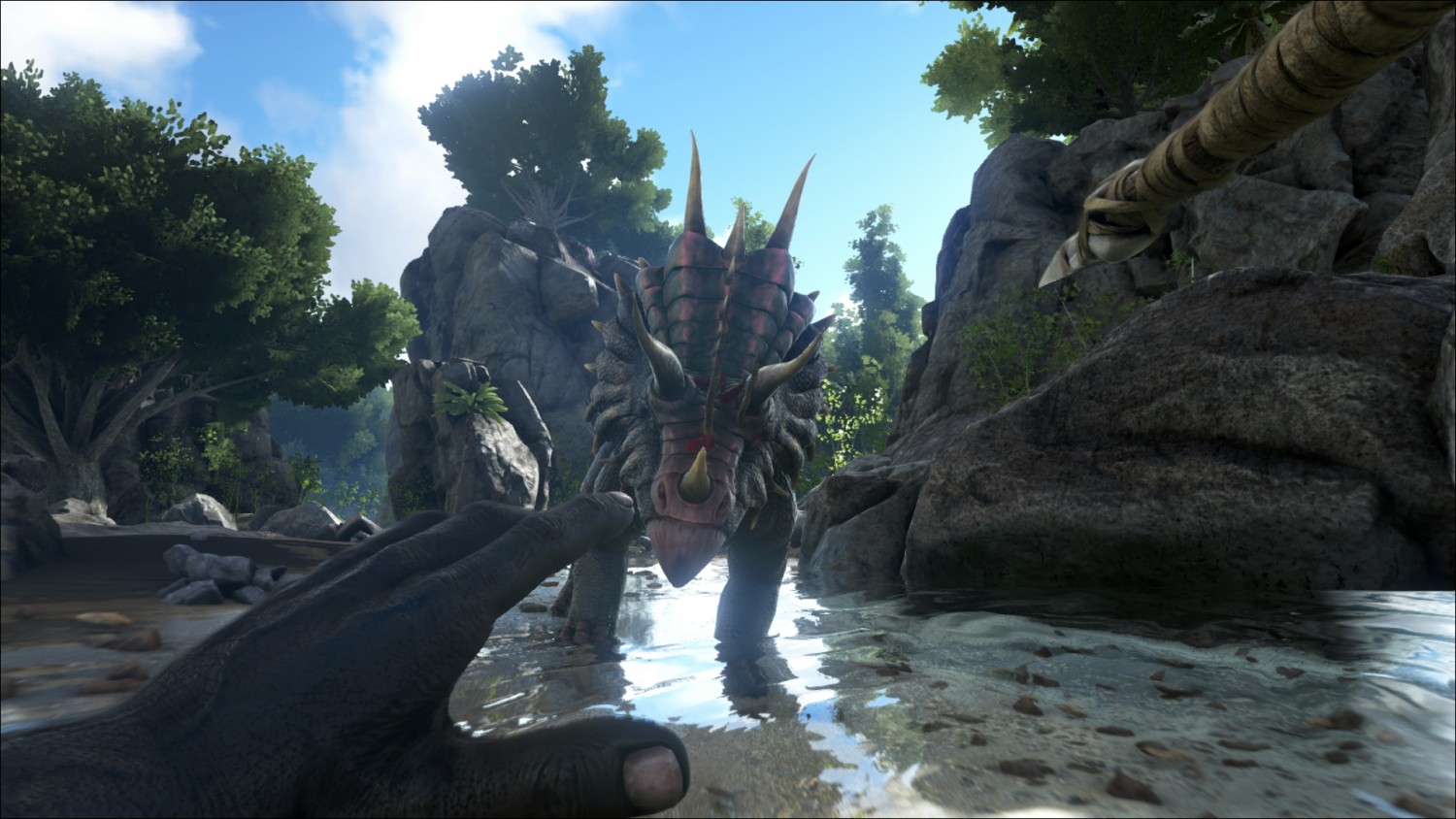 We’ve known since last week that ARK: Survival Evolved‘s upcoming patch would bring new content to the game later this week. Now developer Studio Wildcard has elaborated on some of the details like adding additional servers and fixing some bugs.

In short, the update will bring the Xbox One Games Preview Program version of the game up to speed with v231 of the Steam Early Access release. Studio Wildcard will release more details soon, but the individual patch notes they have released include adding 100 more Xbox servers, fixing the “cave loading crash” and adding fireplaces.

As we learned last week, the update will also bring the kangaroo-like Procoptodon dinosaur to the game. This new dino can transport up to two riders at once and leap over tall obstacles.

For more on ARK, read our preview or take a look at our video impressions. 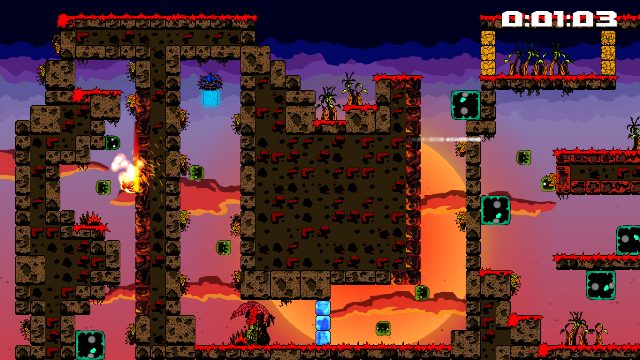 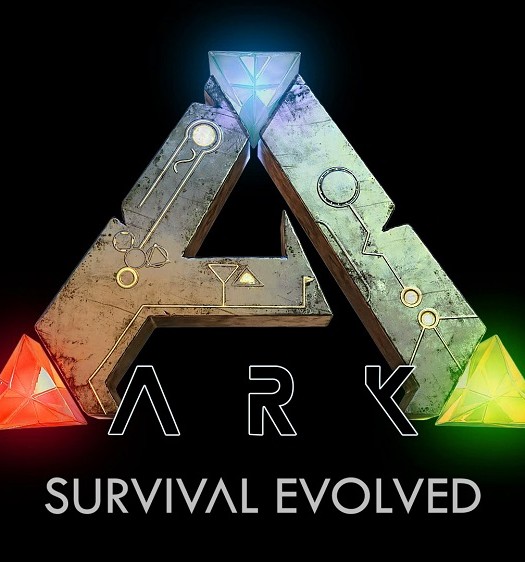