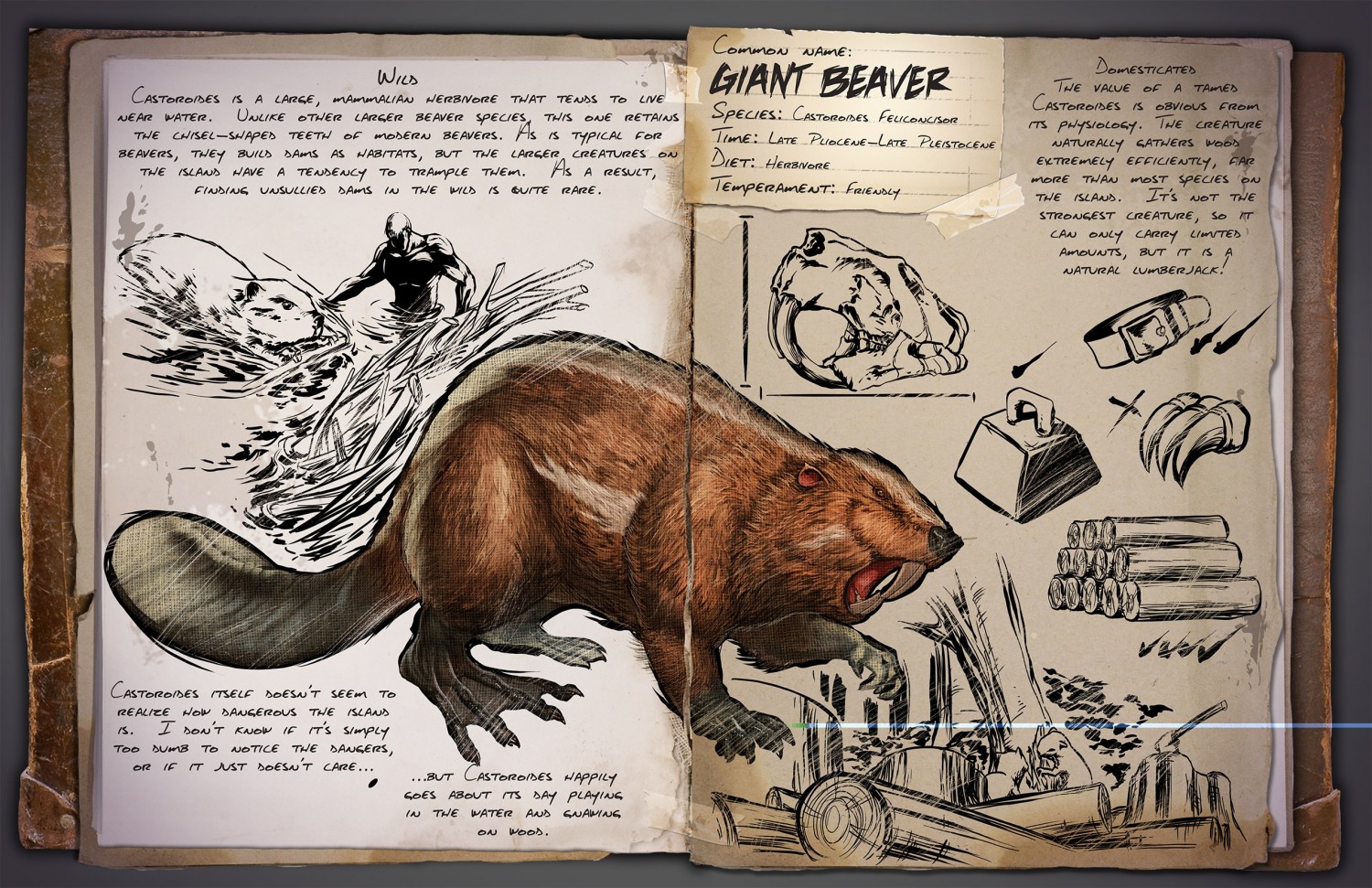 Just as the headline says, ARK: Survival Evolved is getting giant beavers, developer Studio Wildcard has announced. The fuzzy creatures are available now in the PC version, but Xbox One players will have to wait until some an unannounced future date to ride the gargantuan, bucktoothed creatures.

As you’d expect, the beavers can harvest and transport wood and build dams with it. Wildcard says the beavers are “not the strongest” creatures around, so the quantities of wood they can transport is limited. On the plus side, they’re great swimmers and can be used as mobile crafting stations.

Wildcard also added a new item, the handcuffs, alongside these furry dam-builders. Players who wish to avoid killing their enemies can now handcuff other players to more easily take them prisoner.

The beaver is far from the first non-dinosaur to be added to Wildcard’s dinosaur-riding game. Giant, pre-historic kangaroos were added to ARK last month as rideable creatures. And though they’re not rideable, sabretooth salmon and leeches were also announced a few weeks ago. 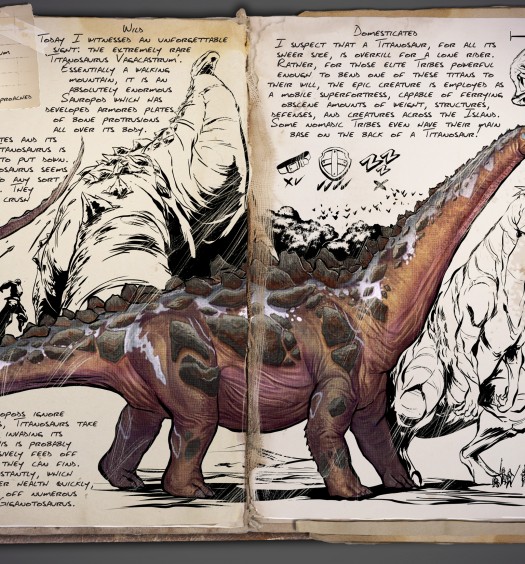