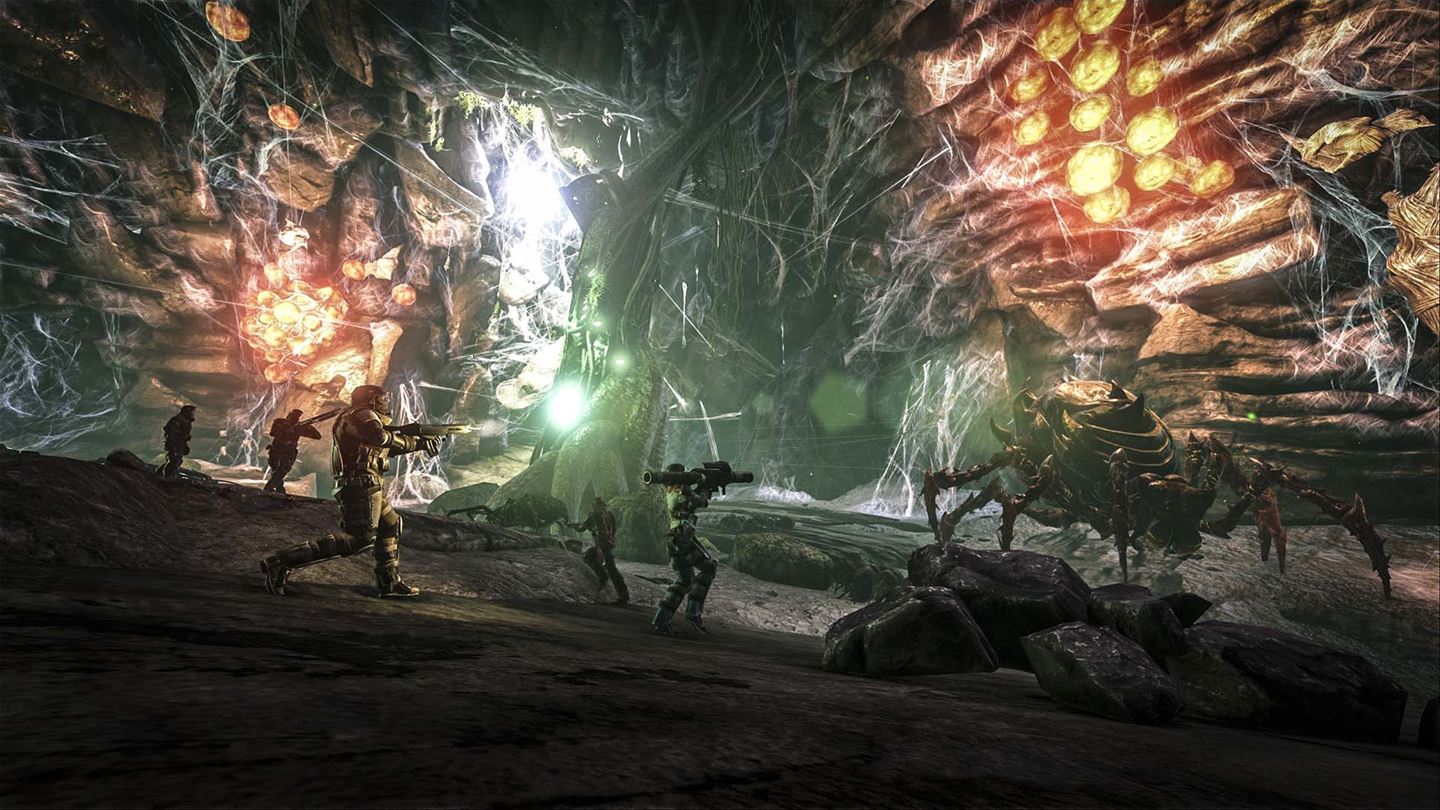 The frequency with which the question of cross-platform between consoles is getting asked appears to be increasing. The question is whether the platform owners – Microsoft with Xbox, Sony with PlayStation and Nintendo with the Switch – should allow their players to play a game with users on each other’s networks. In practice, that means buying a game on one platform and playing it online with people who bought it on another. And now the “Lead Designer, Lead Programmer, and Co-Creative Director” of ARK: Survival Evolved has commented on the issue, saying for their game it’s technically feasible but not allowed by Sony.

Currently, the question has only been answered on an ad-hoc, per-game basis. Both PlayStation 4 and Xbox One players can play Rocket League against Steam players, but not each other; both PSN and Xbox Live play nicely with Steam, but there’s no link between the two console platforms. There are rumblings that it’s Sony blocking such a move, with Xbox representatives intimating that they would be willing to allow that cross-platform play across consoles.

Backing up that claim is the fact that when Minecraft launches on Nintendo’s Switch later this year, it will allow cross-platform play with Microsoft’s Xbox One. And not just the two consoles: it will bring in players on Android, iOS, VR. This will cover essentially every platform on which Minecraft exists except PlayStation. And again it doesn’t appear to be Microsoft holding up the process.

We would love to have PlayStation players along with the unified Minecraft, hope that we can. https://t.co/hRGPG8Aj8a

On Twitter on August 18th, ARK’s “Lead Designer, Lead Programmer, and Co-Creative Director” Jeremy Stieglitz responded to a question about PS4-Xbox One cross-platform possibilities. He stated that they’ve even got it working internally but explicitly calls out Sony for blocking it.

We have it working internally, but currently Sony won't allow it :(

It would seem like game developers have been able to overcome any technical restrictions of getting cross-platform networking running and it’s in the hands of the platform owners to greenlight this or keep blocking it. For any ARK players who had been hoping to join their friends on other platforms, even the fact it’s technically feasible doesn’t mean it’s likely to happen anytime soon. 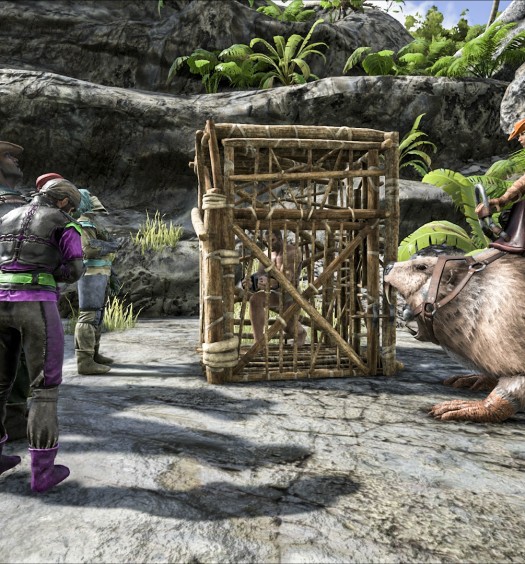