There are also three additional new skins including Amazon Athena, Eager Rataoskr and Serpent Slayer Susano. Despite early season nerfs to healers, Hi-Rez still views them as slightly too strong and has thrown another nerf at two of the core healing items. Hades receives a slight tuning that makes him higher burst in some instances at the expense of some of his former tankiness. He’s definitely being viewed as a mage and not a guardian now. Ravana received a pretty significant looking ult buff, and Skadi due to her considerable strength in competitive had a slight ultimate nerf to Kaldr. For a full list of Patch 4.6 Console Notes click here

We are giving away 5 copies of Amazon Athena and Serpent Slayer Susano. For details on how to enter click here. 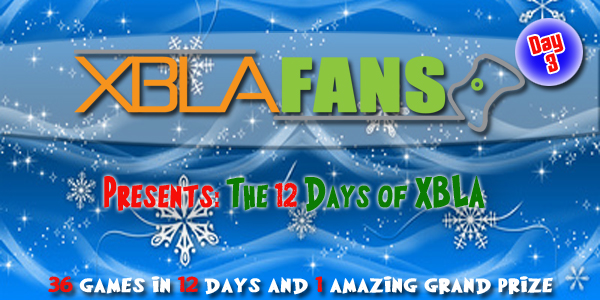