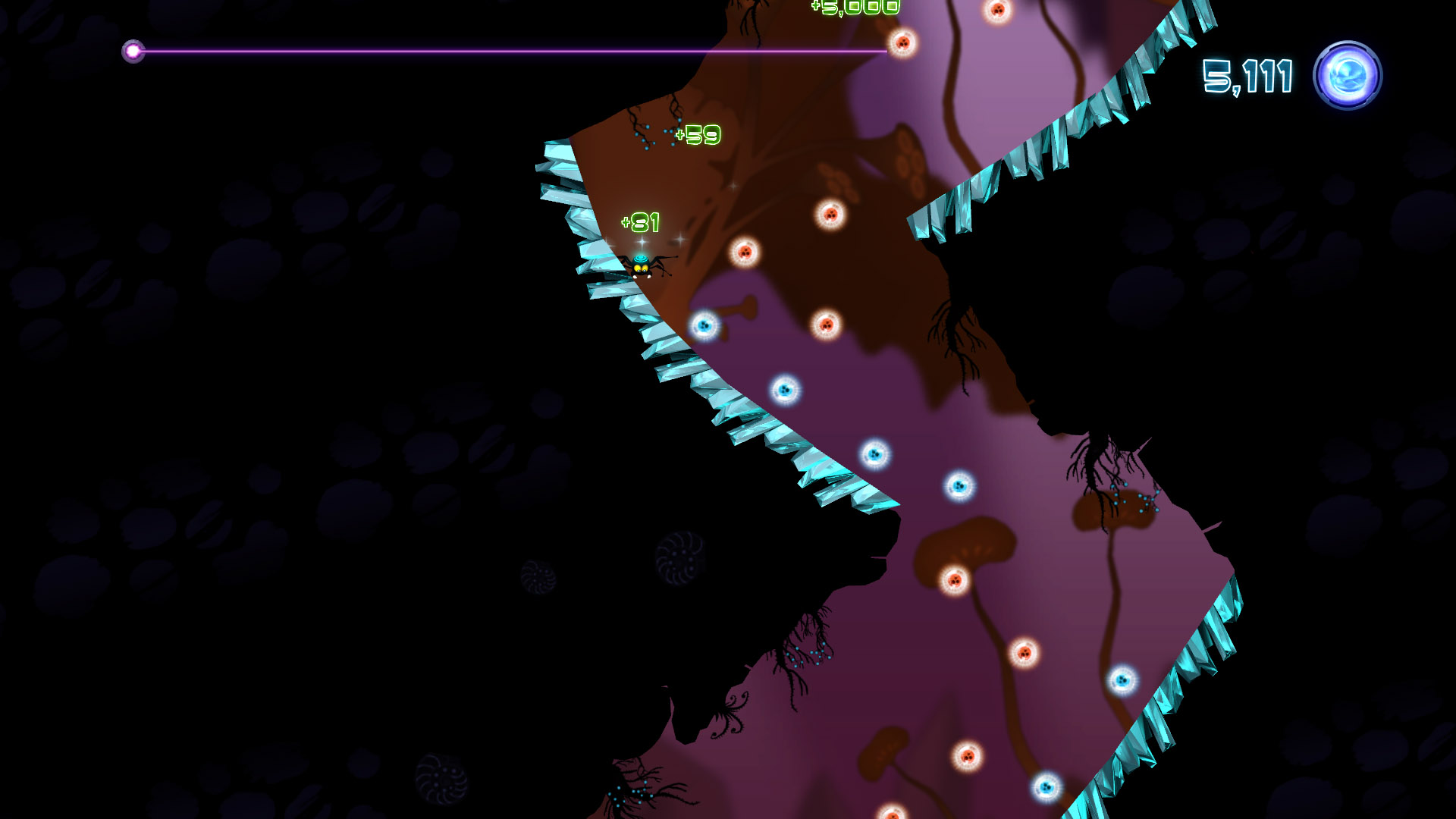 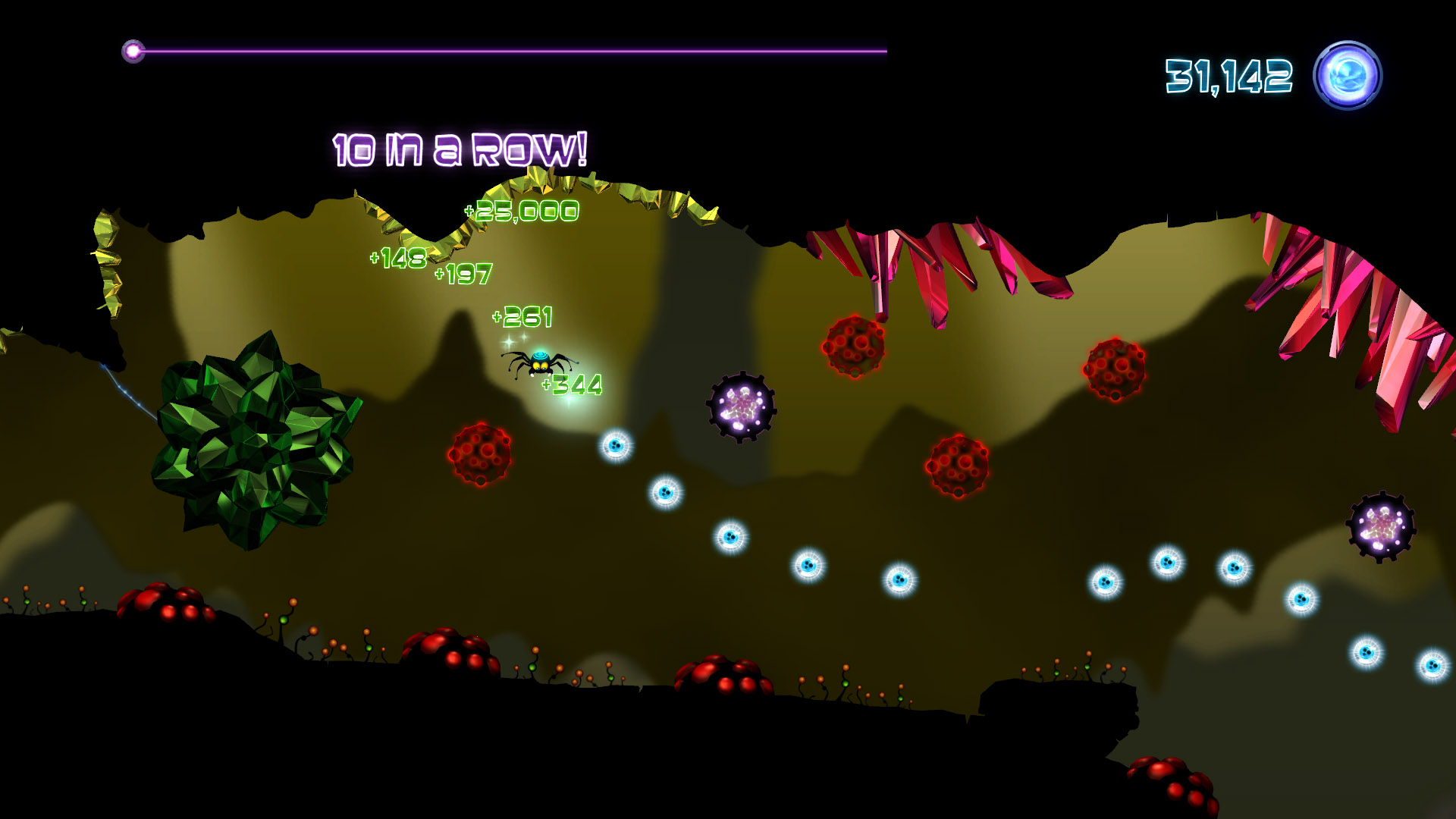 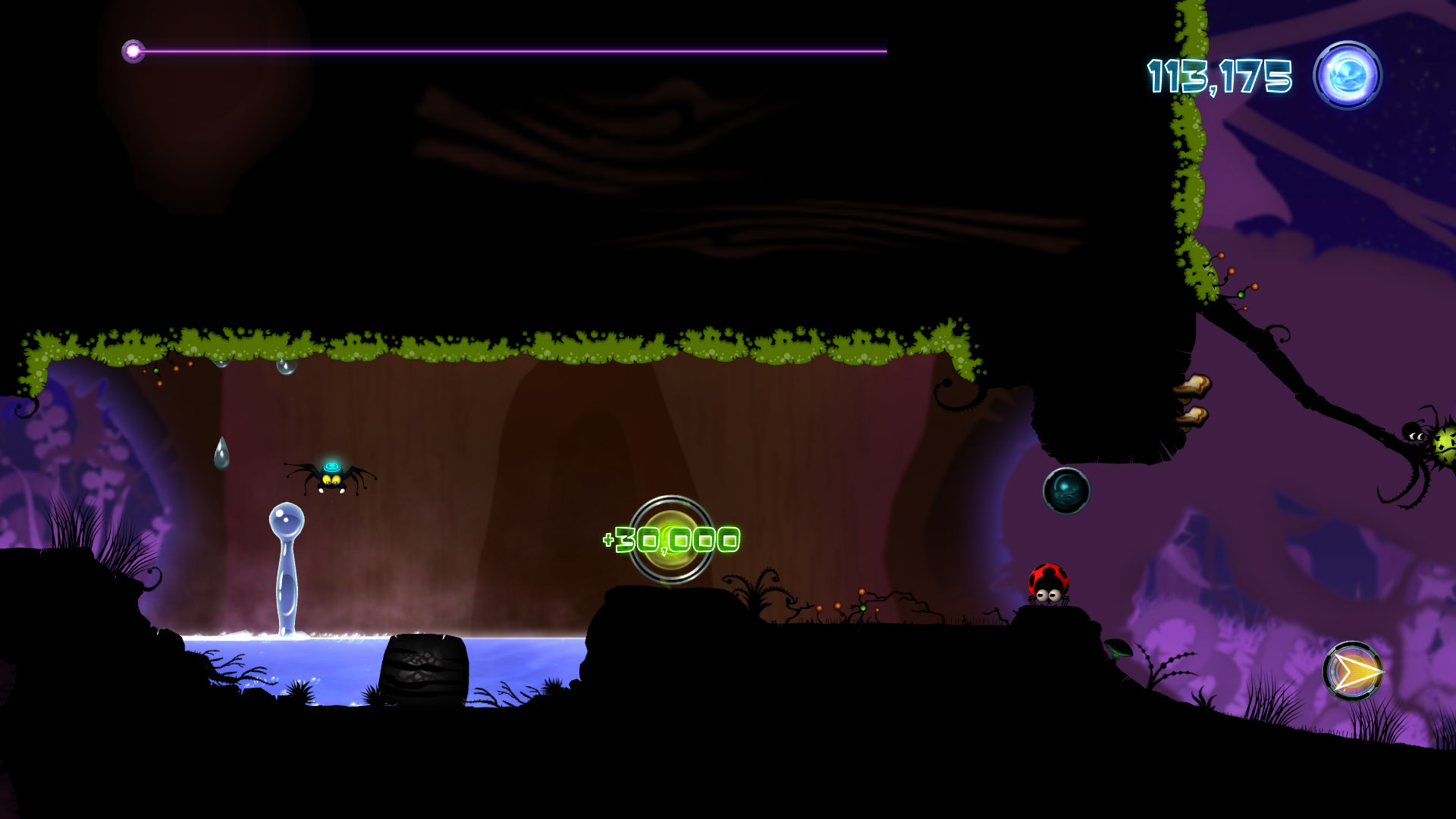 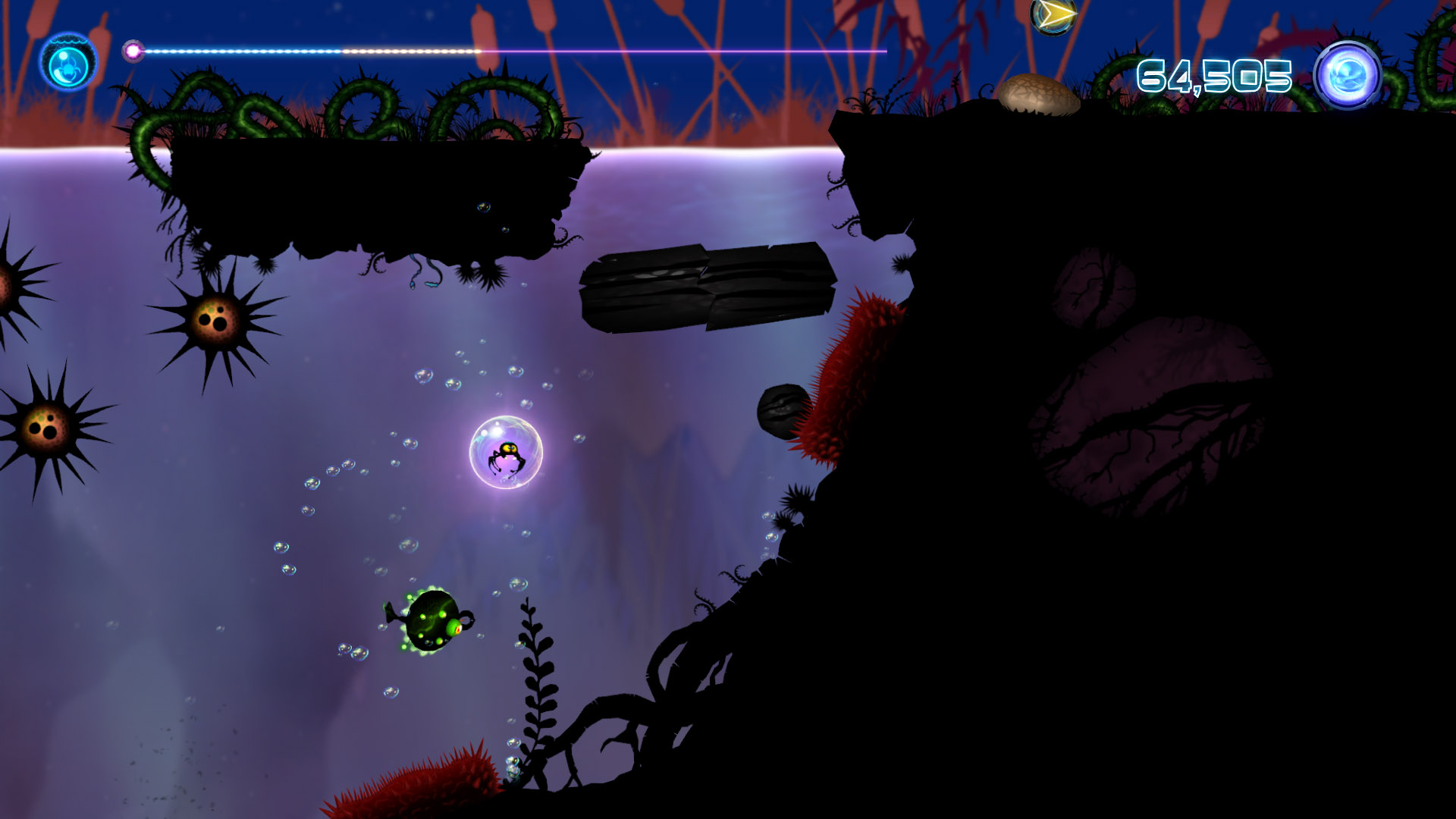 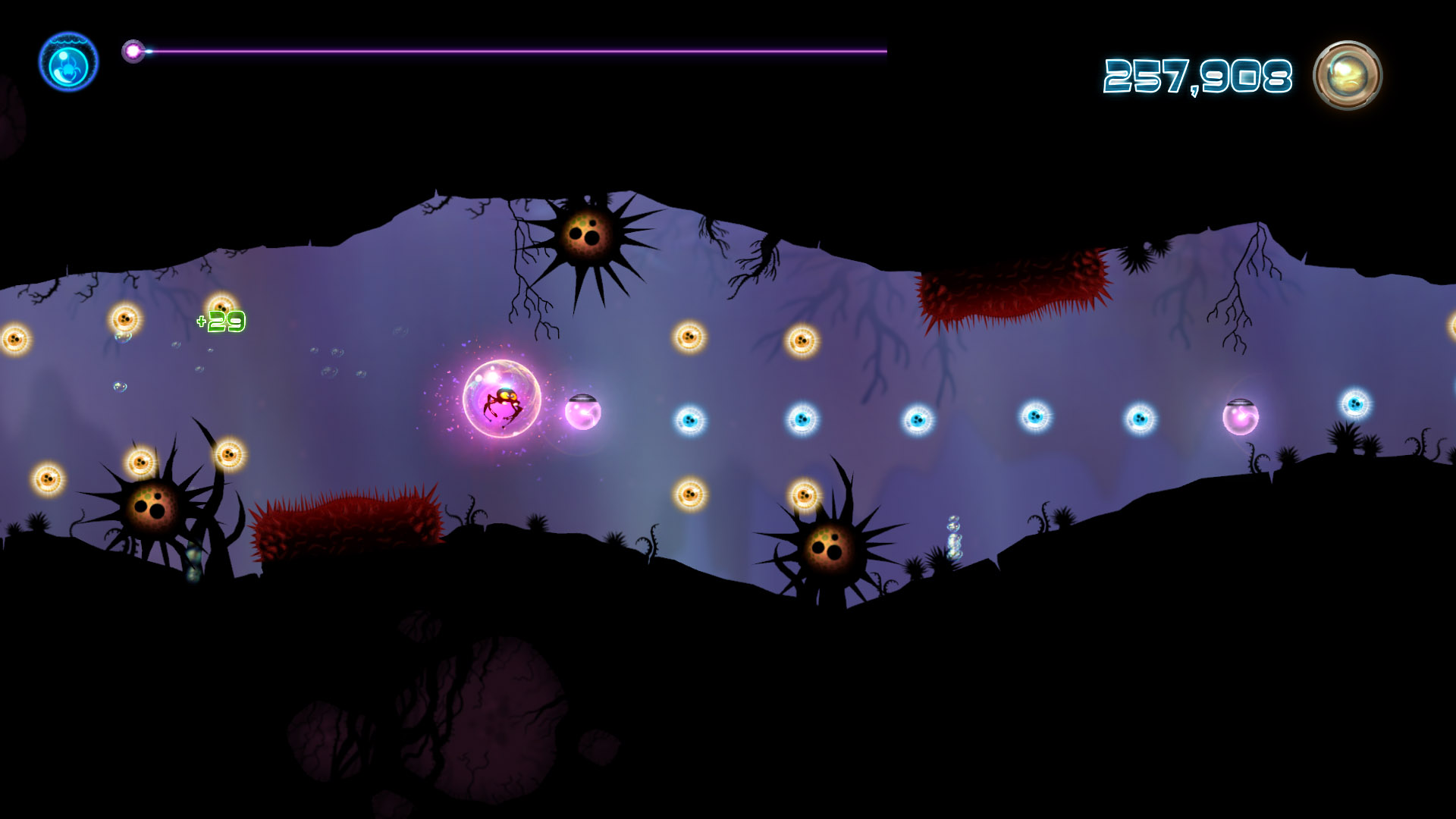 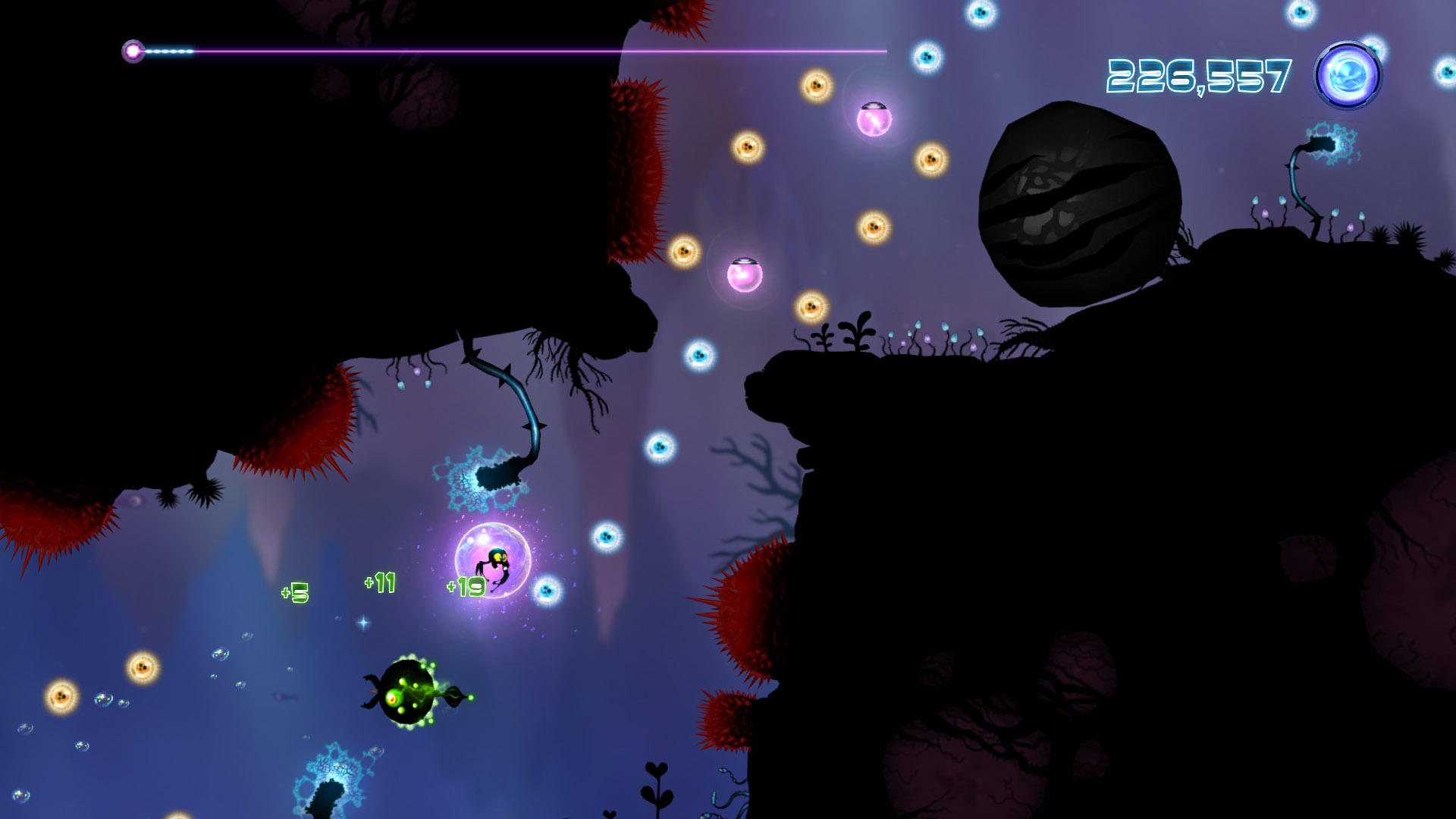 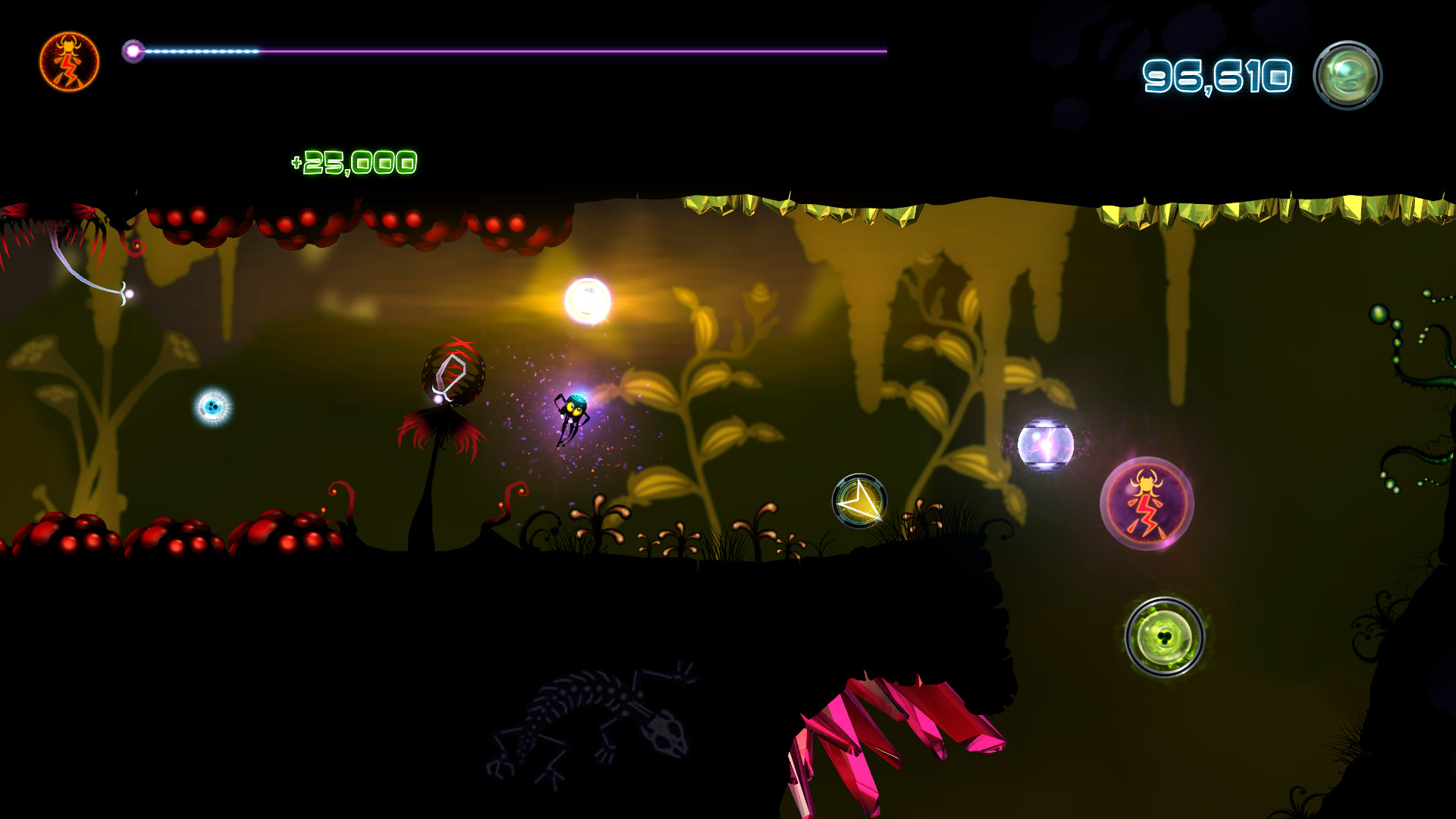 And of course, you can expect our full review soon.