The first manuscript page is right in front of your face. The game is of course just introducing you to the mechanic, but it’s important for us to list everything! As such, after defeating the second enemy (who bursts down the barricade with his mighty axe and beard) simply proceed onwards then look to the right and you’ll find it on a log! Yaay.

The second manuscript page is even easier than the first! Can you believe? Well you should. Just follow the quest line and talk to the person you’re supposed to talk to in the place you’re supposed to go. Y’know. The rest stop. Go there. No spoilers here.

Leave Emma’s garage and head out North West (past the ammo box). You’ll see the radio properly lit beside the end of the motel buildings, can’t miss it. Just go over and activate it. With your activation skills.

Heading behind the rest stop (south of the ammo box, you’ll have to go around the back) past the trailer on the right with the TV set will be the next page.

You walked right past this TV, it’s next to the trailer. Just turn it on.

South of the valve (after the billboard falls on you) you’ll see some train tracks. Cross those after following them a bit (heading south-east) and head towards the tree surrounding the wooden fence. The page will be along the fence.

Head south east from the previous collectible. You’ll see a wooden boxcar sitting peacefully in the dirt. Run past it and you’ll see the manuscript on a rock just beyond the boxcar.

After the boxcar collectible proceed to go get the CD out of the large shed/storehouse. After that, head north through the ditch (a dried up river, I assume) and over the tracks. You’ll come to a couple fuel train cars and a big rig. Head to the east of these and you’ll find the manuscript page.

Once you’ve got all three pieces and start making your way to the oil field, you’ll get into an encounter with some baddies up on the trail. There’ll be an open stand with some oil drums and a revolver nearby. Northwest of that area (to the right of the Diner and streetlight) is a manuscript page.

After you return to the Motel with the room key you’ll notice a page lying on the bed. You’ve probably seen this one in the window already and the question mark on the map. It’s the motel room next to the radio. 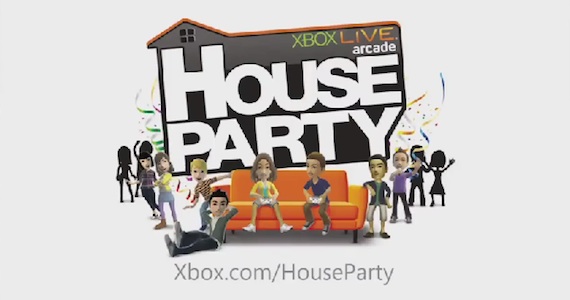