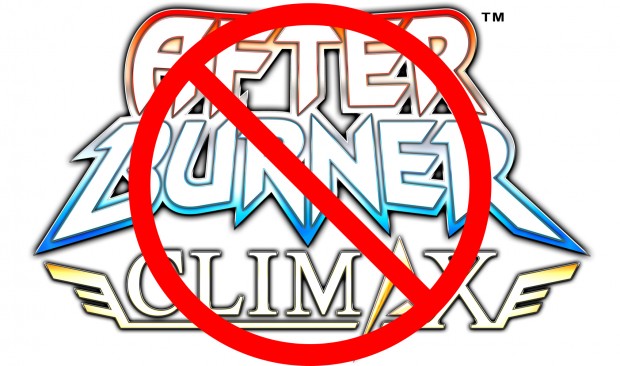 As was noted in an earlier post by XBLA Fans, Sega’s After Burner Climax was scheduled to be de-listed and removed from Xbox Live Arcade on December 24, 2014. No real reason was noted for why the game was being removed, but speculation is that a licensing issue involving one of the aircrafts is the culprit, much like the Ferrari license in Sega’s Outrun Online Arcade.