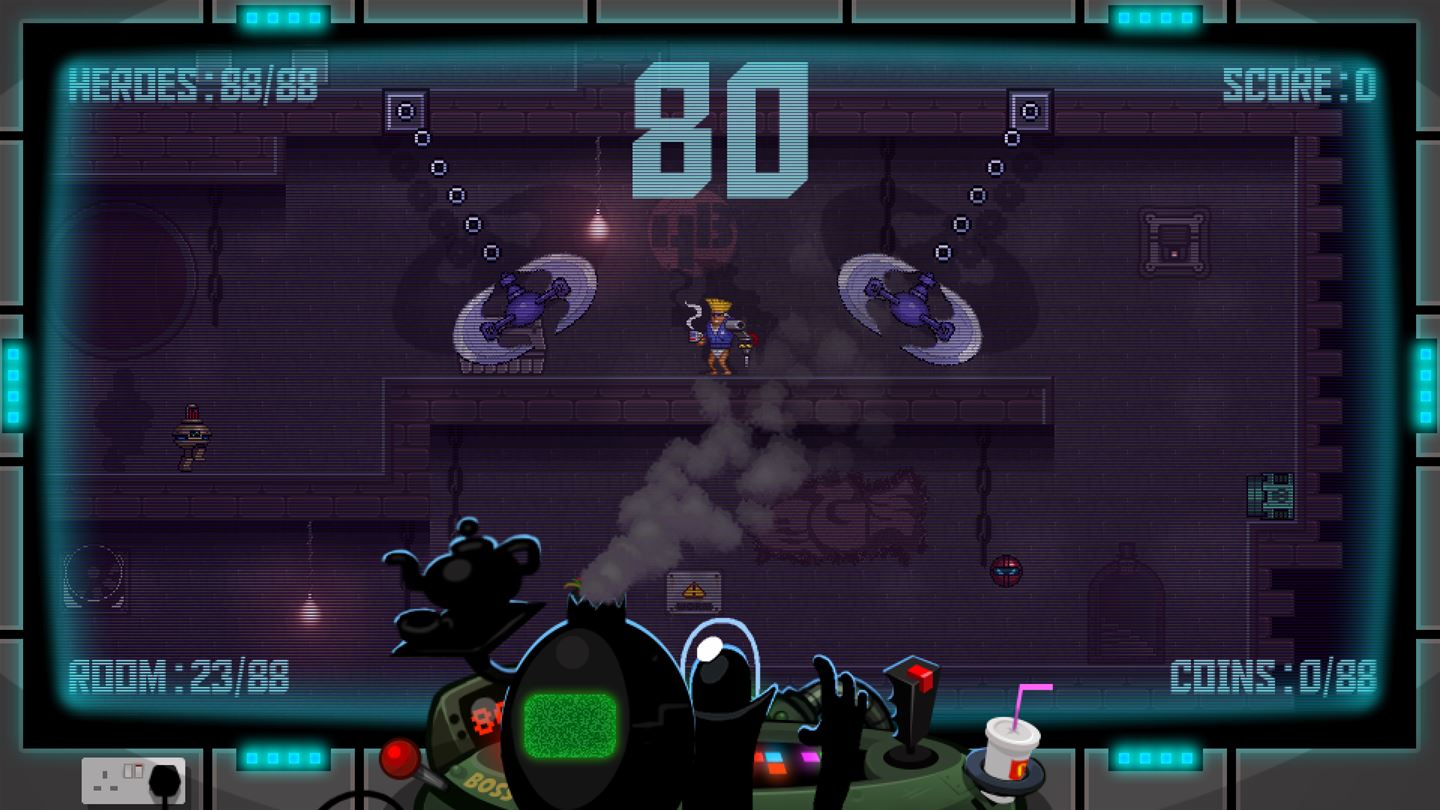 88 Heroes set out at 8:08 am on 8th August 1988 to stop the evil Dr. H8 from destroying the entire world. He demands $88 octillion within 88 minutes, but the heroes have other plans. They infiltrate his lair, spread across 88 levels and split into four distinct areas. Each level has an 88-second timer, but the race against the clock never makes even the biggest platforming challenges too daunting. As I began my race to stop Dr. H8 from ending life on the planet within 88 minutes, I wondered how far things would grow from jokes based on the number 8. 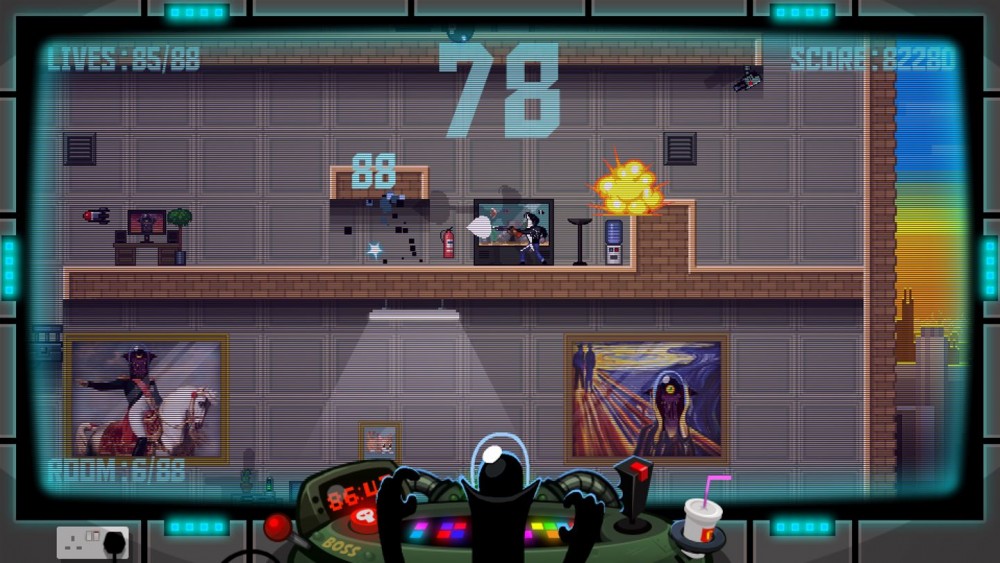 The level design – I saw levels time again and time again, due to an unfortunate number of deaths, but this did ingrain them into my mind. After seeing levels tens and hundreds of times, I gained an innate sense of where to go for a large chunk of the 88 levels. At the same time, I also gained a deeper appreciation for the level design that was on display. Varied level layouts, enemy patterns, and coin positioning gave each level the opportunity to pose unique challenges and kept levels feeling fresh over the course of the game. On the other hand, these additional challenges provided can also be avoided, which I often chose to do as I made a straight beeline to the exit door. The Magnificent 8 and Solo game modes also add an extra layer of strategy to how I approached the game as I was given greater control over who I was playing levels as, albeit in a smaller number.

It’s funny… – As the set-up suggests 88 Heroes is a game that loves to tell jokes. All of the characters are given biographies that are displayed every time they spawn, and they often contain a fair number of quality jokes. The attacks and styles of each of the 88 heroes also play into their charm. Pop culture is referenced in character design and biographies, and some of the better-done references stay pleasing throughout the game.Rising Star Games lampoon a variety of animated television shows, movies and video games to great effect. The game garners a few smiles, a handful of chuckles and a laugh or two but little more as some of the jokes at the beginning of the game hint at a darker undertone which becomes apparent after my first runs through the game. 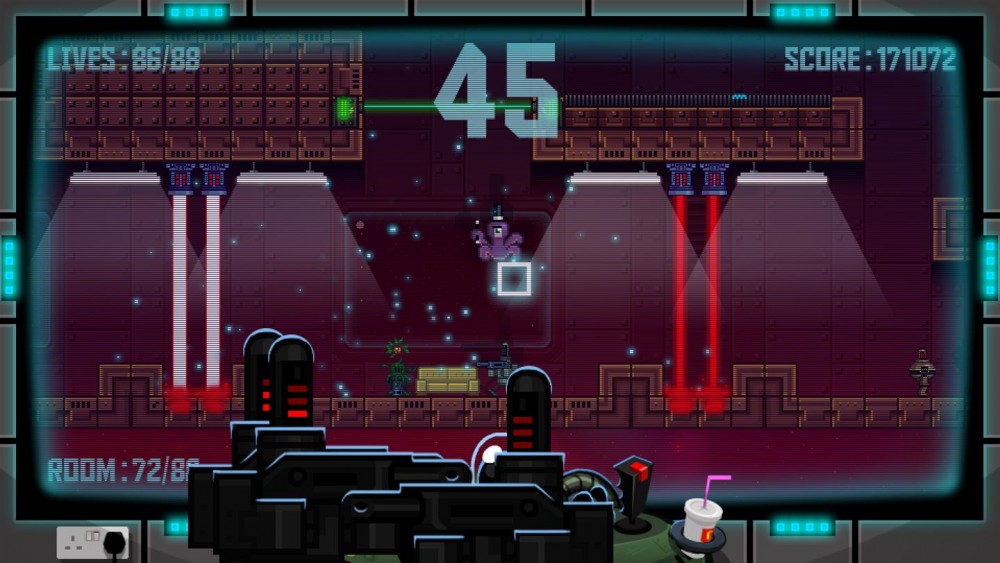 Except when it’s not – Make no mistake there are jokes that are offensive, and Bitmap Bureau utilizes ableist language to illicit laughs. Unfunny jokes regarding gender identity and mental health are put front and center and were disappointing to see. To a further degree, it quickly became clear that I was the subject of the jokes in 88 Heroes. Character design that was once funny as a one-off joke became a painful punishment as yet another useless character. Some heroes are great for particular levels, but the random spawn order quickly makes a successful match-up of level and hero a farce. Another joke-turned-grievance is that the action of the game takes place on a screen within a screen and as a result, the gameplay is frequently partially or wholly obstructed by random passerby and other hazards.

Input lag and frame rate stutters – 88 Heroes demands accuracy in jump timing, platforming, and combat so input lag and frame stutters are problems that happen far too often. I encountered frame rate stutters on a practically per level basis, and the issue would even occur multiple times during a single characters life. Some characters and levels also suffer from input lag, and this is unbearable for the same reasons as the frame rate issues. Again, anything taking away the ability to provide the accuracy that 88 Heroes demands are an abject failure. 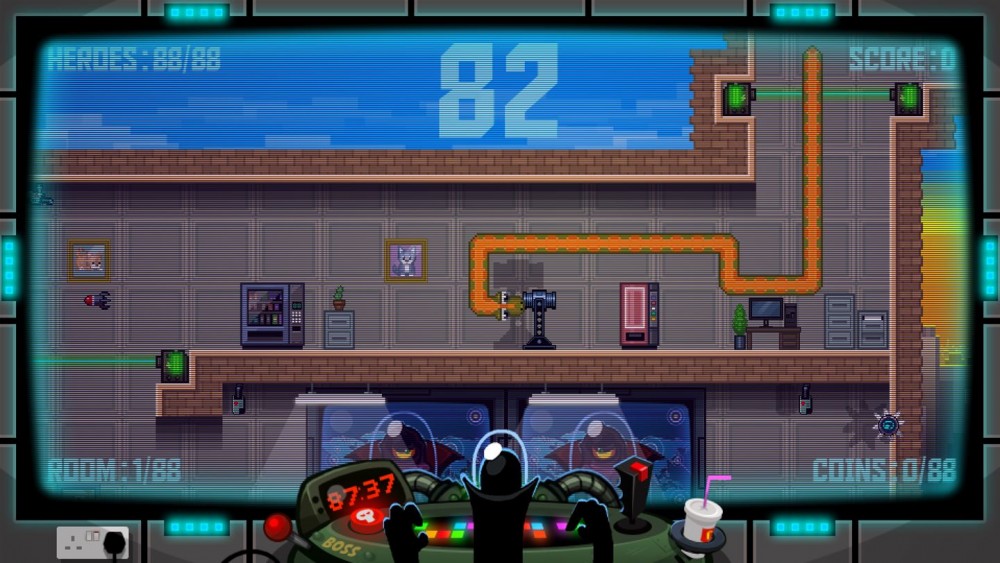 88 Heroes is perfect for a handful of hours one afternoon but not for much more time than that, which is a shame because there is brilliance on display in the level design. As I progressed through the four areas, I gained a sense of mastery and saw incredible level layouts that I hadn’t even imagined possible when I began. Unfortunately, the longer I spent with the world, the more toxic my encounters with the game became. Jokes lost their luster, and I found myself left with a handful of enjoyable characters and dozens more I wish never to see again. Those that can overlook the outdated and offensive language of the jokes on display, the technical issues and don’t mind being on the end of a receiving of endless jokes will find a rewarding 88 levels with plenty of strategies required to find all that lies within. Personally, I value my sanity a tad more.

88 Heroes was developed and published on Xbox One by Bitmap Bureau and Rising Star Games. It was released March 23, 2017, for $14.99. A copy was provided for review purposes. 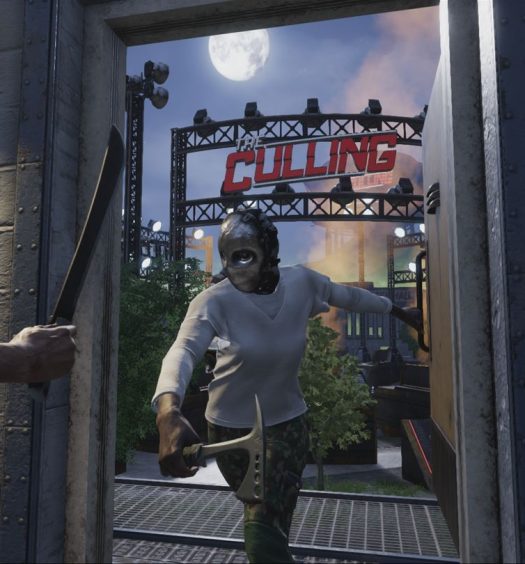 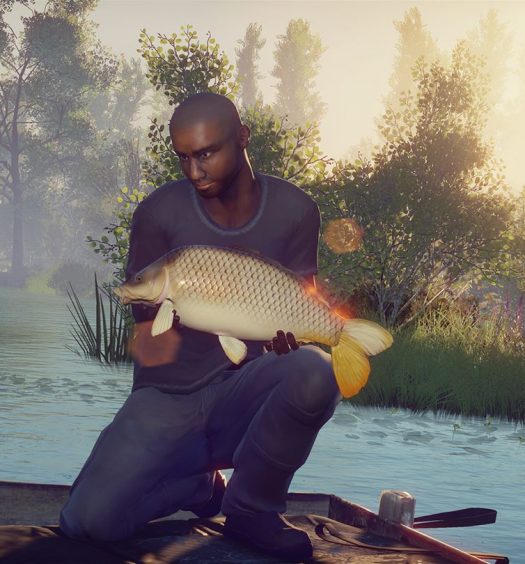