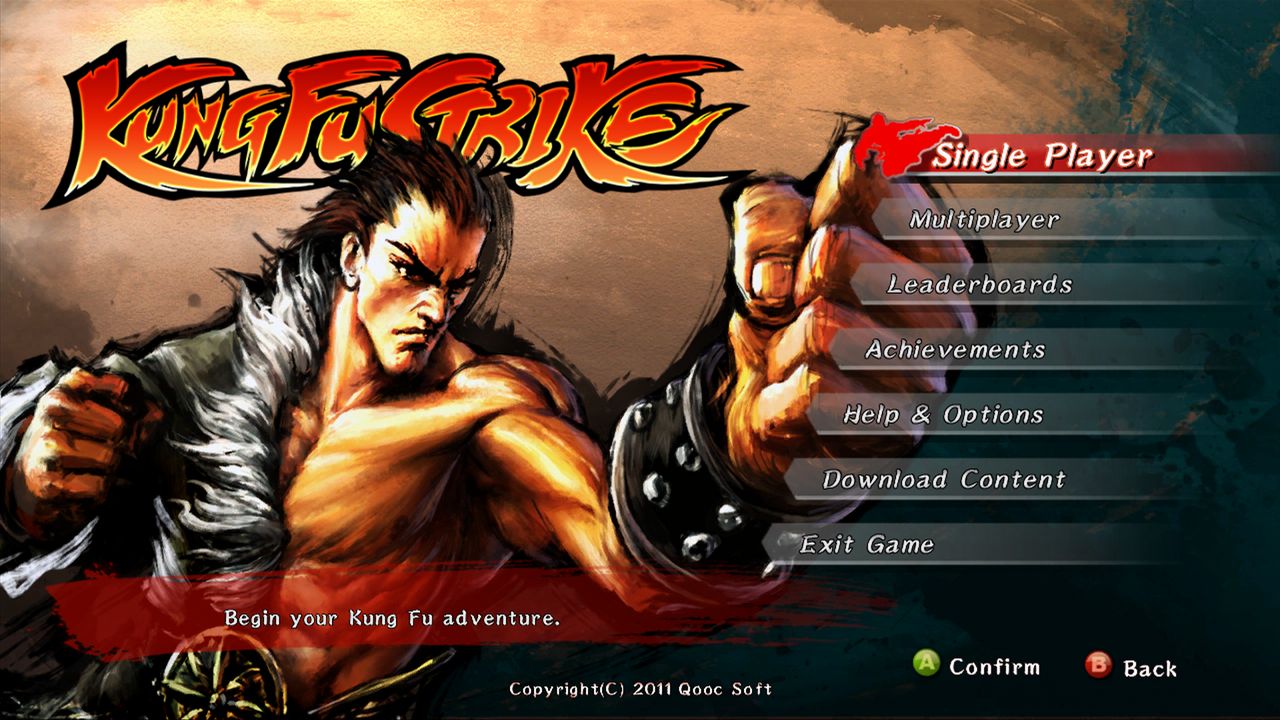 7Sixty has unleashed the first teaser trailer for their upcoming brawler Kung Fu Strike: The Warrior’s Rise. The teaser is essentially a mash up of concept art painting a picture of the game’s story and Chinese influence. While the trailer contains no in-game footage, you can take a peak at what the game looks like for yourself in this recently released batch of screenshots. The development team has promised that the game will turn “brawling into an art form of pain” thanks to its fast paced, fluid, martial arts based combat system. Start practicing those high kicks, the trailer states that Kung Fu Strike: The Warrior’s Rise will be hitting Xbox Live Arcade “soon”.