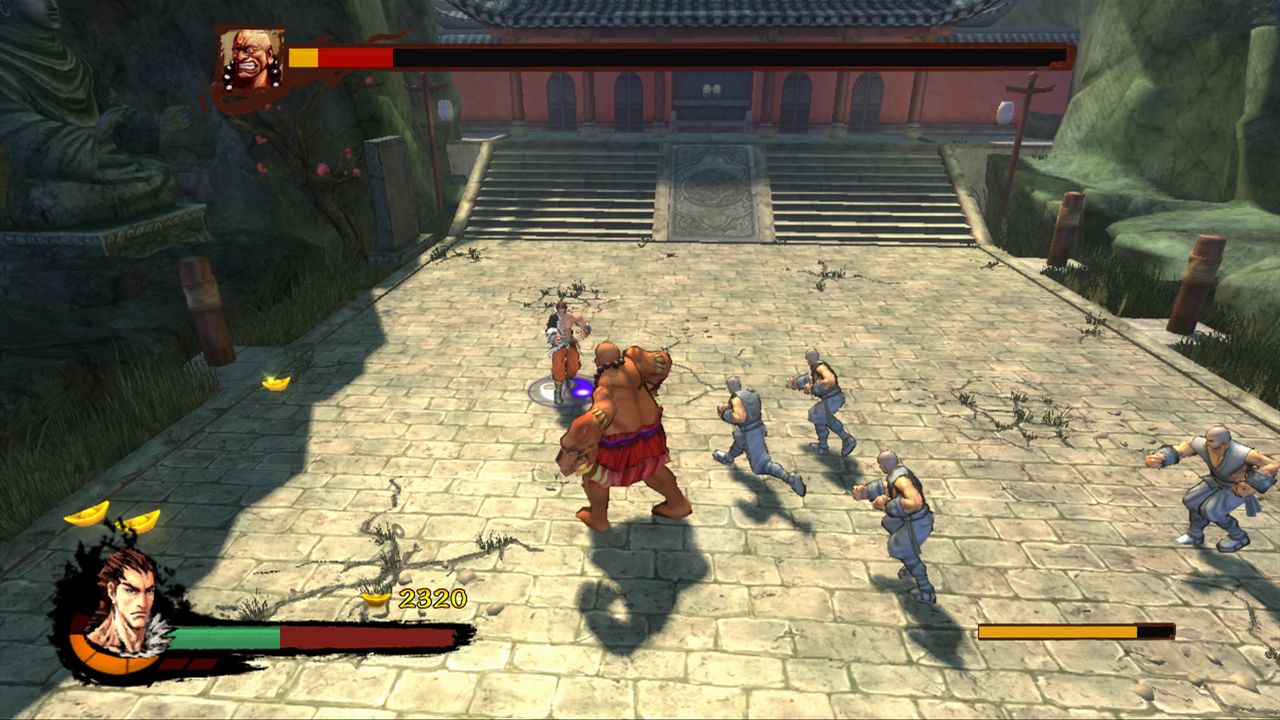 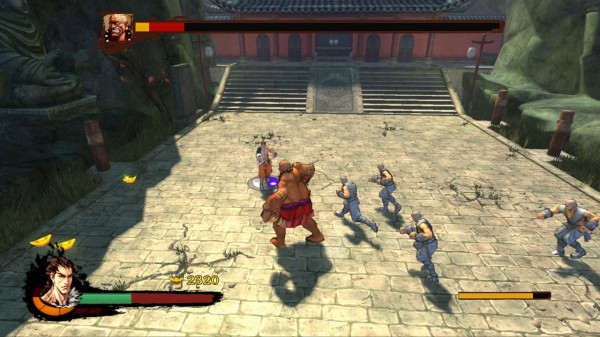 Kung-Fu Strike: The Warrior’s Rise has been officially rated by the ESRB. Due to the games animated blood and violence, the title received a “Teen” rating.

For those unfamiliar with Kung-Fu Strike: The Warrior’s Rise, the title is an action-fighting game where players take control of a kung-fu master as he embarks on a quest to test his fighting skills. Players will use various punches, kicks, and combo attacks to defeat enemy combatants. According to a screenshot of the main menu, the game appears as though it will have multiplayer, leaderboards and downloadable content. No official release date has been revealed. 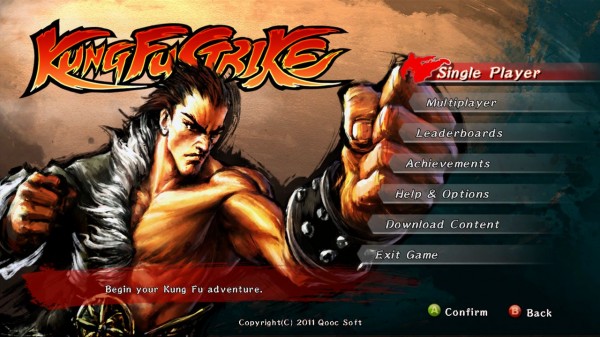 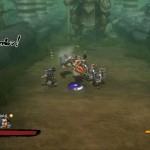 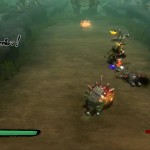 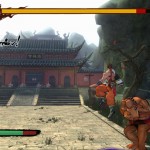 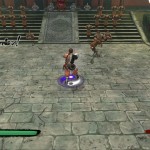