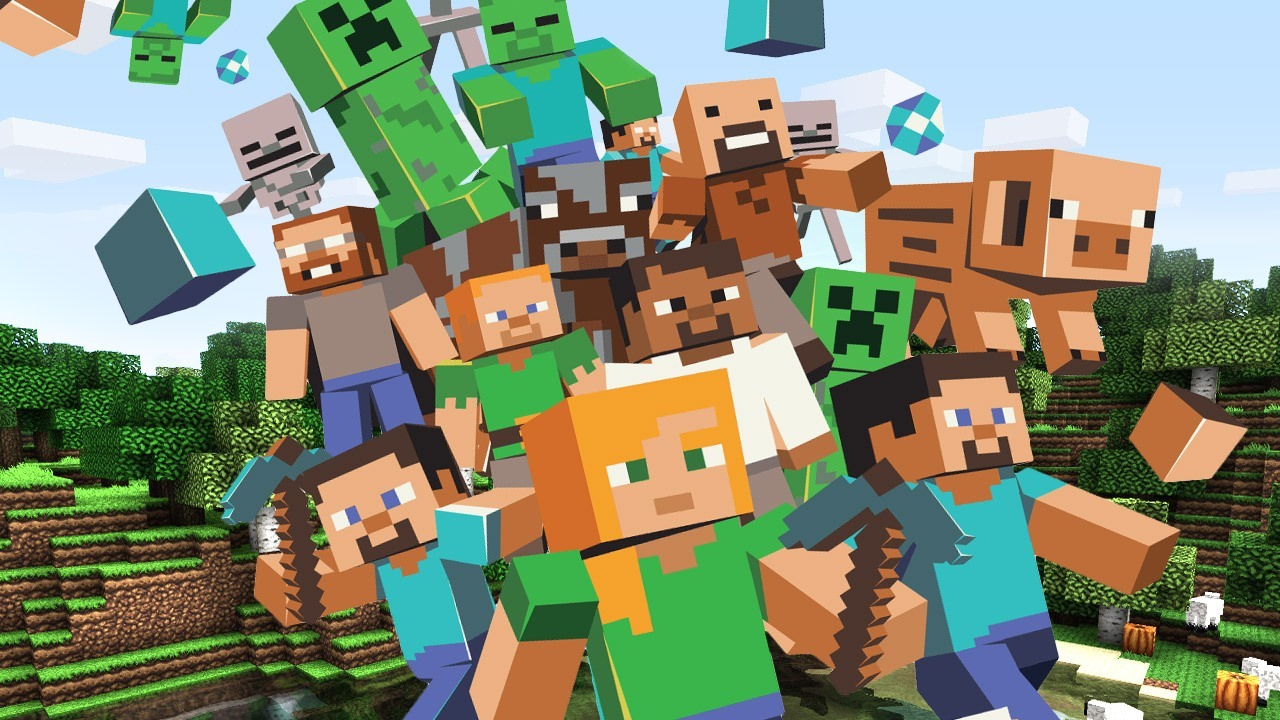 That a substantial number of gamers have bought and played world-building game Minecraft is not news. It has long since been established that Mojang’s Lego block simulator is essentially the smash hit to end all smash hits.

But today we know just how substantial its sales numbers are, and the exact number is impressive, even given what we’ve come to expect of Minecraft. Microsoft has revealed that more than 106,859,714 copies have been sold across all 14 platforms it’s available on. This year alone the game has averaged 53,000 daily sales.

Perhaps even more impressive is Microsoft’s claim that more of those 100+ million than ever are still actively playing the game that first released all the way back in 2011. On average, more than 40 million gamers are logging time with Minecraft every single month. 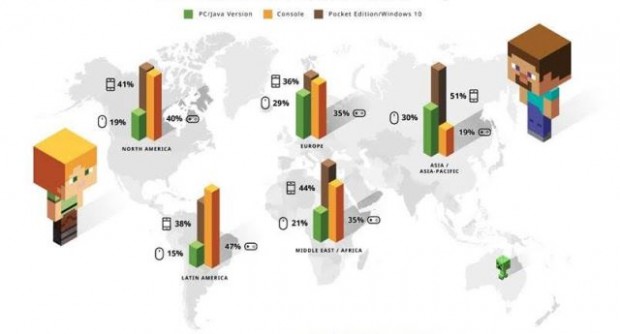 The game’s player base supposedly counts denizens of every single country and territory on the planet, with four copies even having been sold to people in Antarctica. Staying on the country theme to create the impression that the undeniably impressive sales figures are even more impressive, Microsoft noted that if Minecraft‘s player base was a country, that country would be the 12th most populous on the planet, just behind Japan. Paypal to be included in Spring dashboard update