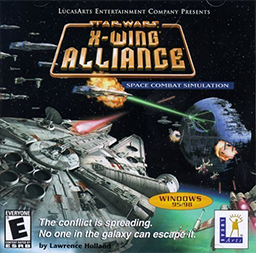 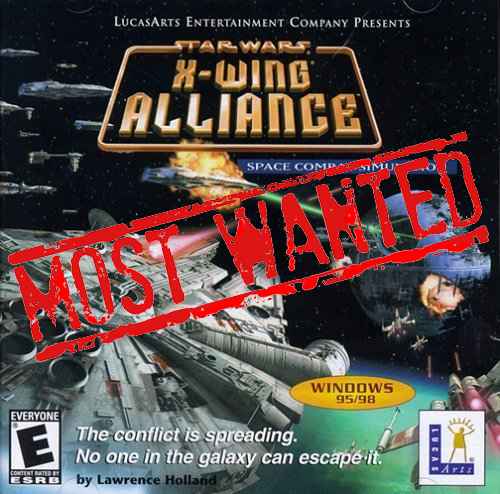 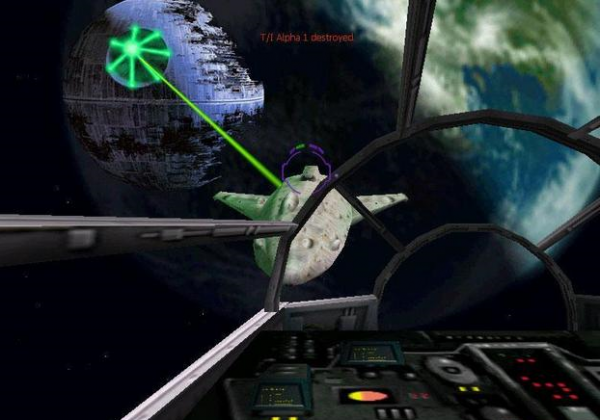 Give it a makeover – While core gameplay should stay the same, the cockpits and ship models need a high-def overhaul.  Given that producers and developers keep assets from their games, many of these could be brought in from newer Star Wars titles to save on production costs and development time.   Models that can’t be replaced from there can be solicited from the X-Wing Alliance Upgrade team in exchange for a donation to charity or hiring some of the individuals as contract workers.  Combine model upgrades with some engine upgrade to lighting and effects and the title can easily look great on XBLA.

Previous games as DLC – The great thing about the X-Wing series is that it was all by the same developer with the same engine.  That means with minimal conversion time along with some minor upgrades the entire X-Wing series could be converted as individual mission packs.  So in effect one game can become four.  Add the three expansion packs for the previous games and it becomes seven, making X-Wing Alliance a platform for Star Wars flight simulation. 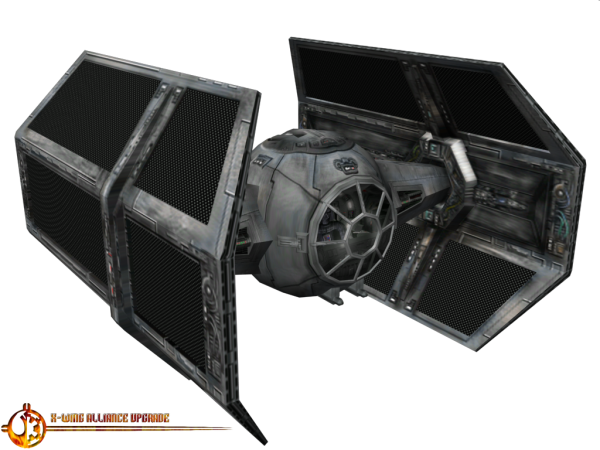 Core gameplay – If there’s one thing that enhanced remakes sometimes get wrong, it’s trying to improve on the original gameplay mechanics.  The X-Wing games are perfect the way they are.  Adjust the controls to fit the 360’s controller, upgrade the models and textures, add a bit more visual pizazz to the game engine, and bring in Xbox Live support.  There’s no need to adjust the physics or any gameplay elements.

It really surprises us that LucasArts hasn’t tapped enough into the gold mine that is classic Star Wars titles on XBLA.  Sure, Lucidity probably has not done as well as they would like, but the Monkey Island games have been well received by critics and consumers alike, with the pair selling over 200,000 copies collectively.   Star Wars is the cash cow of LucasArts.  Bringing back any critically acclaimed title from the franchise would only be profitable for the company and a joy to the players.