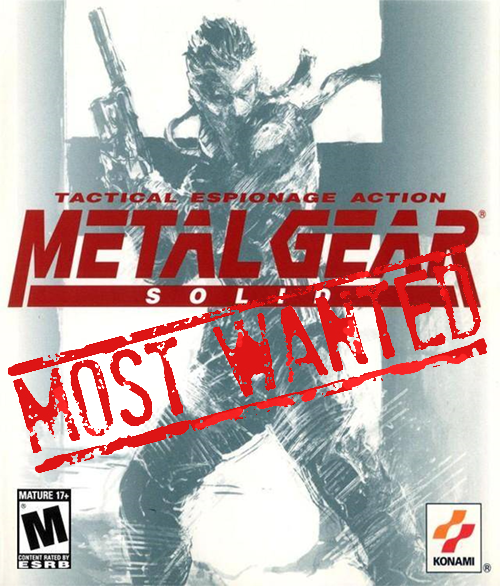 The Metal Gear series is in its 14th year with no signs of slowing down. It began in 1987 with the Nintendo classic and series namesake Metal Gear, then continued in 1990 with Metal Gear 2: Solid Snake. Snake would not be heard from again for eight years when Metal Gear Solid hit store shelves. It was a 3D tribute to its 2D predecessors, yet it brought a cinematic experience to the classic gameplay. The game received a visual upgrade in 2004 when it was ported to the GameCube. Now titled Metal Gear Solid: The Twin Snakes it boasted much improved visuals and a first-person mode among other improvements. 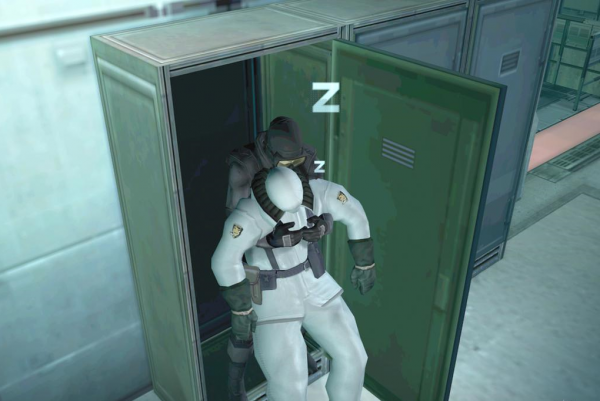 Twin Snakes technical enhancements – Sure, the original PlayStation version was great, but Twin Snakes managed the difficult task of providing enhancements without breaking anything that was so great about the original. The last-gen graphics wouldn’t need much of an upgrade, maybe just higher resolution textures. 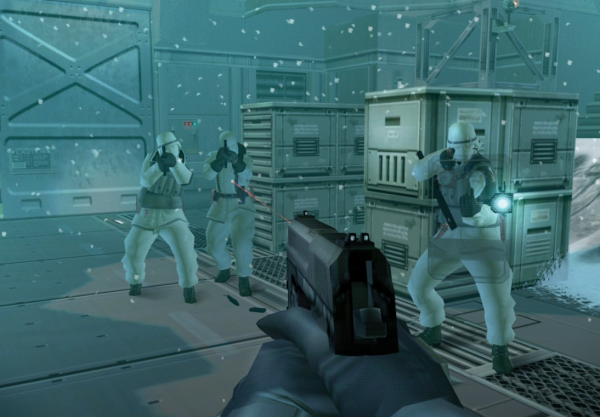 The story – This it absolutely a case of “If it ain’t broke, don’t fix it.” Everything about Solid was just that. The voice actors were believable if not just slightly campy. The plot was strong as well, providing lots of wow moments throughout. It was like watching some really great action movie that was never mainstream.

Core gameplay – The ability to take cover then whistle for a guard to come near is a classic element that set the pace for the barrage of stealth games that have since come to players.  So much of what makes current games great came from games like this. 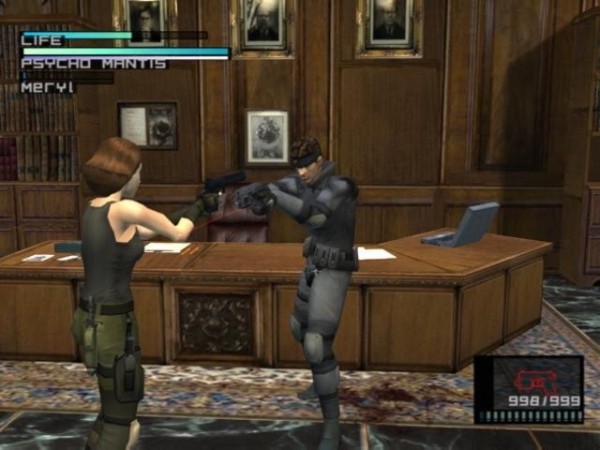 Who doesn’t love Metal Gear Solid? Nobody, that’s who. It’s a game that received Greatest Hits status on the PlayStation and was strong enough to receive a total visual remake six years later. Clearly it’s a game that people love, yet it’s one that has a small enough digital footprint to fit right into the budget digital realm. Xbox 360 owners (and we suppose PC and PlayStation 3 owners as well) have an affinity to the great games of yesteryear. This game is on of the textbook examples of something that could flourish with another comeback, and would help to kindle interest in the upcoming Metal Gear Solid Rising.