Team Meat speaks out: What didn’t make it and why

Super Meat Boy took 18 months to develop, and through out that year and a half many changes were made to this meaty game. Nothing was set in stone until the very end of this journey. Everything went through close examination to decide if it was the best it could be, including unlockable characters, the levels, menus, and even Meat Boy himself. Find out why some of these things where changed and why others were axed all together.

One of the most noticeable things about Super Meat Boy is of course, Meat Boy himself in the well…meat. He’s so cute and squishy, he just makes you feel all warm inside. It’s one of the appealing things about the game. He’s just a character that you fall in love with. Take a look at his different iterations in the picture below.

Almost all traps and hazards made it into the game; the few that didn’t were for the simple fact that they just didn’t fit well into the Meat Boy world. Here we see a handful of hopefuls that didn’t make the cut: a mine, bear trap, skull and organ remains.

The original concept for the game had 15 levels, no dark world, no warp zones and only 16 bandages per world. Through the course of development this changed drastically as they realized this game had lots of potential, eventually tripling the level amount and adding much more extra content.

Originally the player would unlock three levels at a time, instead it evolved to a beat 17 out of 20 system to unlock the boss fight. They changed this because they noticed when people backed out to switch level sets, it threw off the flow of the game. They also noticed most people never even skipped levels; they kept right on, selecting next one in order. Another slight change was that instead of having door style level selects they became more of a tile and they did away with the level difficulty, shown by the small X’s at the bottom right of the screen as seen in the pick below. 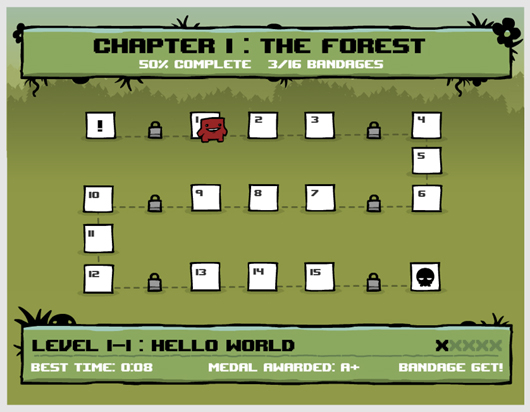 Some things were cut just simply to save time. A great example is the overworld screen, originally Meat Boy walked off screen to switch and the HUD smashed him into the new tile. The team felt took to long and was technically unnecessary, so instead Meat Boy just walks to the new tile, smashing into it himself.

A few characters were also cut from the game, here are just a few: Golden Knight As they could find no practical use for his sword they just felt like he would be out of place. 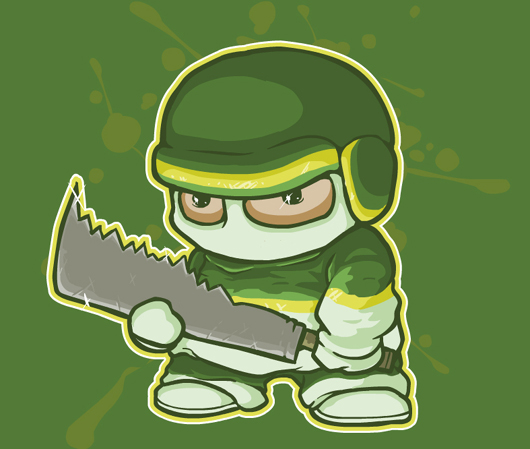 Dumb Boy – This was a drawing done by Dr. Fetus making fun of meat boy, but was cut early on as they felt he was a lame reward for bandages. 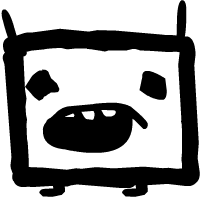 To see everything we included here, plus much more about level design changes and still more characters that never made the game, go to Team Meats blog.