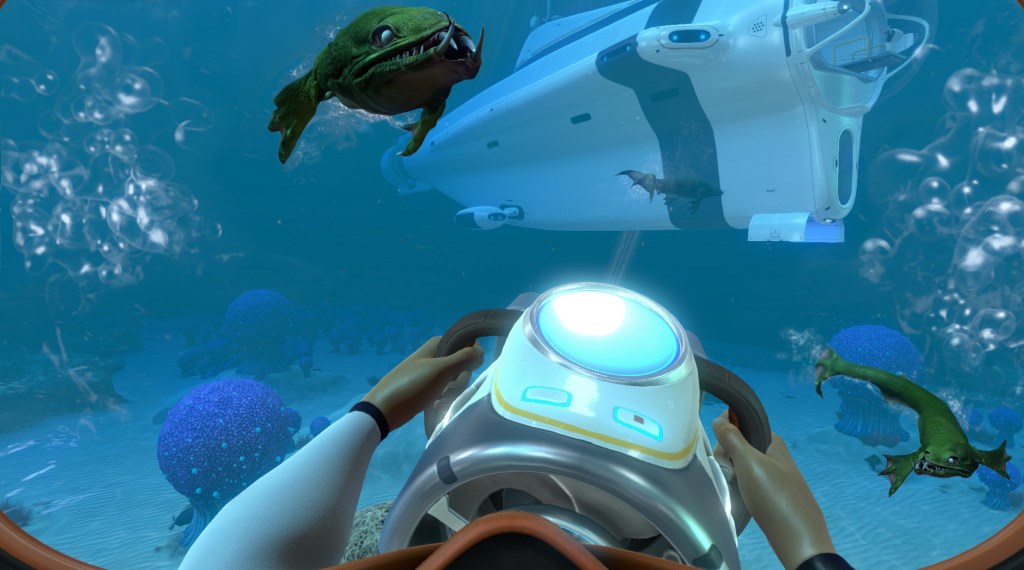 Extraterrestrial subaquatic exploration game Subnautica, which was previously announced only as a PC title, is being developed for Xbox One, XBLA Fans has learned.

Charlie Cleveland of developer Unknown Worlds Entertainment tweeted out a picture of an Xbox One development kit on Tuesday, strongly hinting at an Xbox release for Subnautica.

“I’ve dreamed of having console dev hardware for years!” exclaimed Cleveland at the time.

In follow-up tweets and emails with XBLA Fans, he then more or less confirmed an Xbox One version. Unknown is actively developing the port, but we’ll have to wait and see whether or not it makes it to release.

“I’m not sure if I should ‘confirm’ this or not, but we’re working on it,” he wrote. “We always reserve the right to cancel it if it doesn’t work.

“But yes, we’re working on it! We’ve been accepted into the Microsoft Preview Program… Exciting stuff.”

Cleveland wouldn’t put a firm release date for the final version of the game, but he said the team is targeting a March appearance in the Xbox Games Preview Program, which allows Xbox owners to purchase and play unfinished versions of games ahead of their release.

Unknown is no stranger to such programs, as Subnautica has been on Steam Early Access since December of 2014. The game is currently enjoying a 94 percent rating on Steam based on over 6,000 user reviews. 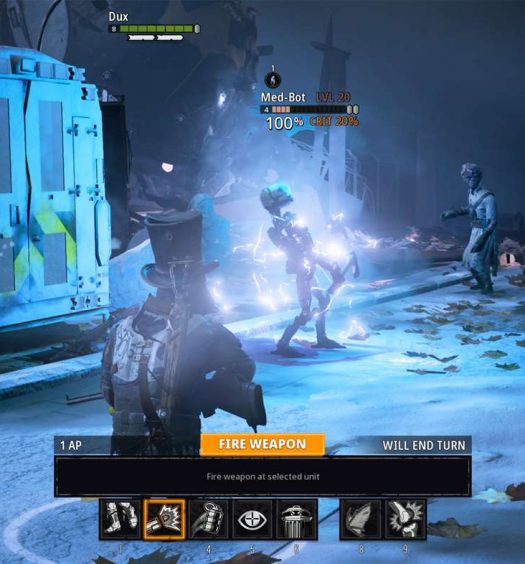