NBA Jam bounces off the XBLA rim, and into the hands of retail 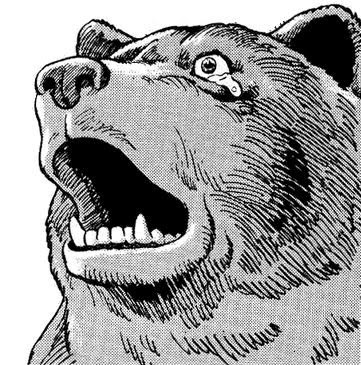 Originally meant to be a downloadable title with the now delayed (possibly forever) NBA Elite 11, which was supposed to come out almost 2 weeks ago, the game was delayed into 2011 a week before release. But what was to become of NBA Jam?

Full story after the jump

Well, speculation ran rampant in this period of mystery, some copies of NBA Elite 11 had even been shipped, and the NBA Jam code worked, so people assumed that the game would still be released on the XBLA. But then creative developer Trey Smith revealed that the 360/PS3 release would be fully featured now, with all the bells and whistles of the Wii but with HD graphics and online play, and that they were working very hard to get it out by the holiday.

But gamers are never very trusting of developers, and a few players with development kits went onto partnerNET (it’s the XBLA, but for developers. It is where most stuff is leaked because it goes there for certification) and what do they see? A downloadable pack for all the features of the Wii version. That’s right, the game is already 100% complete and still not out, so we were left wondering… again.

Then, about two weeks later we got some new-news. Game rental service GameFly put up a listing for the game, and they sure can’t list a downloadable game. And then EA finally spilled the beans, they are going to charge full price for the then free title, and ship it on a disk. And sure, that’s fine, but make it worth the money. What is the jump from free to $50-$60 going to contain? Well, a disc, a cover, a manual, and the DLC that was going to cost $10.

I know I shouldn’t get this game, just on the principal of them trying to rip us off (yes, you are included too Wii version) with these outrageous prices, but I know I will cave in once a release date is announced. We just felt the need to let you know that this will not be released on the XBLA, so you wouldn’t get your hopes up. Sorry to be the bearer of bad news.