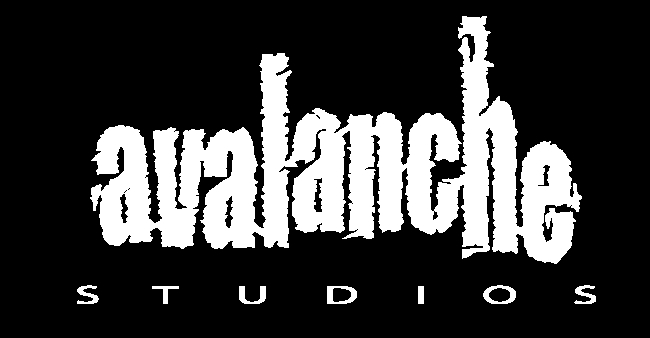 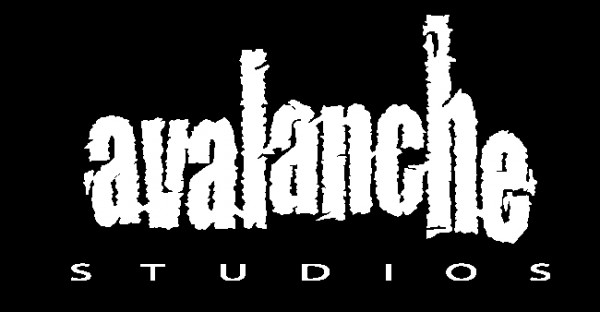 Avalanche Studios, the developer behind the popular Just Cause games will announce their debut XBLA title next month. That’s according to information the folks over at Eurogamer were told by Avalanche founder Christofer Sundberg. The XBLA game will be  based on “an Avalanche Studios original IP”. The Just Cause games which Avalanche are famous for are of course open world/sandbox games, so this unannounced title could very well fit into that genre. All speculation at this point of course, check back in a month for the announcement.