Xbox Live Arcade is truly the premier platform when it comes to digital downloads on consoles. Now I don’t know all the reasons why, I just know that every Wednesday I’m glad I chose a 360 over a PlayStation 3 (not that there’s anything wrong with owning a PS3). Somehow Microsoft and other publishers find ways to bring some of the most enjoyable and innovative games on the market to XBLA, many times exclusively to the 360. But sometimes Xbox Live Arcade scares off developers and publishers. Why? Well, I’ve got opinions — a lot of opinions. I’ll try to trim it down to just a few. . . 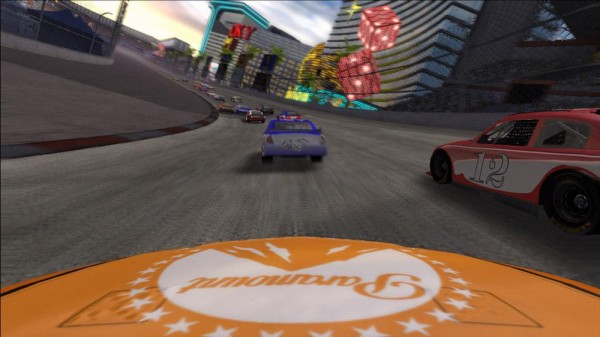 The quality vs price ratio isn’t clear to them

Pricing should be based on the scale of the game, not its quality. I’ll give you a textbook example of what I’m talking about, Days of Thunder Arcade. I’m probably the only one within the scope of this article who at one time was incredibly excited about this one; it could have been amazing. Think about it: there’s never been a stock car game on XBLA, nor one that takes a more arcade perspective over being a simulation. Paramount and Piranha Games were sitting on a potential gold mine. There are only a few truly great racing games on XBLA, and none of them deal with real-world, tires-on-the-asphalt racing.

So why did it utterly tank? I can’t tell you from a business perspective, but I can from a consumer’s. They decided to make a poor 800MSP game instead of a great 1200MSP one. For those who’ve played it, peel back the layers with me. What’s truly wrong with the game? Things that could have been fixed, right? If this game had spent more time baking in the oven it could have easily been a top 20 title and a 1200MSP game. The rendering engine needed some updates, it needed tighter controls, and it the collision detection could use some tweaking. But underneath it all was the potential for a great game. It’s like going 80% of the way and saying “Eh, good enough”. That may have worked in college, but when it comes to sales an 80% complete game is fun to nobody, no matter how much it costs. It’s a crying shame; this really could have been a classic. Instead it will go down in history as a game people talk about whenever terrible XBLA games are brought up.

Ever played Lucidity? Yeah, neither have 90% of XBLA gamers. Why? Well, for starters it’s a LucasArts game, and when the “big reveal” was being built up in media outlets everyone was expecting Star Wars Battlefront 3. Instead we got a ho-hum puzzle game. The experience seemed to have soured LucasArts, releasing only Monkey Island 2 after Lucidity. Here’s the kicker though: they have literally dozens of games that would gladly be bought by consumers on XBLA. Their entire backlog of Star Wars titles is at their disposal, and the games they’d be picking from would be from their prime as a developer and publisher. Who wouldn’t pay 800-1200MSP for Dark Forces, X-Wing vs TIE Fighter, Jedi Academy, or Episode I Racer? Nobody, that’s who. And some of these could be straight-up ports, no new assets or anything. Just port the code, drop in some achievements, and boom, both the creator and consumer are happy.

You won't be seeing this on XBLA anytime soon.

Xbox Live Arcade has a limitation of 2GB; no game can be larger than that. It’s why games like Oddworld: Stranger’s Wrath aren’t coming to XBLA. Oddworld developer Just Add Water stated on their blog “we are NOT PS3 Exclusive. As far as we are concerned we are a multi-platform company, supporting the big 3, PC/PS3 & 360”. So why aren’t we getting it on XBLA? Well the original game is 2.1GB, so according to Just Add Water they “either we have to pull a miracle out of the bag with some type of amazing compression system, or ask Microsoft to increase their 2GB limit”. As an application developer myself, the former would be near impossible.

It’s a shame. The HD remakes of the Splinter Cell and Prince of Persia series are coming to PS3 as well. Why? They have no such limitations. So long as a player has room on their PS3’s hard drive they’re welcome to any game they want. But why the 2GB limit for Xbox Live Arcade? Well, IGN sheds some light on the mystery. “The 2GB limit is a technical limitation of the system being used. Games on Demand, a section of the Xbox Live Marketplace where you can buy full retail games to download, uses a different file structure and so that limitation does not exist.” Still, seems like a poor excuse. Why can’t the Games On Demand system be implemented with Xbox Live Arcade games? I’m betting it will, just not anytime soon. Microsoft doesn’t have some conspiracy against gamers, they just need to be sure it’ll be worth the cost in the end. Right now XBLA is doing quite well without the hassle required to lift that limit. 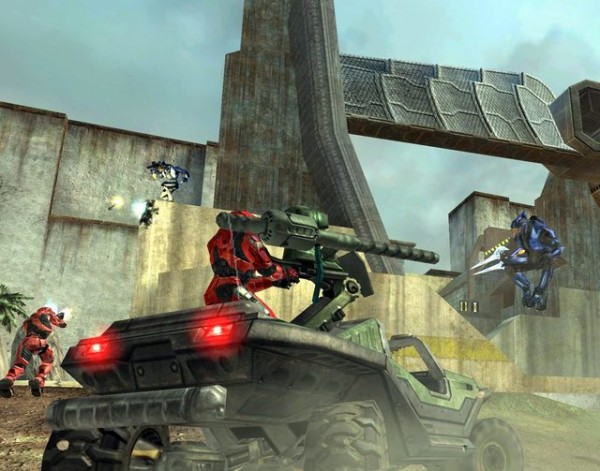 Xbox Live consumers are unwilling to pay the asking price

I’m not sure how to fix this one, but the fact is that when a game goes above 1200MSP it doesn’t sell well. I’m guessing since that other platforms like Steam and the PS3 have digital downloads that are all over the price range that US $20-30 isn’t unreasonable if the game has enough content to justify the cost. But the same isn’t so for Xbox Live gamers. Maybe it’s because 1600MSP is the ceiling and currently only four games sit in the price range. Two of those games are Sam & Max Save the World and Sam & Max Beyond Time and Space, which are compilations of the Sam & Max season 1 and season 2, respectively. Steam sells both seasons for US $50, yet the same thing is found in two games on XBLA for the equivalent of US $40 (1600MSP x 2). Still these games haven’t done that great with collective sales less than 40,000 copies total as of year-end 2010.

Again, I don’t know the answer to this one, but it ticks me off because Telltale Games, creators of the Sam & Max games above overlooked XBLA entirely for two seasons of games I was looking forward to — Back to the Future and Jurassic Park. It’s likely that they don’t feel like they can charge less on XBLA than other platforms and that people wouldn’t pay it on XBLA anyway. Perhaps it’s time to break the 2GB limit and increase the price ceiling. But you can’t just do that with any old game, it would have to be something that everyone would buy. For that candidate I submit Halo 2 HD. A port of the PC version would bring over its enhanced visuals, and if the PC exclusive and Xbox DLC maps were added people would gladly pay 2400MSP (US $30). Or maybe that’s just me.

So what do we do?

I’ll be honest, I don’t have a lot of answers. To be fair to anyone involved with games on XBLA it’s easy for people to see the problems, it’s the coming up with and implementing solutions that’s the hard part. But what do you think? I’d be interested to hear your opinions on what can be done to improve XBLA. Please be realistic though. Drop a comment below and give us your opinion. After all, we might just be watching for random comments outside of our contest pages to give away codes. Who knows?