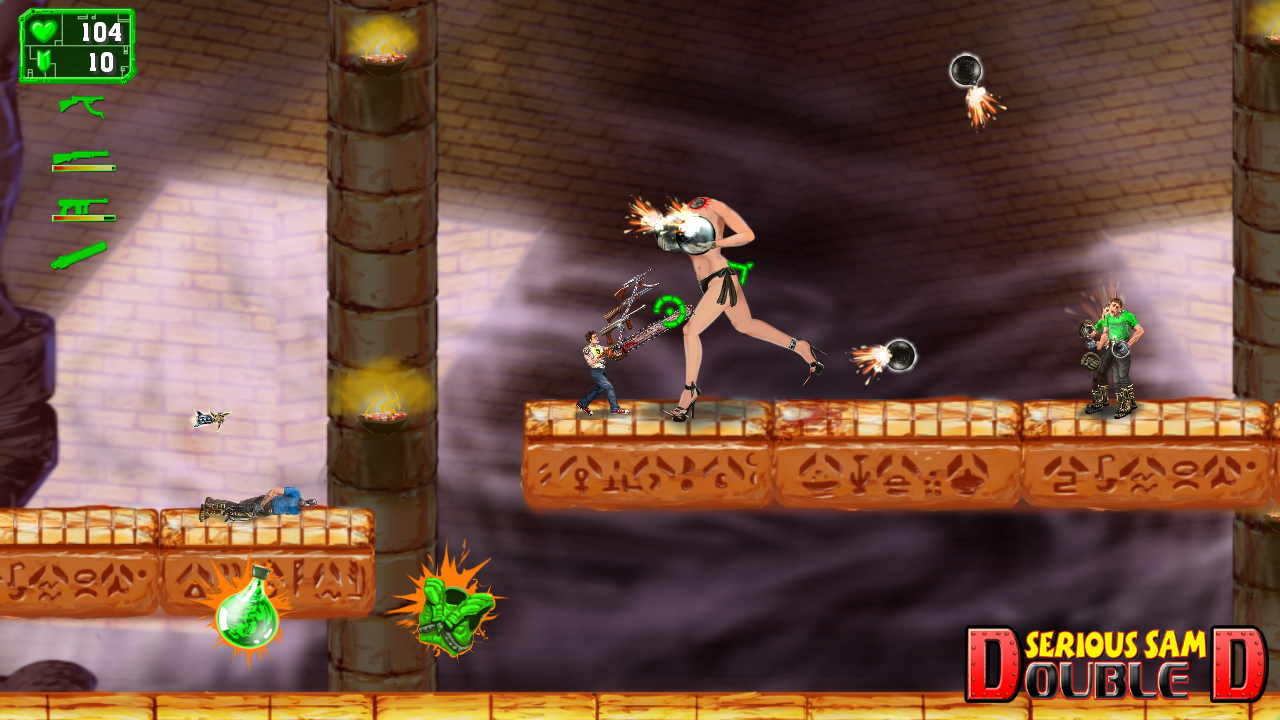 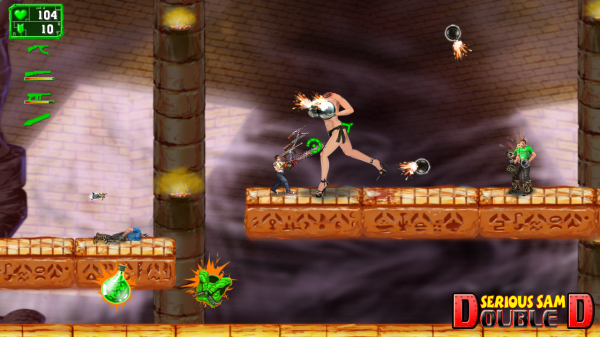 The Serious Sam franchise has always been about out of this world, bullet spraying shooters. Until recently those were always 3D, but Mommy’s Best Games aims to change that. They’re bringing Sam to Xbox Live Indie Games with Serious Sam: Double D, a side-scrolling shooter with all the quirky art and over-the-top action of its big brothers.  A number of screenshots were recently released, and so far it feels like Sam meets Shank, and that’s a good thing. As of yet there’s no known release date. All we know is that we’re interested to see how Sam fares in a 2D world. 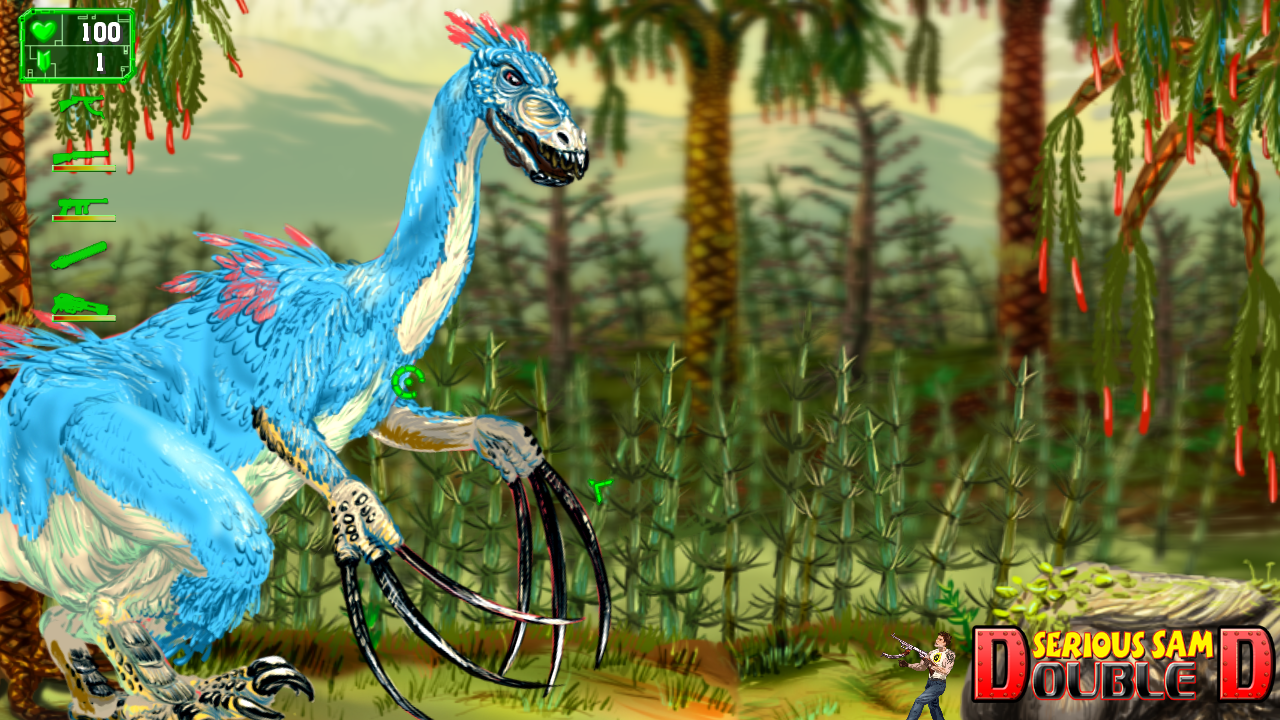