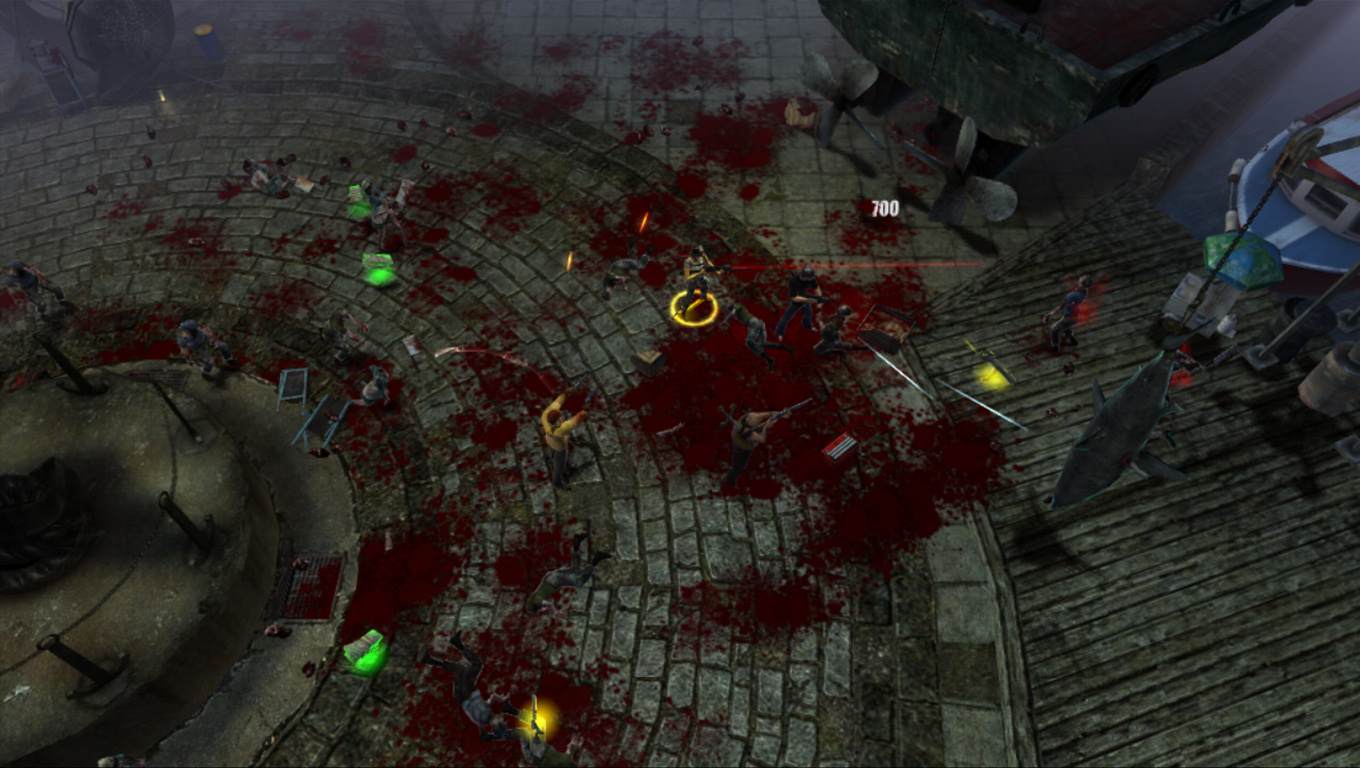 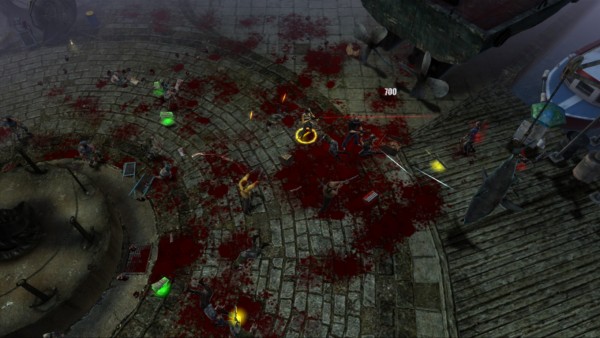 Konami and Backbone Entertainment announced Zombie Apocalypse 2, the sequel to the 2009 XBLA game Zombie Apocalypse. Players will have to survive hoards of zombies in a frenzy of twin-stick shooting action like the original, but promised to bring the “pandemonium of the original to new heights”. The game will feature four new main controllable characters who are stuck on a reclusive island during the apocalypse. Players will explore the island, obliterate numerous zombies, and find survivors while playing with up to four players cooperatively. Even if you play alone, you are in control with a new squad-based mechanic, and will let you swap between team members on the fly. Each character has their own weapons, strengths, and weaknesses, all of which will be important to know in order to survive. 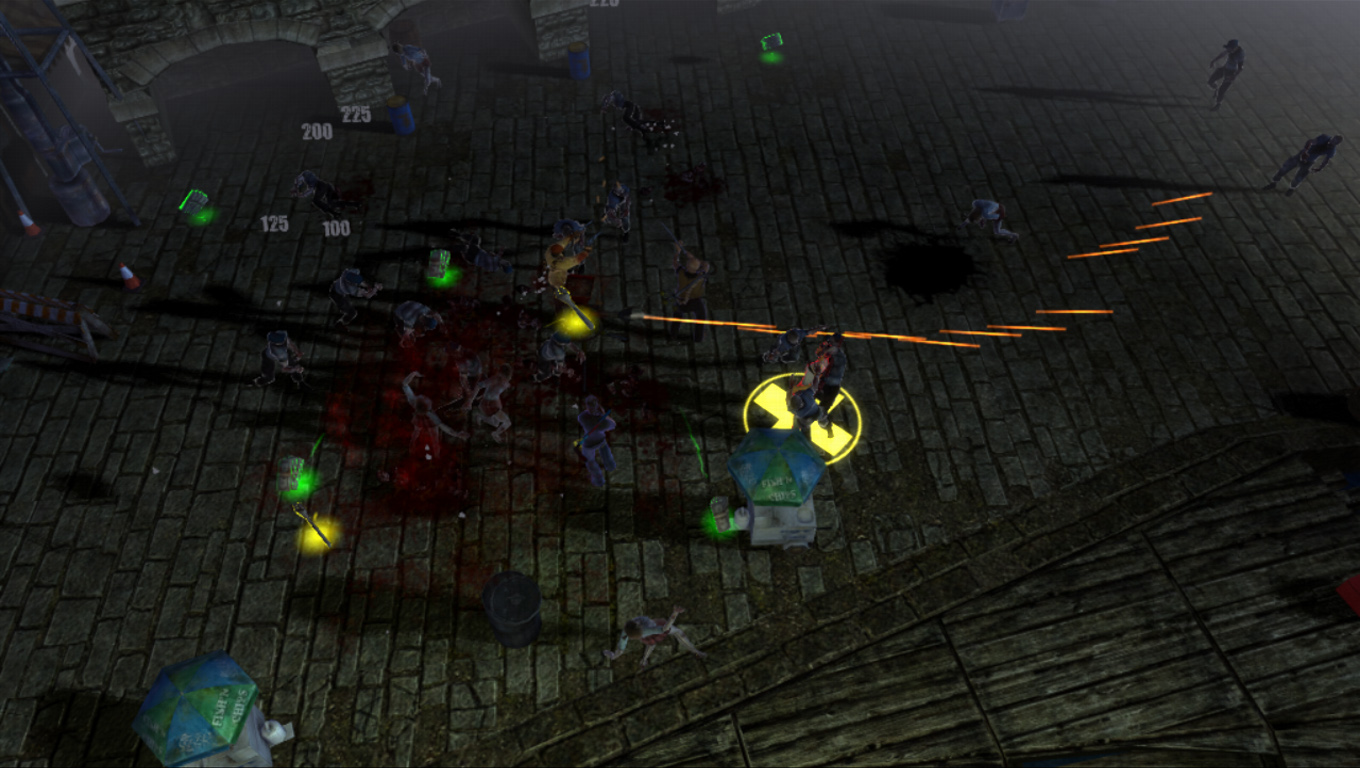 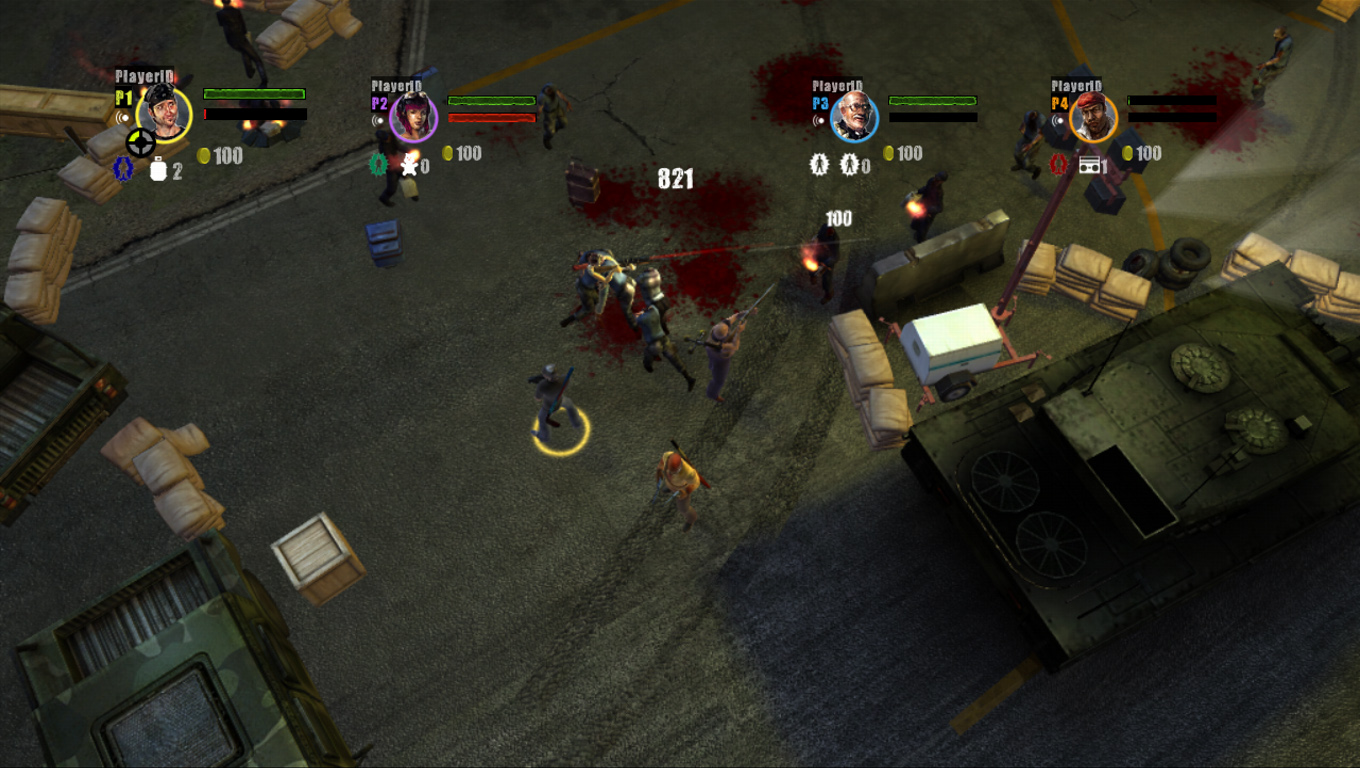 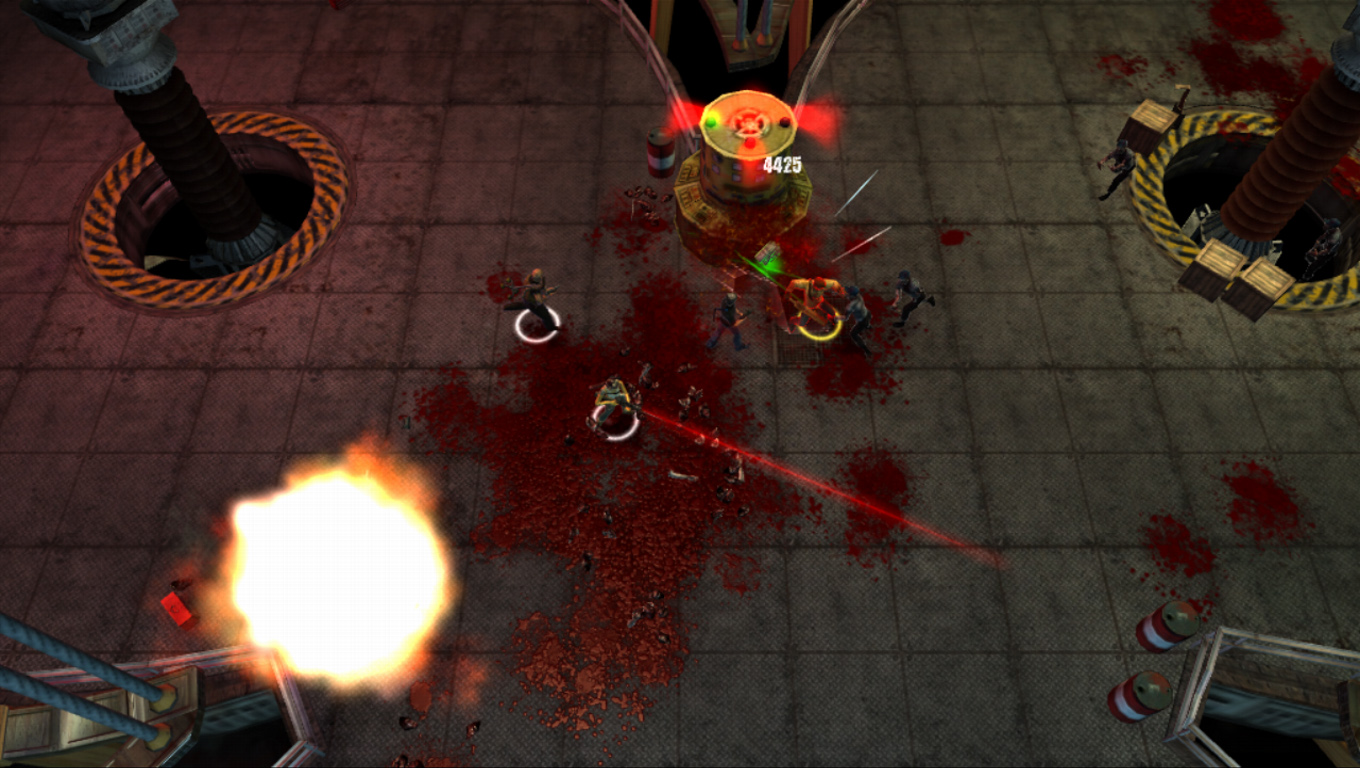 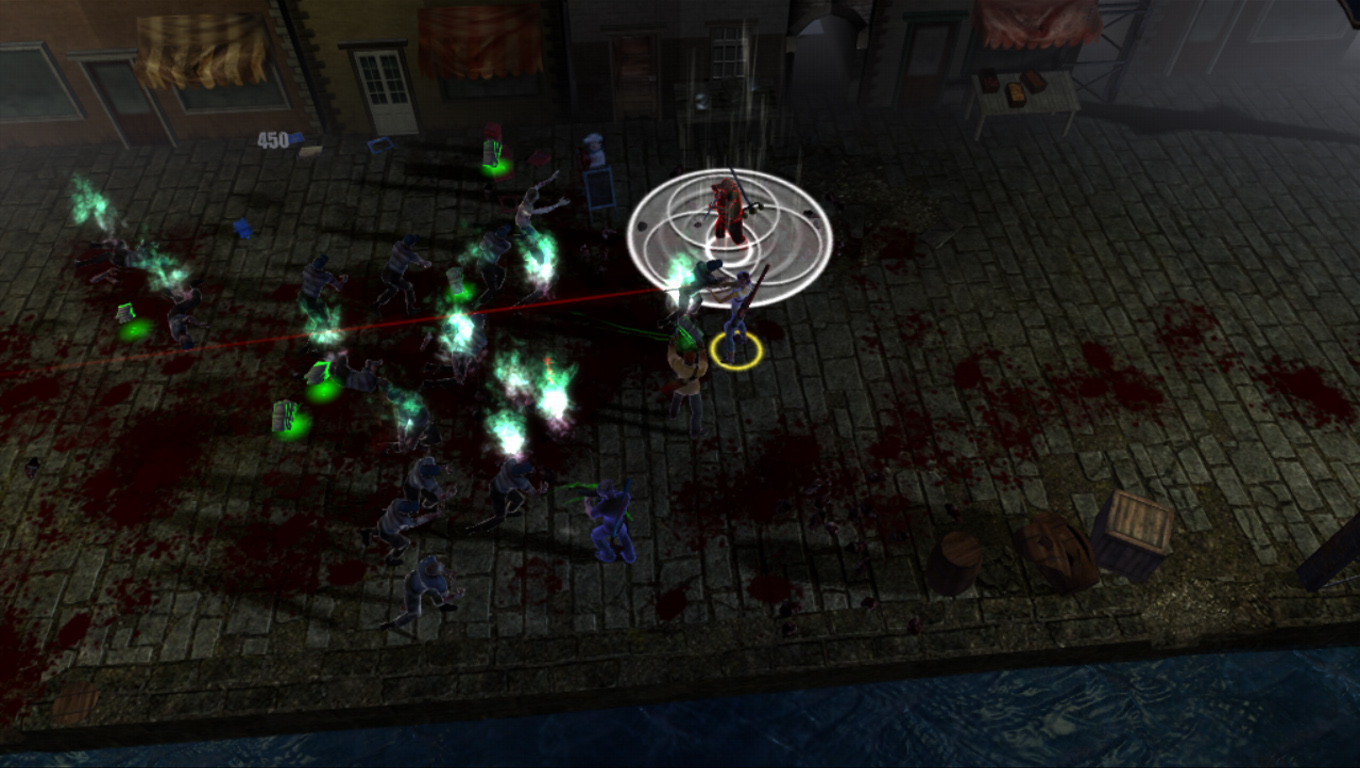