Two offerings for today on Xbox Live Arcade. First up is Zeno Clash, a first person action game. This PC remake looks like a more violent Morrowind with a bit off Oddworld thrown in. There’s a lot of face bashing and a combat system that makes it more of just a button mash, but the real allure of this game is in its blatant style of freakish artistry. The game has added more weapons and moves than the original and brings with it “Zeno Rush” mode which gives players the chance to compete for the fastest time on an individual level. Some graphics and balance were also cleaned up, so they did more than just slap it on XBLA and ask you to pay for it. If this game flew under your weirdo radar it may be worth checking out. It’s not every day you play a game that looks or  feels like this.

Next up is the PSOne shooter, Raystorm. There’s a lot going on at once, but the focus is more on large enemy ship battles and being strong on the offensive.  As if the game isn’t naturally challenging enough there is now an uber-arcade mode, plus a new ship bringing the total to four.  There aren’t maybe improvements or additions to the game, so it seems they wanted to keep it as close to the original as possible.  It would certainly be a good addition to any avid shooter fan’s collection. 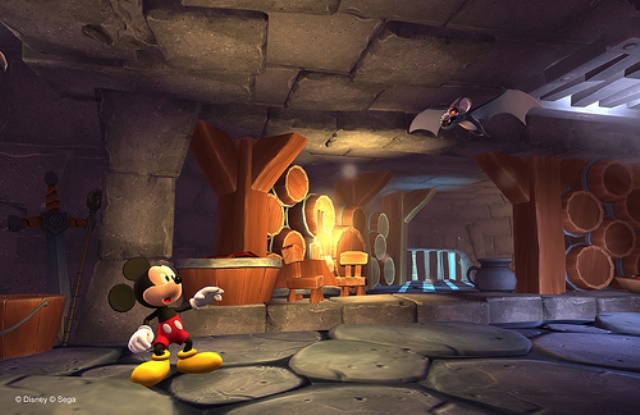