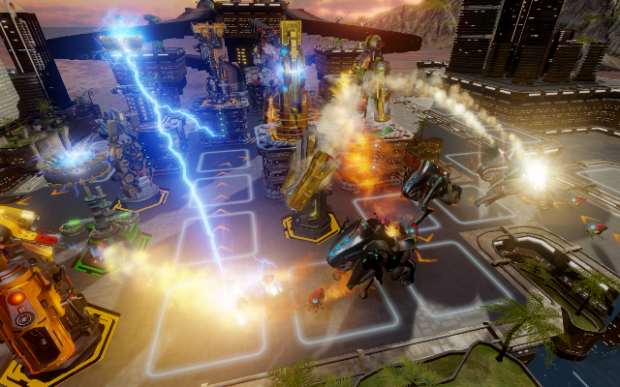 The December update for the Xbox One will not contain the highly anticipated screenshot feature. Xbox head Phil Spencer has told IGN that gamers should set their expectations appropriately for updates during the holiday season, but he emphasized that improving the Xbox One continues to be a top priority.

He went on to say that the screenshot feature remains in active development, but it is not as simple as it may appear.  Spencer told IGN how the perception of what needs to get done can often differ from the work needed.

He claims to have mentioned this to his development team, having asked them, “[If] we can do video, how hard can it be to just grab a frame of the video?” But once Spencer learned more about the project, he admitted that he found “it’s a little more technically challenging than I thought. Two weeks ago, they think they’ve found a good solution for screenshots. They’re working on it. They know people want it. The team has a path to getting it done, and now it’s just prioritizing.”