Xbox One will be getting a Madden 16 bundle that will include a 1 TB console, a download code for Madden 16, and a one-year subscription to EA Access. The bundle will release on August 18, a full week ahead of Madden 16‘s retail release on the 25 so fans of Madden that are looking for a new Xbox One; this may just be the bundle for you. Those not fully interested in Madden may be more intrigued by the one-year subscription to EA Access which lets you play some magnificent games such as Peggle 2 and most of the EA sports games collection.

With at least two Xbox One bundles coming up, the Gears of War bundle and now the Madden bundle there seems to be plenty of great options for those looking to jump into the Xbox One community. And who knows, there may be a few more bundles to be announced in the coming months. Read More
Weekend Rant: The seven (or so) deadly sins of cooperative play 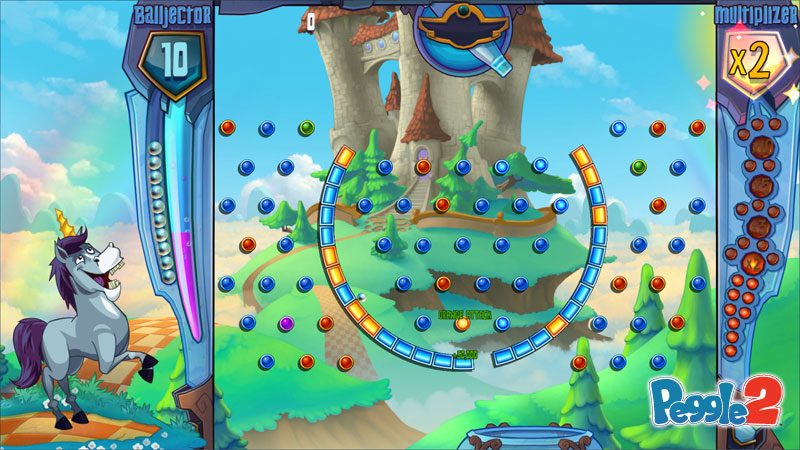