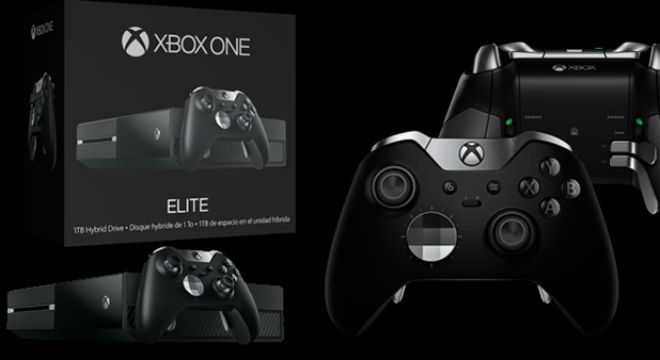 Microsoft is giving consumers endless variety this year with another Xbox One bundle. The new Xbox One Elite Bundle will feature a 1TB Solid State Hybrid Drive, Windows 10, and the Xbox Elite Wireless Controller. The bundle will release worldwide in November for $499 USD, and will be a GameStop and Microsoft Store exclusive for the month of November in the U.S. starting Tuesday, Nov. 3.

The Xbox One Elite will have a matte finish and the 1TB Solid State Hybrid Drive will increase performance and speed by 20 percent from the base energy saving mode. With the inclusion of the Xbox Elite Wireless Controller, which is retailed at $150, the new bundle seeks to offer consumers a good deal with the latest package. 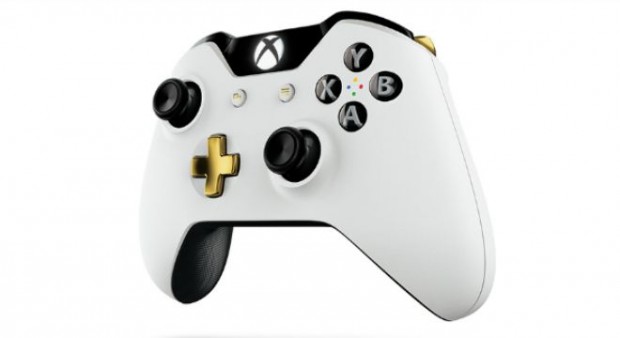 It seems like Microsoft has no intentions of letting up on all the new hardware releases this holiday season while giving gamers everything they want and more. You can pre-order your own Xbox One Elite Bundle now at GameStop.com and MicrosoftStore.com. 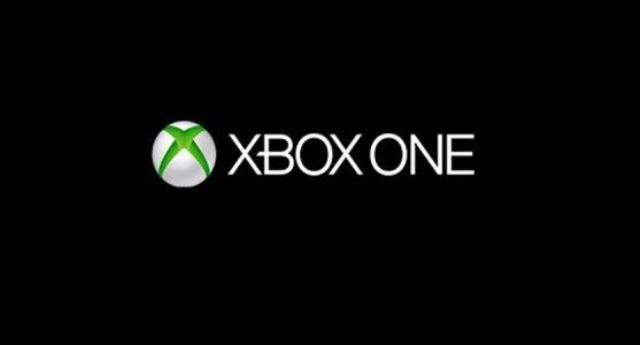 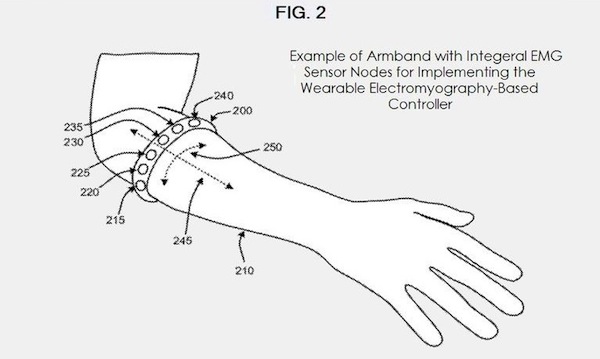