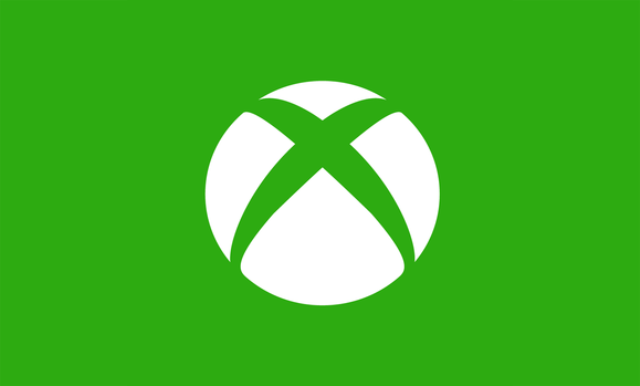 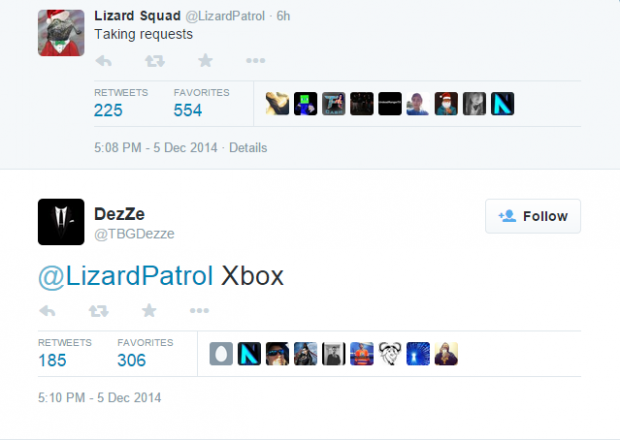 Xbox Support has issued a service alert on the xbox.com support page which acknowledges the problems that occurred on December 5.

Will there be more to come? World of Tanks update rolls in with new vehicles and maps