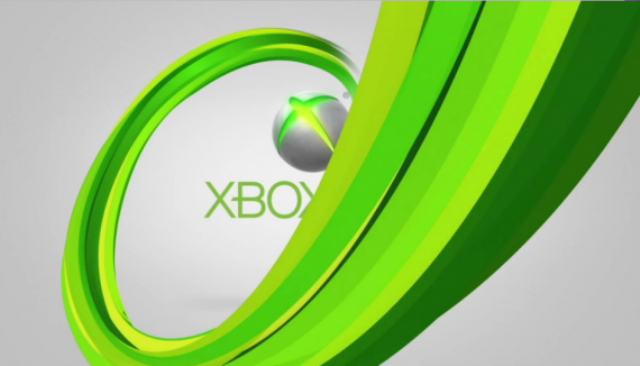 If an IGN source is to believed, then production has officially begun on Microsoft’s next-generation video-game console. The insider reports that Flextronics International, manufacturer of the both the original Xbox and the Xbox 360, just recently fired up the production line for the console believed to be codenamed Durango at its Austin, TX plant. Flextronics declined IGN’s requests for comment on the story.

Before reaching this stage in the process, Singapore-based Flextronics is said to have formed an internal division solely concerned with testing the Xbox 360’s successor. IGN claims that said division, operating autonomously from the rest of the company, focused its efforts on “comprehensive marketing, software, and hardware tests” of the device it is said to be producing. With those efforts behind them, the time to build is now.

Microsoft, which, like its competitors at Sony and Nintendo, has historically only been willing to offer a “no comment” in regards to rumors of this nature, attempted to divert attention away from the next-generation scuttlebutt. the firm issued a response that discussed its current gaming hardware and ever-forward-facing gaze:

Xbox 360 has found new ways to extend its lifecycle like introducing the world to controller-free experiences with Kinect and re-inventing the console with a new dashboard and new entertainment content partnerships. We are always thinking about what is next for our platform and how to continue to defy the lifecycle convention. Beyond that we do not comment on rumors or speculation.

There is no question that Microsoft will eventually release a successor to the 360 in some form or another, and it’s plenty plausible that it will turn (or already has turned to) its current manufacturing partner to assemble the thing. But with Microsoft having issued a no-nonsense statement back in March that Durango will not be released in calender year 2012 or even unveiled at next month’s E3 convention in Los Angeles, May of 2012 sounds like an incredibly premature start date for manufacturing work, especially considering that the machine’s final specs will likely still be in flux for another year or more.

However, powerful gaming hardware is of little interest to consumers without compelling software, and quality software takes time to produce. Following that line of thinking, IGN posits that it’s studio development kits that are being slapped together down in Austin. Developers typically need even more time to create games for a new console, since its architecture is foreign to them. If Microsoft does indeed plan to launch during holiday 2013, then spring of 2012 might not be the worst time to start sending kits out to preferred development partners.