Market research from EEDAR show that 55% of Xbox users bought one or more downloadable games last year, up from 43% in 2009. 50% of Playstation 3 users and 43% of Wii users downloaded games on their respected consoles, up from 42% and 37%, respectively. The data also says that the average cost of a downloadable game on all three consoles is $10, which would turn out a $7 profit, which is proportionally better than a retail game, which cost $48 on average and make a $22 profit. Xbox 360 has the highest prices of the three consoles, with an average of $11 per downloadable game. Downloadable games are projected to make up 24% of all console software sales by 2014. XBLA has grown a lot in a few years, and will hopefully continue to expand in the future (while still staying on top). 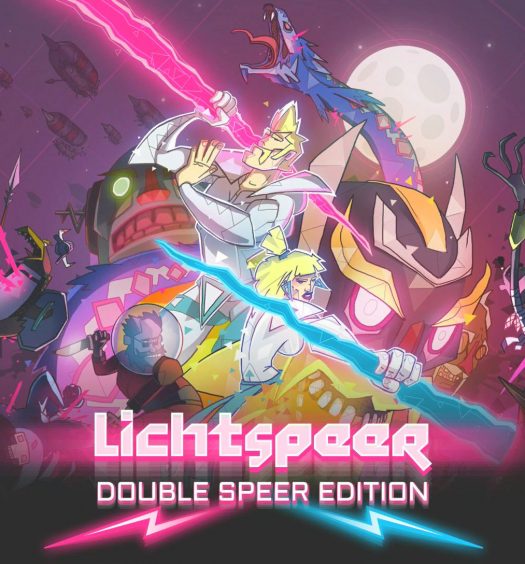