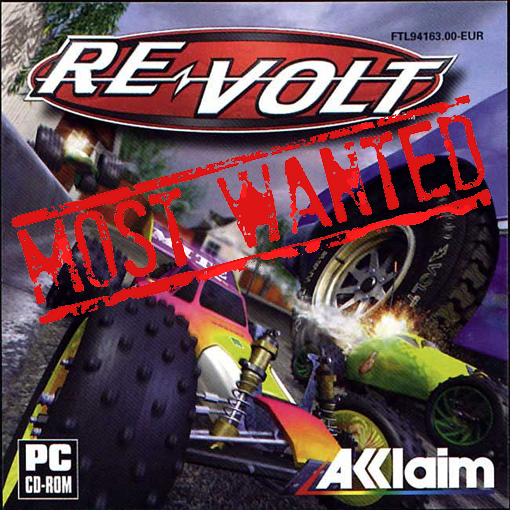 The summer of 1999 was an interesting time. With the quickly oncoming Y2K scare gas and food prices rose, people were keeping a cache of money outside of the bank, and in general the easily worried population were beside themselves with worry about the oncoming computer crashes that would happen with the new year.

Gamers? We were plugging away at great games on our PCs, Nintendo 64s, and PlayStations. Among the most popular was Re-Volt, an RC-themed racing game where being tiny in a big world meant exciting gameplay. It captured players on the three above platforms as well as the Dreamcast, sucking them in to the oversized world. It was among the few candidates for testing the original Xbox LIVE. Sadly, the game never saw a retail release on the Xbox. 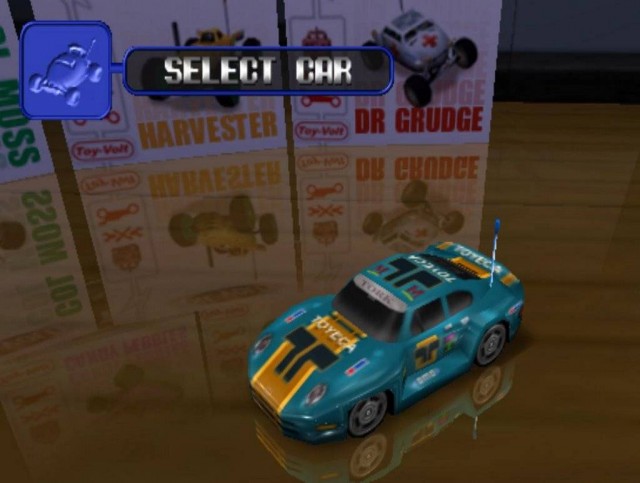 Spit ‘n polish – Part of the appeal of Re-Volt is its simple rendering engine. There are no complex shaders, no bump or specular maps, no per-pixel lighting. It’s just that classic, simple rendering style from the era. Everyone seems to want a full HD remake, but given how expensive that can be we’d just like to see updated models and textures, nothing more. The old low-polygon cars can be replaced with something a bit more up to date, and the low res textures can simply be upgraded.

Splitscreen and online, baby – XBLA games, to be direct, rarely have online communities after the first year. Those games that do put lots of time into both local and online play, and some even found the time to do both at once. Re-Volt is a great game, but to survive the online cutting board splitscreen, online over Xbox LIVE and a combination of the two are an absolute must. 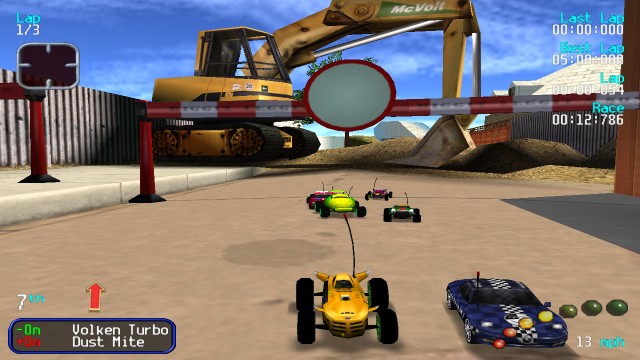 Vehicle selection – Re-Volt came out of the box with around 30 unique cars divided into three classes: electric, glow (gasoline powered) and special.  Each car has a handful of colors to choose from, and each are split into different power classes. The console versions featured a few unique rides as well. With so many to choose from every player could find a car that fit their tastes.

Crazy physics – There aren’t many games that play like Re-Volt. In fact, we can’t think of one. Other RC games seem to mimic your run-of-the-mill Mario Kart clone. Re-Volt dares to be different. You’ll actually be taking incredibly massive (in regards to scale) jumps, rolling several times over, and everything else you never actually dared to do with that precious RC car you had when you were a kid. It takes some getting used to, but it’s incredibly fun. 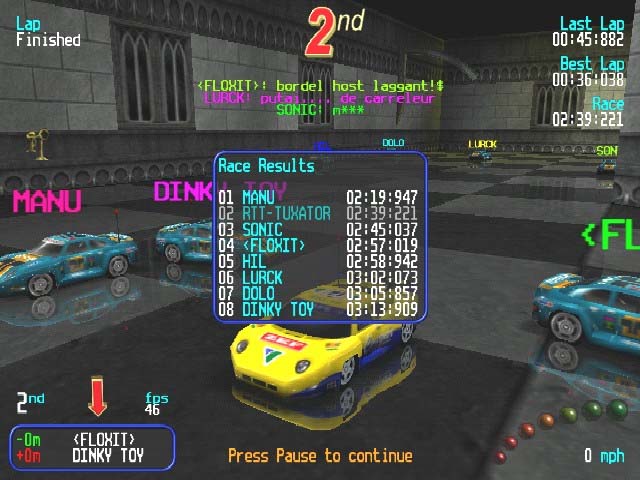 Barring working out the licensing for the game (ownership has changed hands a few times) this is a great arcade-style racer that can relive its glory days being being reborn on Xbox Live Arcade. The gameplay is as addictive today as it was in the summer of 1999. Bringing Re-Volt to XBLA not only fills a little void for long-time fans, but invites anyone who enjoys a great arcade racer to come join in the fun. Simply put this could be an inexpensive project which could in turn be offered at a reasonably inexpensive price.