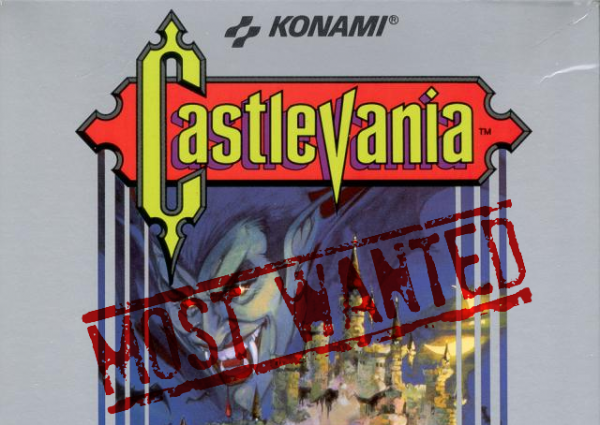 Castlevania has been a major part of the gaming world for over 20 years, bringing us many a Dracula slaying tale. This story encompasses many families, crosses thousands of years, and tells stories of love, betrayal, power and revenge. Each game delivers a solid story, but some lack the gameplay it takes to keep non-enthusiasts interested. Through out the years Castlevania has appeared on almost every system since the NES, telling one piece or another of this amazing story.

Though this is a huge story encompassing many years and games, it all started with just one game. The basis was simple: every 100 years Dracula comes back from the dead unleashing his evil terror upon the world. You control Simon Belmont, a man who comes from a long line of Vampire hunters. With Dracula awake and doing his worst, Simon sets out to send him back to where he comes from, just like his family members before him have done. 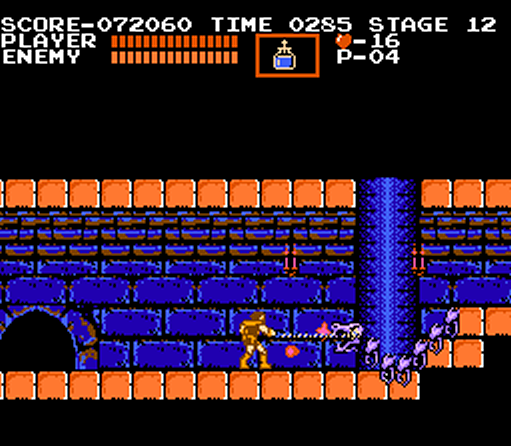 Graphics – The original game was 8-bit, and even in a retro since it can’t hold up as very pretty. The artists did what they could given the technology of the day, but with the resolutions and color palettes of today it could stand a refresh. The characters and creatures finally have a chance at looking like the monsters we have always imagined them as. This is not a time for a quick port: a simple smoothing effect would be a shame, but definitely better then nothing.

Speed – The speed of the game was just fine for a NES game, but has always felt a bit slow. Add in the fact that we are now 20 years in the future, people expect a game like this to be fast paced. If you can’t step it up many people will move past this quickly.

Updated controls – Castlevania existed in an era without updates, so it was riddled with small flaws here and there. The controls were simple and easy to use–part of the appeal gameplay-wise. But in the spots where it falters can really become a rage inducing moments. 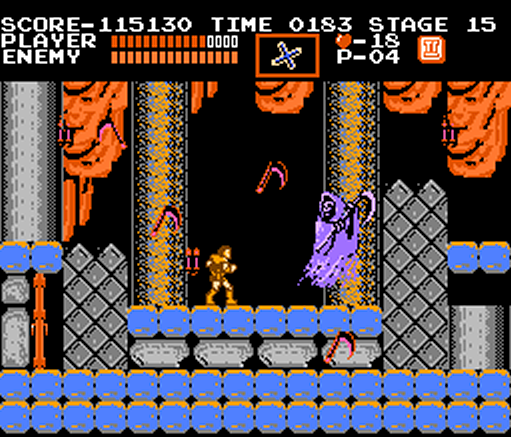 Enemies – Monsters were one of the reasons why the game was so lovable. Creatures of all shapes and sizes roam the castle. It was like your favorite horror and Halloween characters all brought together in one grainy, dark world. It was one of the first games that made you look forward to encountering the next new creature. Each creature had its own design; they weren’t just palette swaps like many other popular games from the same era.

Plot – The story is definitely a huge reason why people were drawn to Castlevania. It’s classic: a Vampire hunting family, Dracula back from the dead, and peace and tranquility at stake. Changing anything would alter the whole Castlevania series. A few cutscenes would be passable, but it’s a formula that works already.

Weapons – Without question using a whip in the first game was fun. It’s what set Castlevania apart from the crowd. Everyone shot a few guns or wielded a shield and swung a sword, but nobody cracked a whip. And a whip is a man’s weapon. There’s something primally awesome about it. 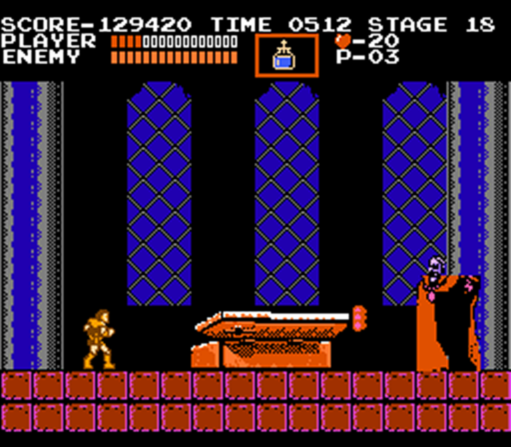 This franchise has proven on Xbox Live Arcade twice now, it can sell copies on the marketplace, both with classic titles and new concepts. When put in the right hands it would deliver an exceptionally fun experience. The game appeals to many gamers on several levels that just can’t be overlooked: it’s got nostalgia, action, it’s a solid platformer, it’s great for Dracula lovers, and of course fans of the series. Castlevania just makes a perfect fit for this new digital gaming world. Who knows, maybe it could spark the rebirth of a series. 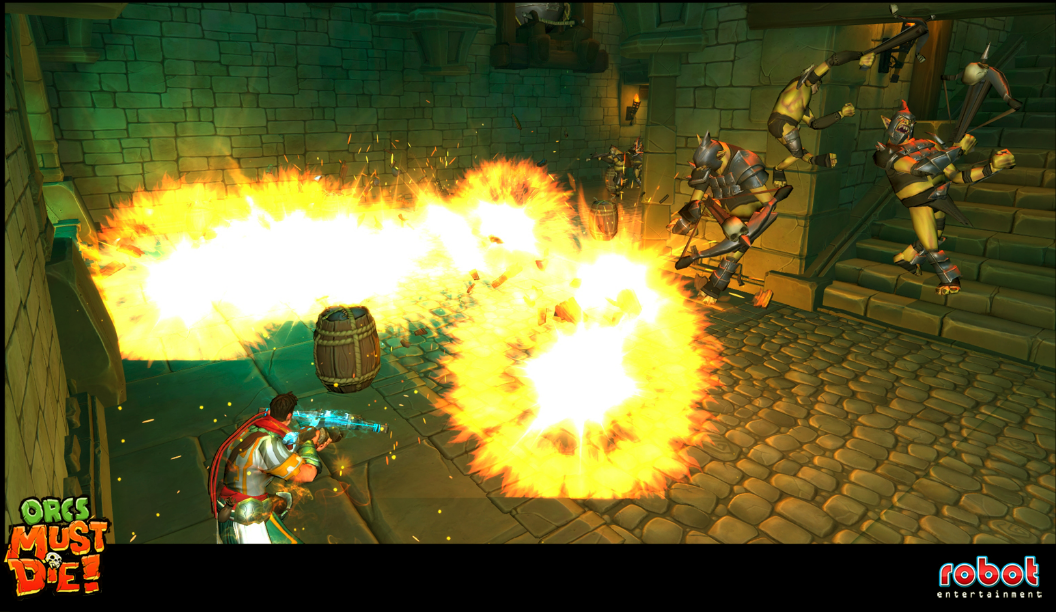