Two new games hit XBLA this Wednesday. First up is Warlords for 800 MSP. This is a reimagining of the identically named HD remake of the Atari classic, which arrived on XBLA back in 2008. In the ultimate battle of speed, strategy and survival, players must command their troops with shrewdness and skill to capture control points, collect power-ups and destroy the other warring factions. The second release today is Planets Under Attack from Targem Games priced at 1200 MSP. Players guide their space fleet through the depth of space, discovering new star systems and colonizing planets. The main campaign consists of 32 levels and there are online and offline multiplayer modes for up to four player. 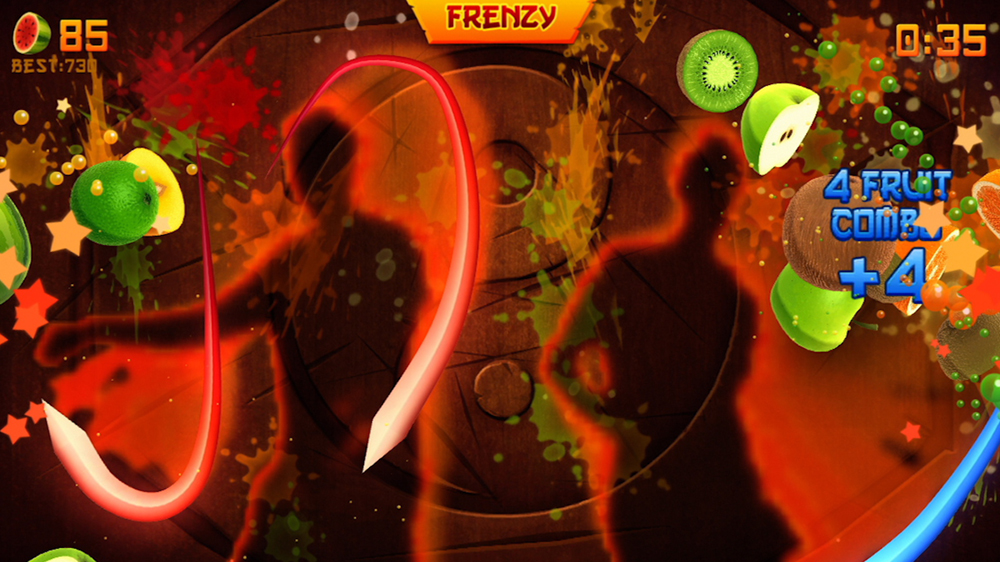