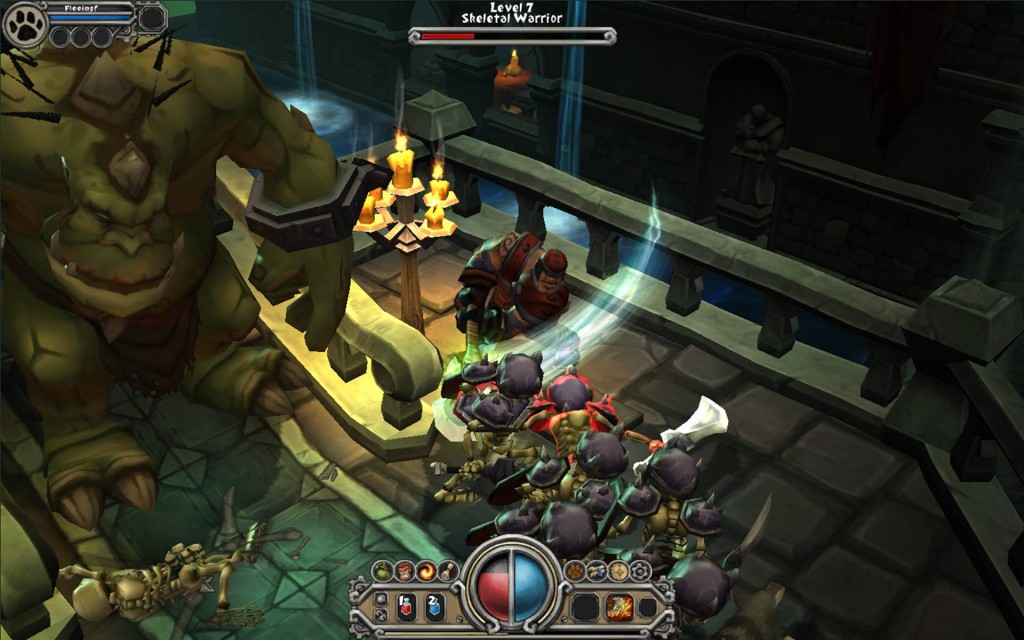 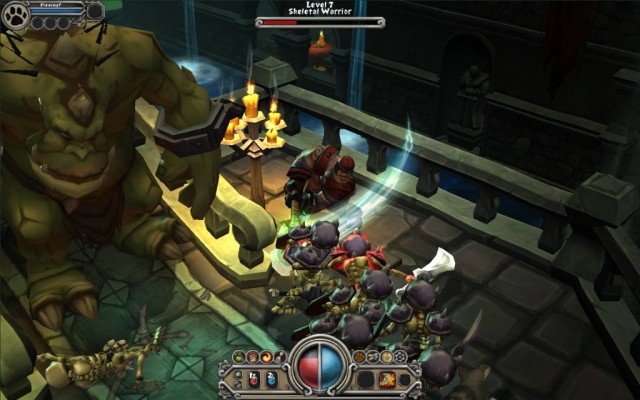 Fans of the Xbox Live Arcade version of Runic Games’ Torchlight may need to look elsewhere for their sequel fix. Colin Campbell of IGN recently interviewed Runic CEO Max Schaefer on Torchlight II, the possibility of it coming to consoles, and how it competes with Diablo III.  Schaefer noted that while Torchlight was a business success on the Xbox 360 it was a somewhat direct port. Torchlight II would require additional work.

“We’re not currently planning a console release. We haven’t ruled it out but to do a port like we did last time, would probably not be on the cards, because of the limitations of Xbox Live Arcade, and the fact that we would have to downsample all our artwork this time. With Torchlight we were able to do a direct port of pretty much all of the art assets, other than the interface that had to be redesigned. It would be a lot more work this time. It’s questionable whether a business case can be made for that.

“We enjoyed making Torchlight for Xbox Live, and we think it came out really good. It didn’t lose any money, certainly, it made money. But we can only do one thing at a time as a studio. We have to evaluate everything across the board and say, ‘What makes sense for us to do next?’ Right now we want to take some time off and kinda clear our heads and come back with a clearer perspective on what the community wants us to do.”

It’s disappointing, but in the end even dedicated developers have to keep the lights on. Even if the game were to be clearly profitable on consoles (revenue > money spent working on it) they’re a small team, and multiplatform work when you’re already maxed out can cause major issues. You can read the entire feature at IGN, which makes a convincing argument for a Torchlight II PC purchase.