The the third annual Summer of Arcade will be in full swing soon, which features the release of one highly anticipated title each week beginning July 21 and ending on August 18.

The release date and price of this year’s Summer of Arcade titles are as follows: 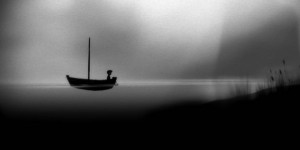 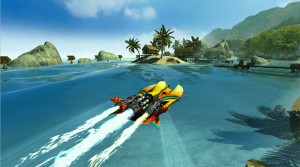 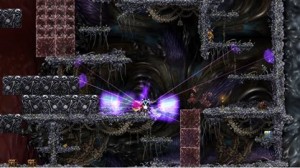 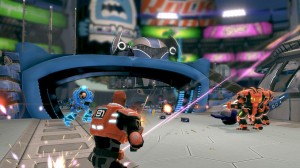 Lara Croft and the Guardian of Light: August 18, 1200 Microsoft Points 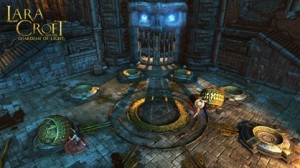 Stay tuned for reviews and impressions upon the release of these exciting new titles.