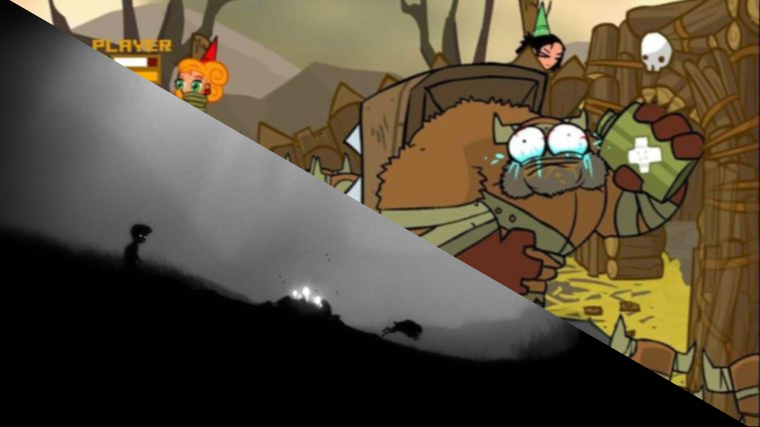 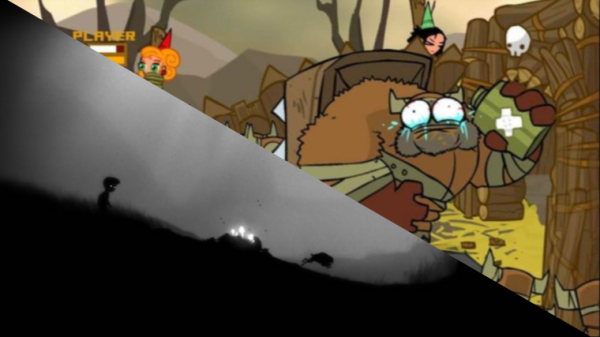 In a recent interview with Chris Charla, portfolio director of Xbox Live Arcade, GamesIndustry.biz talked a bit about the rising prices of XBLA games and how they relate to other segments of the industry. Charla said that “you can see that average prices on XBLA have crept up over the last few years, which has been an interesting trend because on some app markets there’s been a race to zero as fast as possible”, referencing specifically mobile app stores that often offer games and other apps at 99 cents and below.

GI.biz detailed some interesting numbers concerning the rate of release of 1200 MSP games:

While these numbers might look grim to budget-conscious gamers, this trend also correlates to a rise in quality content that helps support the rising price trend. The Metacritic average has risen by a significant 12 points over the past three years for XBLA titles, reflecting a greater attention to satisfying experiences within the more modest scope compared to retail releases. On that note Charla said, “I think the games that we’re shipping – a Limbo or a Castle Crashers – are as good as anything on the market.” Furthermore, he believes that the restraints of XBLA help contribute to this attention to quality and detail, which ultimately spells for a promising future that bolsters respect for upcoming gems like the Summer of Arcade lineup.