When Ben Fisher and I started XBLA Fans we had no idea the idea would take off like it has. We’d begun planning the idea the fall of 2009 after the launch of Trials HD and Shadow Complex and begun casting nets out for writers. Initially we heard a lot of resistance. There were a lot of people who told us that XBLA couldn’t support a site yet. There were a lot of people who actually were asking “What is XBLA?” But for every person who wasn’t sold on the idea, we heard two voices of encouragement. We started the site with no budget and a staff of five people. The group of five quickly became six and so on and so forth, but it would have been hard for this site to be here today without the initial help of Tyler Cameron, John Carson, Kaitlyn Chantry and Vlad Micu.

Fast forward two years, and our team has grown almost exponentially. As much as I’d love to take sole credit for what has happened with this site it’s been the culmination of a true team effort. It would be impossible for the site to exist in the capacity it does without them. It’s been an absolute pleasure to work with some many great, passionate, and talented individuals. Today is for them. I’d like to thank Andrew, Ben, Bishop, Christine, Craig, Damon, James, John C, John D, Mark, Matt, Nathan, Nick D, Nick S, Perry, Ross, Ryan, Shawn, Steve, Todd P, and Todd S for all their contributions to the site.

I’d honestly love to thank every single community member out there, but I don’t think I could list every name without forgetting someone. If it weren’t for our readers, and the awesome XBLA community we couldn’t exist. We are all truly grateful for how you have bonded to us and supported us. Let’s keep this going for another two years and beyond! 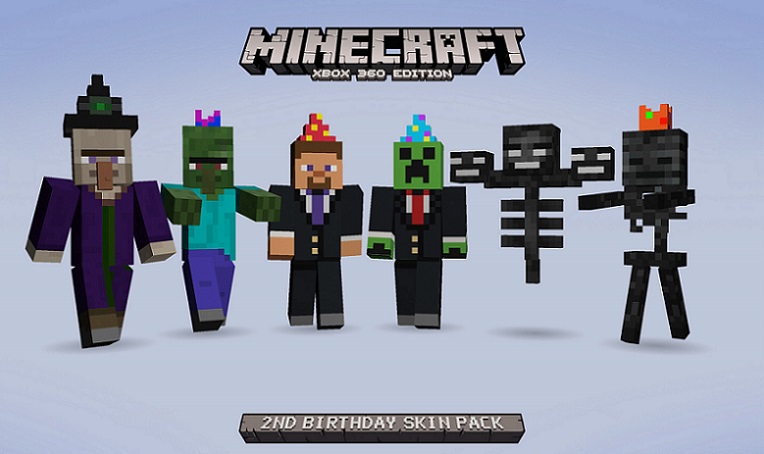