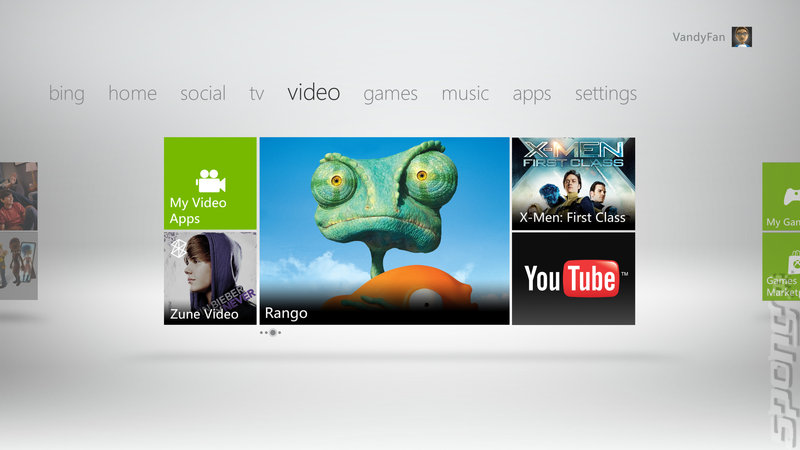 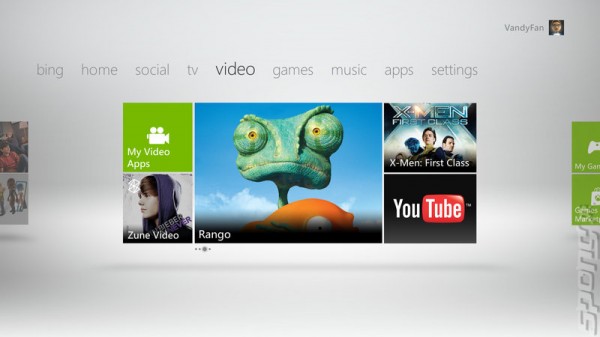 FYI: The timing for Xbox 360 dashboard update has been slightly delayed. I’ll have a status update later today

In the meantime let’s take a look at those new TV services that have been announced and are due to be rolled out along with the new dashboard. Head over the page for the scheduled release dates in each country.