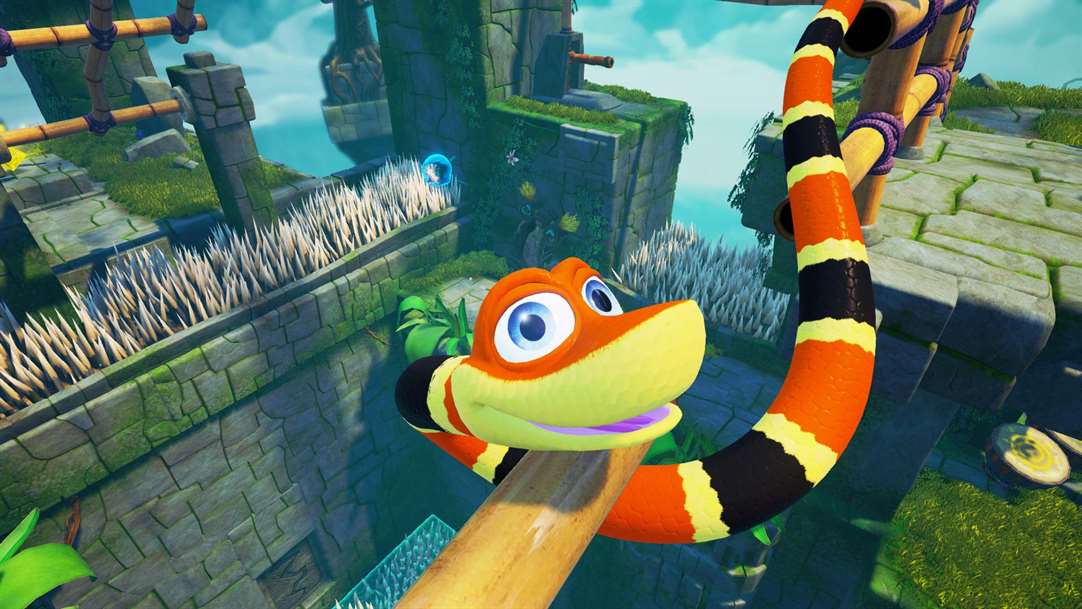 First up is Snake Pass from Sumo Digital. Snake Pass began as a game jam idea within Sumo Digital and it quickly grew into their latest release. Players take control of Noodle the Snake as he tries to reunite with his best friend Doodle the Hummingbird. The story takes place across 15 different levels and each promises to force Noodle to make the most of his snake abilities. Solving puzzles and finding collectibles encompasses the bulk of the gameplay in the game. Snake Pass can be bought here for $19.99 and is a part of the Xbox Play Anywhere program.

The other game to release today is Air Guitar Warrior for Kinect from Virtual Air Guitar Company. The game is part side-scrolling shooter and part music game with the gameplay completely focused on having fun. Players bodies become the character model courtesy of the Kinect and they shoot down vikings, aliens, and demons to the tune of 19 custom-made tracks from Mr. Fastfinger and Samppa Siurala with their guitar. Air Guitar Warrior for Kinect can be purchased here for $19.99. 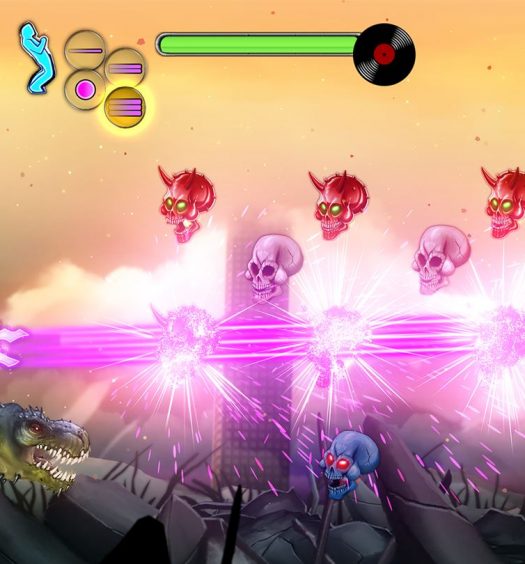