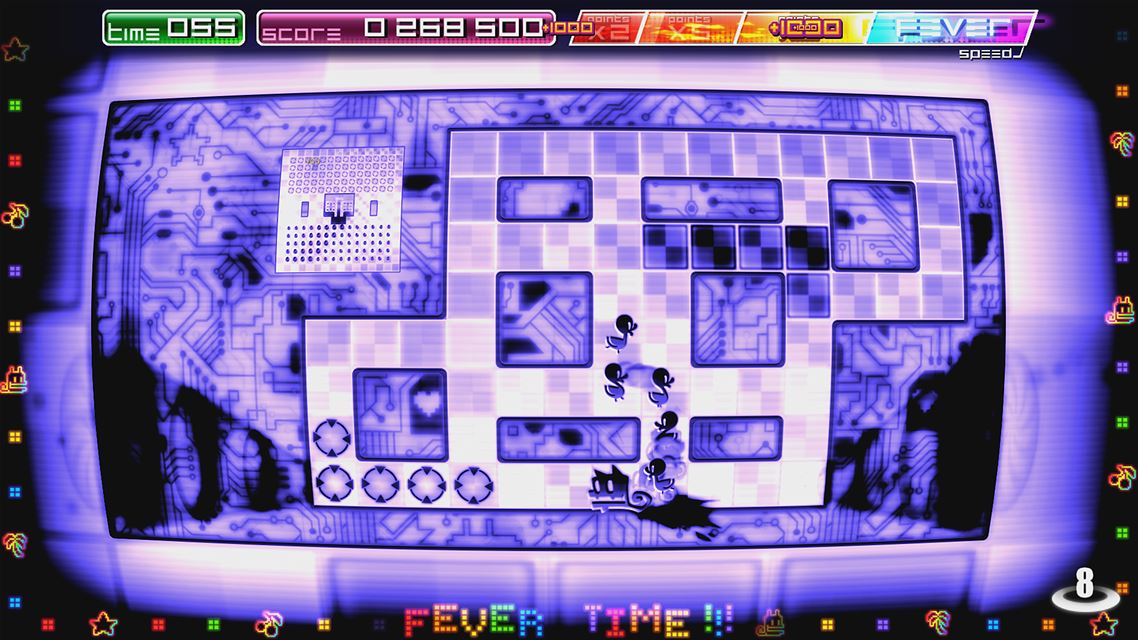 There are two new games on Xbox One to be talked about today. The first game, Fallout Shelter, technically launched yesterday but it released late afternoon so we missed it our initial post. Fallout Shelter originally released as an iOS game prior to Fallout 4 but at last the experience makes its way to Xbox One. Players will build their own state-of-the-art underground Vault to their tastes. In addition to perfecting the architecture of player’s vaults attention will also have to be given to the community as they need to be provided for in order to be happy. They need jobs, outfits, weapons, and training if the Vault is to prosper. Fallout Shelter is available for purchase here for free.

Pix the Cat is also now available for purchase. Players will rescue ducklings from nested levels of the infamous Grid of Infinity in this arcade game. The only way to save the ducklings is to complete flashy levels There are over 70 levels to complete so complete survival of the ducklings may take some time. There is also a Laboratory mode which features 100 experiments for players to tackle. These levels are measured by the number of moves needed for completion and not the time it takes to complete a level. An Arena mode allows up to four players to joust one another via local co-op. Finally, leaderboards for each level will also prove to be a time sink for those who can’t stand being behind their friends. Pix the Cat is available for purchase here for $9.99. The game is currently on sale for $7.99 for the next seven days. Read More
Konami’s Puddle gets a release date and screenshots