We Are Doomed will doom us all April 17 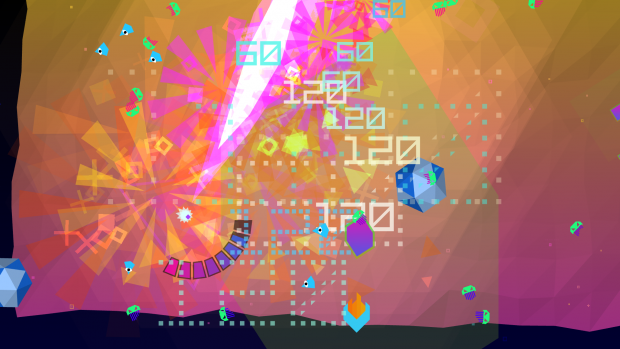 It’s times like this I wish Invader Zim was still on television, because now would be the perfect time to sing “The Doom Song”. Developer Vertex Pop announced via their Twitter and Tumblr that We Are Doomed will be coming to Xbox One April 17. This twin-stick shooter thrives on arcade-y action, thrusting you through waves of baddies with an ultra-powerful laser as your only armament. Compete for the high score by blasting everything that comes your way on a vibrantly colored battlefield. If you want to learn more about the game, check out our We Are Doomed preview from PAX East.

Vertex Pop We Are Doomed
Top