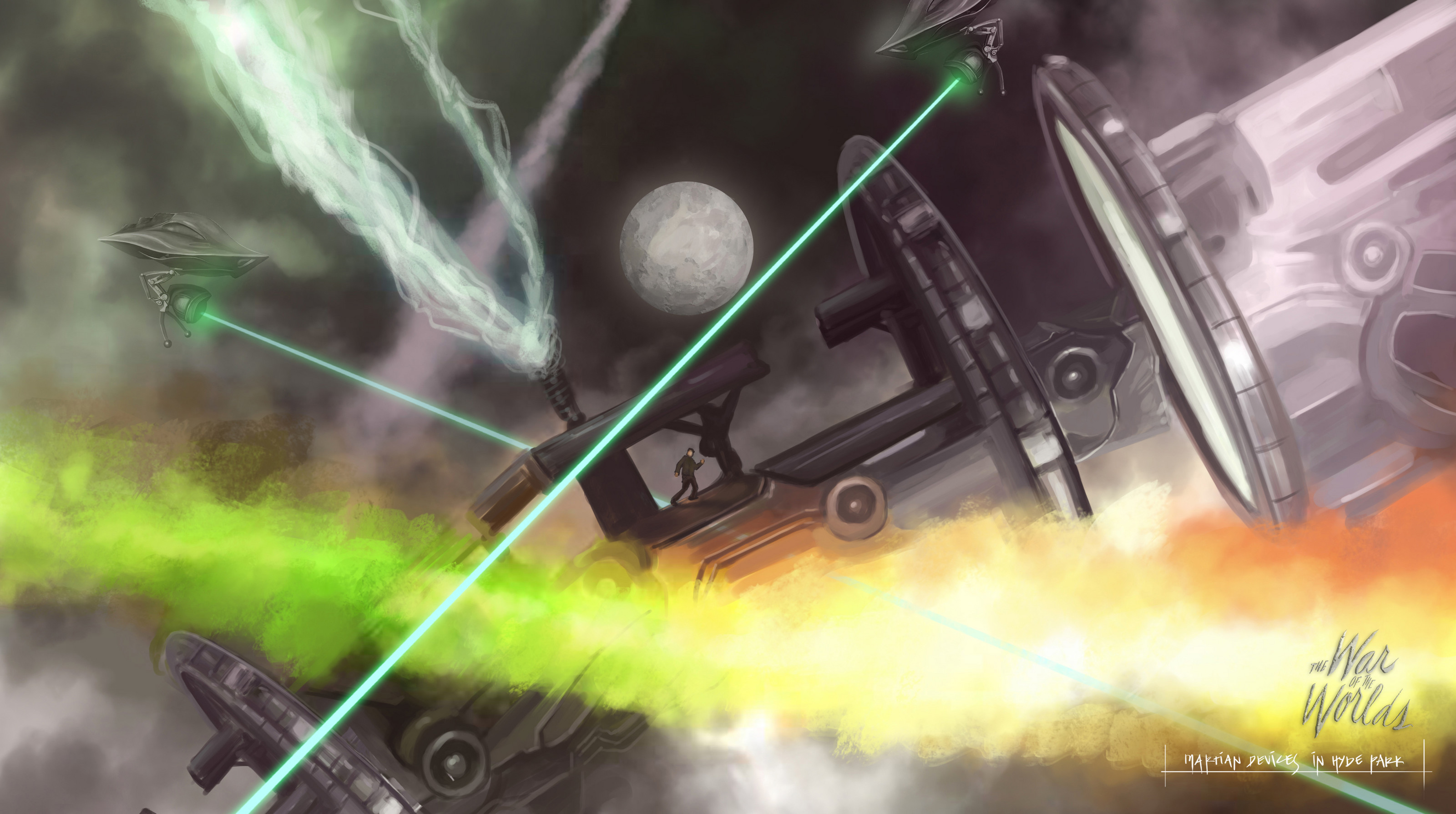 War of the Worlds’ Paddington Station

A slew of new media has come out surrounding one of the earlier levels in Other Ocean’s upcoming War of the Worlds game. Paddington Station is a train station which was destroyed during an alien attack. This area will focus more on the game’s platforming aspects and control scheme. First is the first “Arthur Diaries” video in a series that will show off sections of gameplay and will be narrated by Patrick Stewart. If you want to see a more still version of the level, you can look at the three new screenshots below. To top it all off, we also have a piece of concept art showing the protagonist scaling a large peice of alien machinery while under attack. War of the Worlds will invade XBLA October 2011. 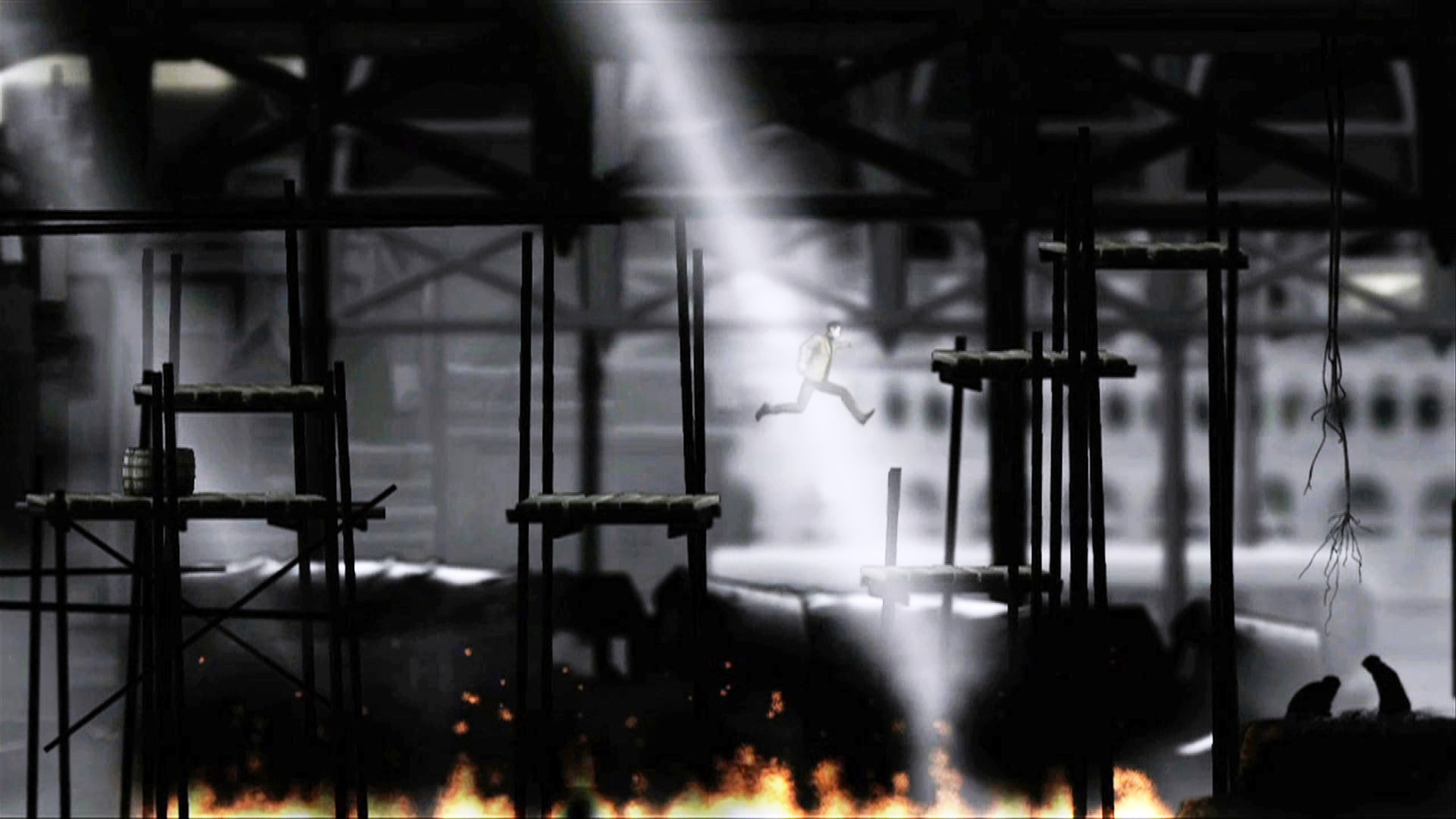 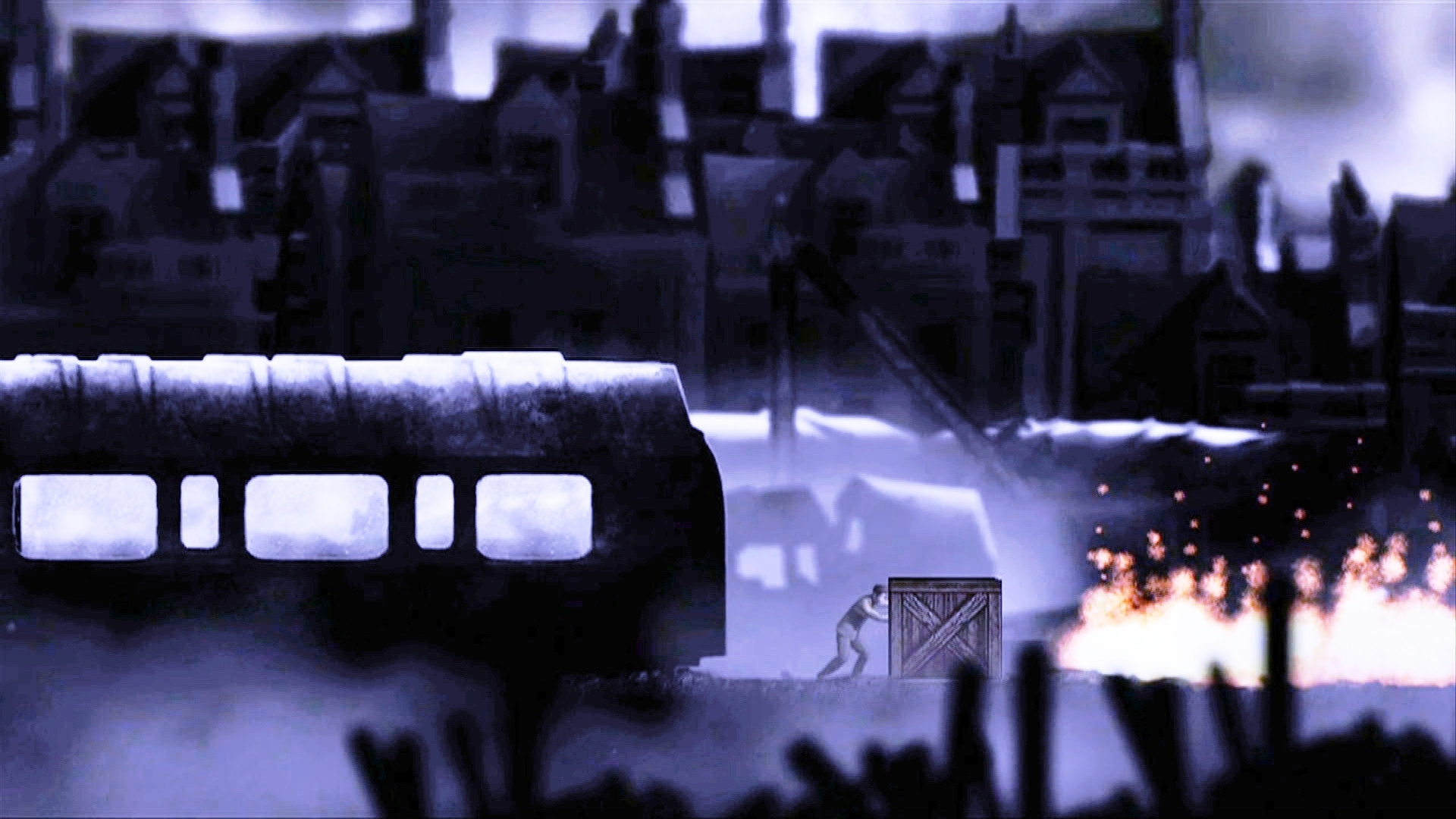 war of the worlds other ocean interactive
Top