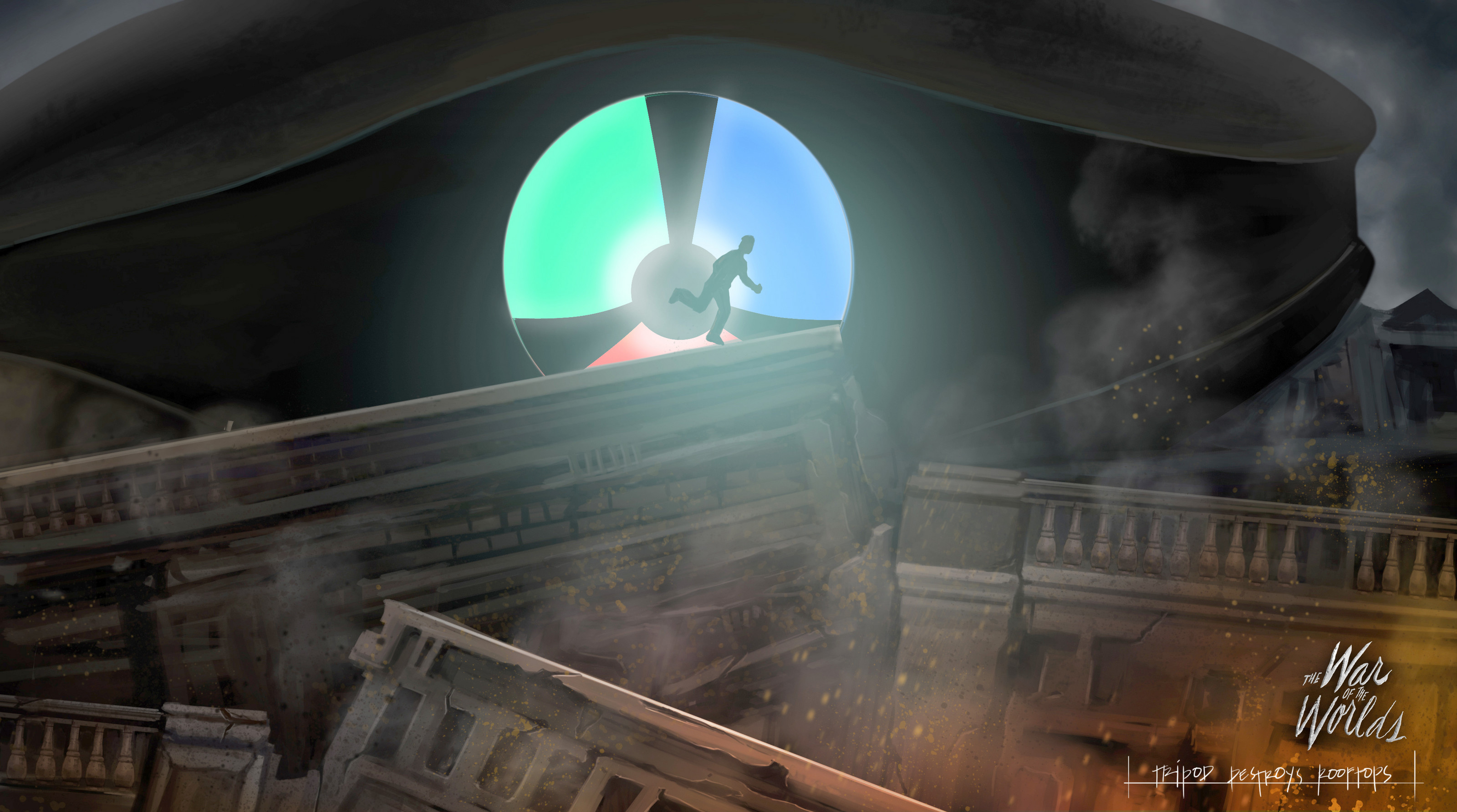 War of the Worlds Diary 3 invades the interweb

Other Ocean Interactive has released the third video diary promoting the upcoming, War of the Worlds game. Based on the classic novel by H.G. Wells, the videogame adaption puts players in the shoes of a character named Arthur, an everyday guy who is bent on surviving the alien invasion of London, and finding his family. Arthur is voiced by none other than the unmistakable Patrick Stewart, as audible in the diary. Take a look at the game’s stylish approach and atmosphere in the footage above and stay tuned to XBLAFans for more coverage of War of the Worlds which is set to hit XBLA this year.

war of the worlds other ocean interactive Reverb
Top