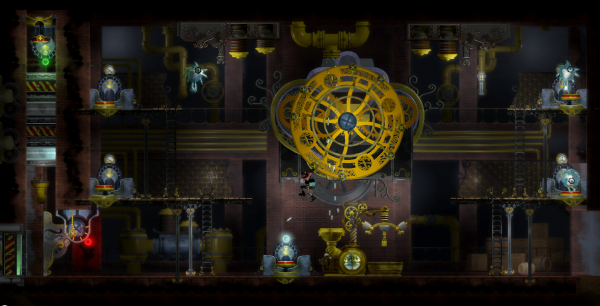 Developer Zoo Entertainment has announced that their forthcoming game Vessel will be released for XBLA this holiday season. The price is set at 1200 MSP. Vessel is described as an adventure/puzzle game. The story revolves around an inventor who has created “living water”. Not surprisingly this water has gone out of control and only he can stop it. The gameplay will involve manipulating different machinery and the water itself. The all new liquid physics engine will be the focal point of the game. Vessel is officially unveiling at PAX Prime this year and we will be there to cover all the new info for you. 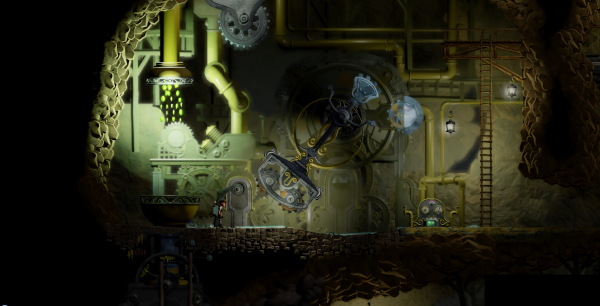