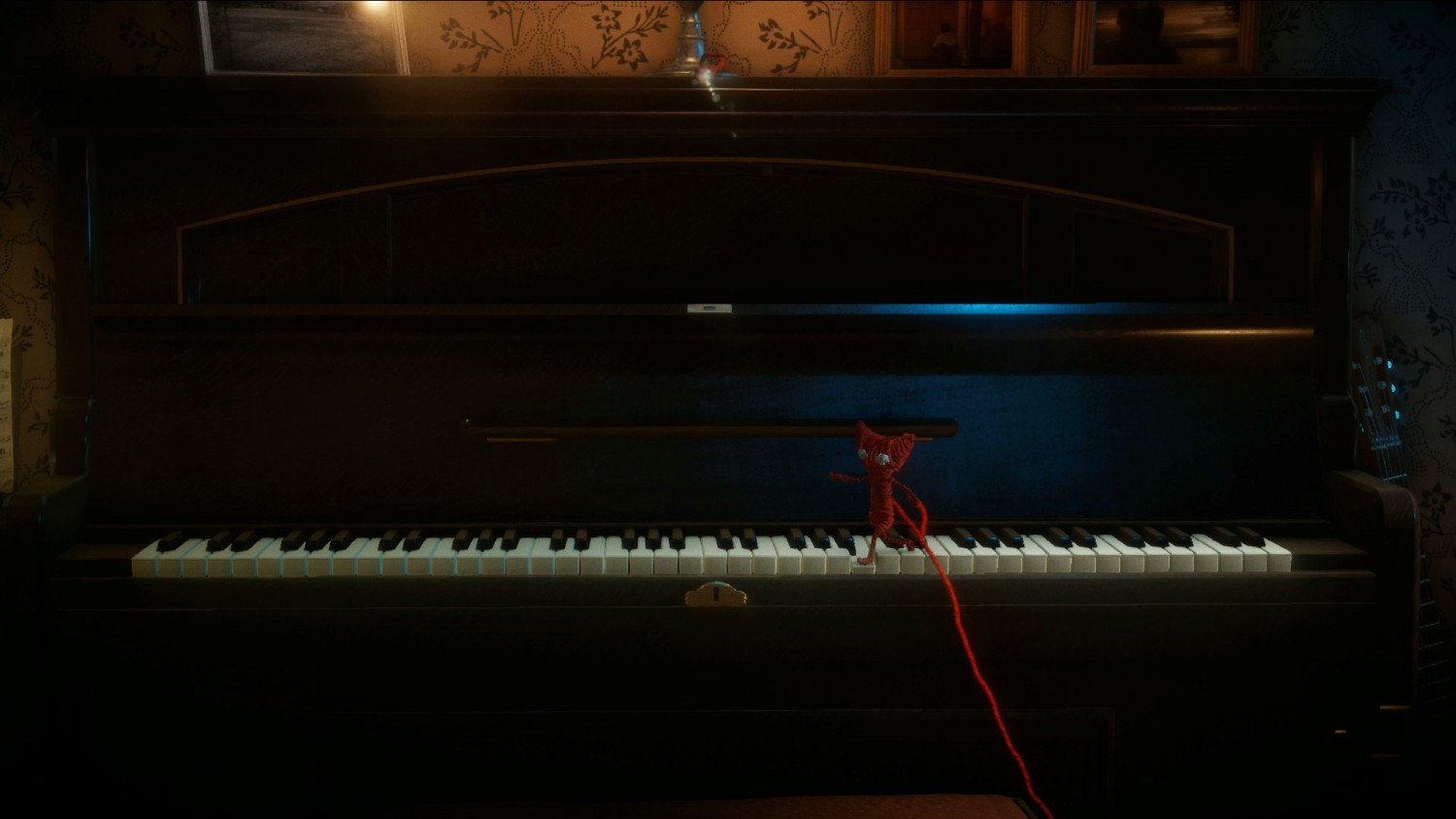 Coldwood Interactive have revealed how they are using music as a story telling device in their adorable upcoming platformer Unravel. Creative Director Martin Sahlin explained that Unravel’s story is told without words and in lieu of dialog the music became the voice of the game.

“We leaned heavily on the soundtrack, and needed it to be able to carry the weight of some pretty big tasks. It needed to be capable of both breaking and mending your heart, all without spoken words”….”The music changes dynamically to match the gameplay, really helping to tell the story of the world and to enhance the atmosphere.”

Since Unravel is set in Sweden, also home to the indie development studio, local composers were chosen to provide the games unique sound.

“They share our roots, and understand what we’re trying to say with our environments. They were also able to dig into local folk music to help make something that feels very distinctly and uniquely Unravel.”

Check out the video below for the full details. Unravel is set to release on Xbox One February 9 for $19.99 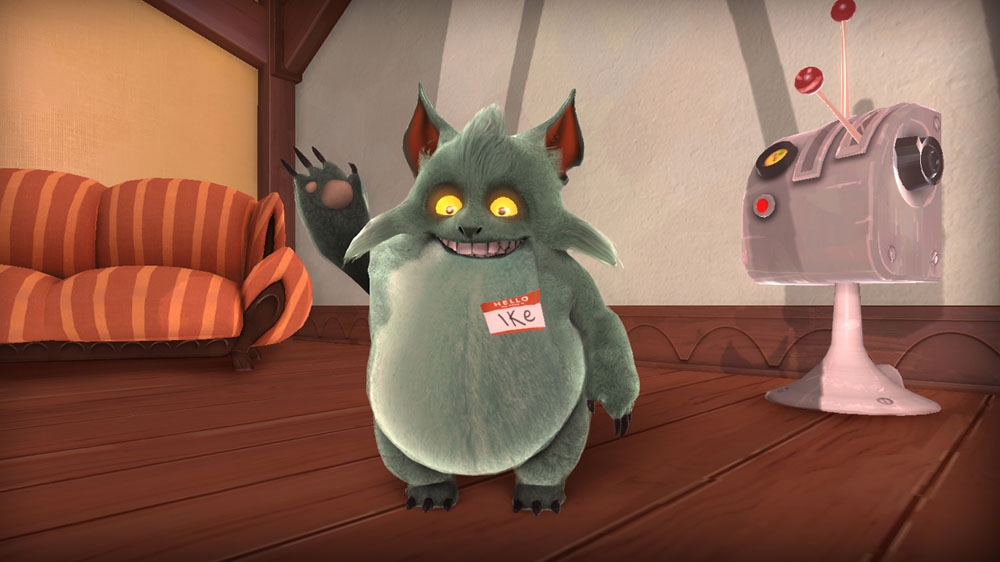 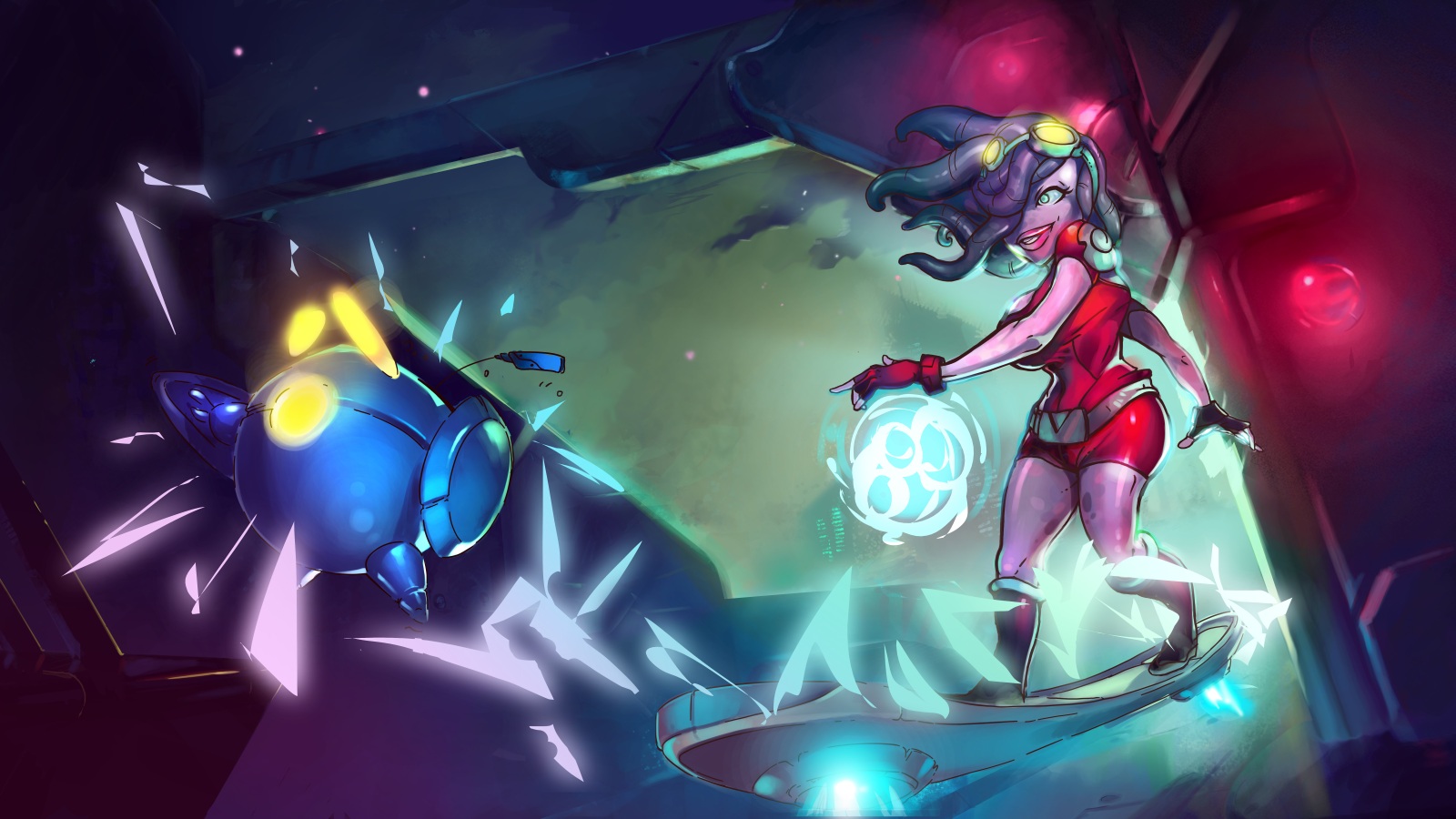