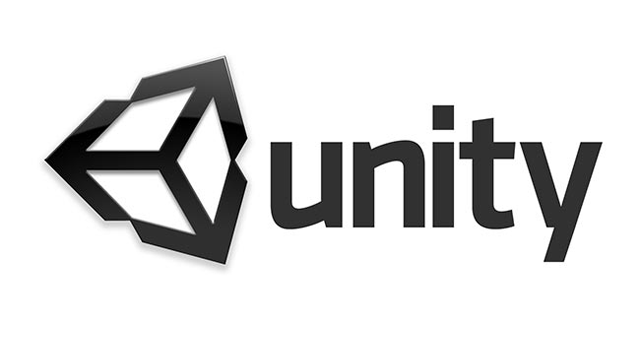 The ubiquitous multi-platform Unity engine is officially coming to Xbox One, Xbox 360 and Windows-powered devices. Unity and Microsoft announced their strategic collaboration during the annual Build Conference, reports Polygon, outlining a future of support for Microsoft’s many platforms by fostering the “the best developer environment for creators.”

Unity has committed to developing tools for the upcoming Xbox One, according to Microsoft’s official blog Xbox Wire, with aim to provide “support for features like multiplayer matchmaking, SmartGlass, enhanced Kinect gestures and recognition, and the power of the cloud.” Microsoft has also announced that developers whose games are published by Microsoft Studios will get access to the Unity suite free of charge.

David Helgason, Unity founder and CEO wrote, “I’m thrilled that the collaboration with Microsoft delivers more ease and more oomph for you guys to bring your games (and other work) to yet new places and new audiences,” in a statement on the company’s official blog. The partnership brings Microsoft into the fold as the last of the big three console manufacturers to support Unity, with Sony penning a deal for its stable of PlayStation hardware back in March, and Nintendo collaborating last year to supply the toolkit to third-party developers headed for the Wii-U.

Microsoft has aggressively targeted a multi-platform vision of the future for its content, with Skulls of the Shogun being the most recent example of the plan put to practice, launching on all supported devices with integrated cross-platform play. Hopefully this also the first step in a larger strategy to bring independent developers to current and future hardware.

microsoft Xbox 360 Skulls of the Shogun Xbox One Unity
Top