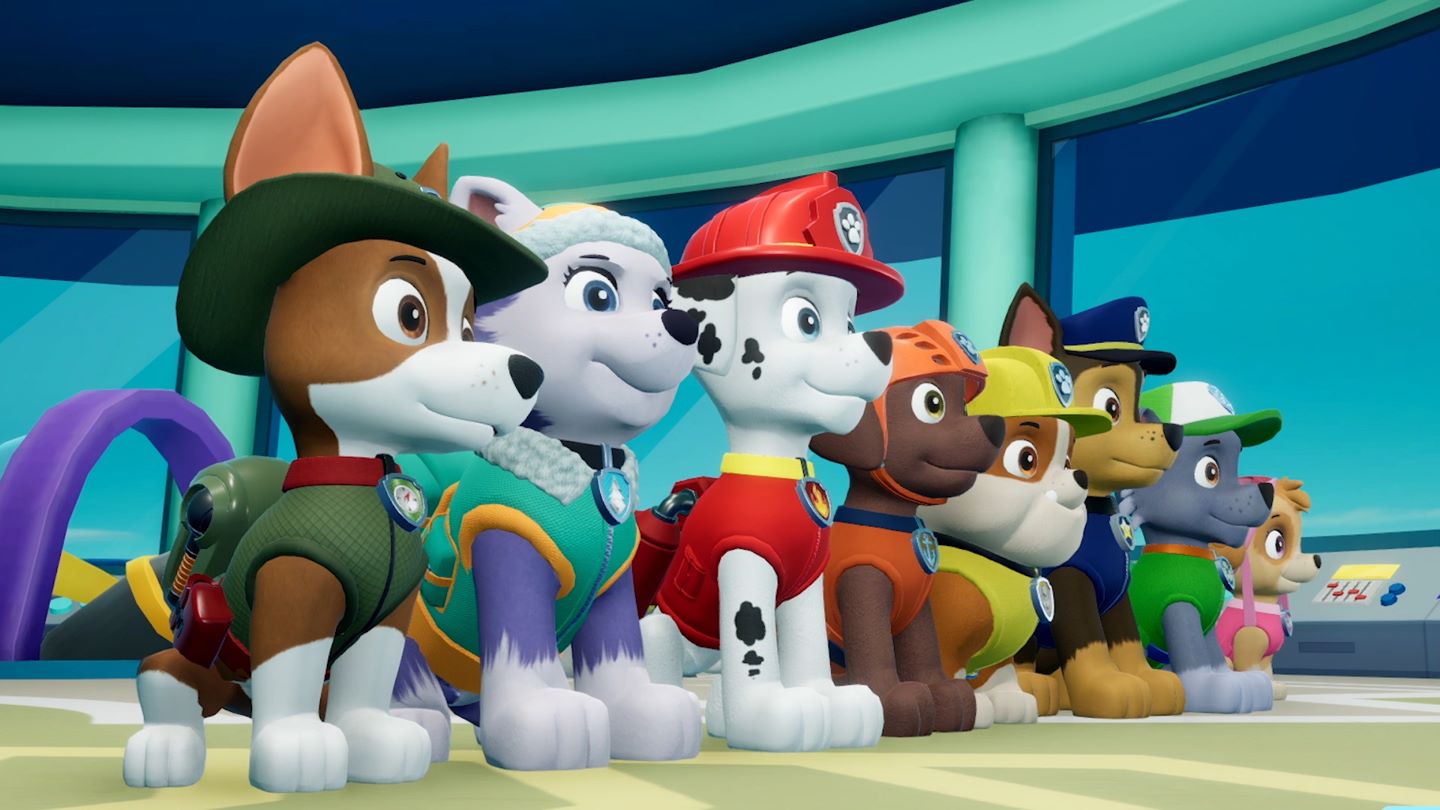 It’s the second to last Tuesday for the month of October 2018, and with it comes four new game releases. Today’s releases are all over the place. From a game that bases solely around kart racing, to another all about platforming and solving puzzles, the select few games do their best to reach out to a large audience. Just Dance 2019 is officially here boasting a brand new setlist of songs to help you dance your tail off. Speaking of your tail, Paw Patrol: On a Roll, releases today. Its a puzzle platforming game based around the widely popular kids show. On the note of kids shows, Nickelodeon Kart Racers also make its debut today bolstering much kart racing surrounding various popular Nickelodeon cartoons. Finally today, Spintires: Mudrunner – American Wilds looks to put players in the driver’s seat of some of America’s biggest All-terrain vehicles in realistic physics-simulated landscapes.

If there’s an emergency at hand, you can count on the PAW Patrol to save the day. Choose from one of eight of the pup patrol, including Chase, Ryder, and Tracker. Head out into eight various Adventure Bay locations and complete 16 daring adventures. Pups hold special abilities that must be used for each mission you can play as two of the pups. Paw Patrol: On a Roll is the paw-fect game for kids of all ages. Paw Patrol: On a Roll is available now on Xbox One for $39.99.

Get ready to spin your tires, drive and slime your favorite Nickelodeon cartoon characters. Choose from characters from shows like Rugrats, Hey Arnold, Teenage Mutant Ninja Turtles and more! Race across 24 various slime-filled tracks including Bikini Bottom, Tommy Pickles house, Arnold’s School among many others. Customize you kart with various power-ups and special attacks, then race alone or up to four players in local multiplayer and Co-op. Nickelodeon Kart Racers is available now on Xbox One for $39.99.

Spintires: Mudrunner – American Wilds puts players in control of 30 different all-terrain vehicles including over 60 vehicle add-ons. Control iconic US brands such as Hummer and Chevrolet, in a realistic physics-simulated world where only a map and compass are your guide. Complete objectives in a varied ten different sandbox maps or 11 different challenge maps. Work to overcome muddy terrain, running waters, and other various terrains that get in your way. Spintires: Mudrunner – American Wilds is available now on Xbox One for $39.99. 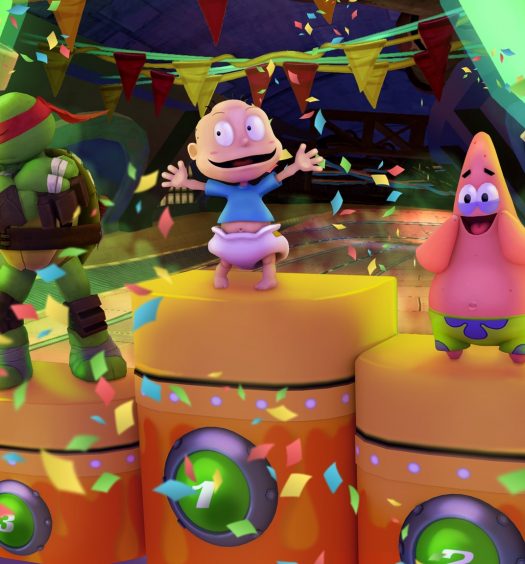