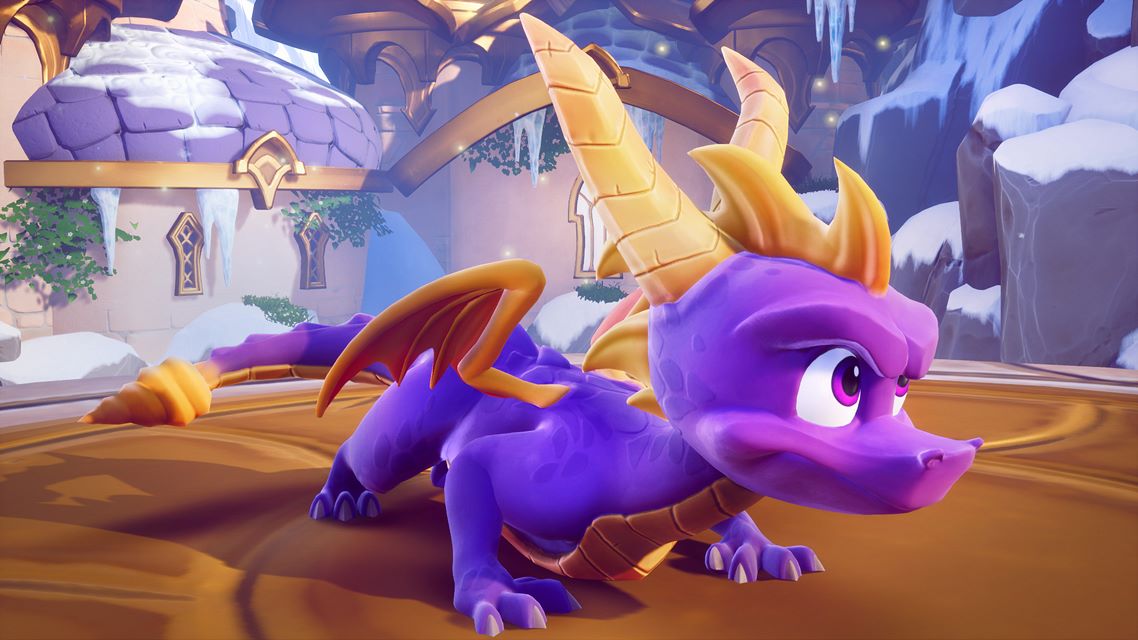 Today sees the release of a couple highly anticipated games, along with some other new releases. Agent 47 comes out of hiding to hunt a new list of contracts in Hitman 2.Spyro the dragon is back and ready to burn again in Spyro: Reignited Trilogy. Release your inner architect and build your dream skyscraper in Project Highrise: Architect’s Edition. Take action to a whole new level in Warrior’s Orochi 4 Deluxe Edition. Finally, return to the skies and reign from above in Aces of the Luftwaffe Squadron – Extended Edition.

Spyro flies back in with full HD quality. Take control of everyone’s favorite cartoon dragon and fight to take down Ripto once again. Play through the original trilogy including “Spyro the Dragon” “Spyro 2: Ripto’s Rage”, and “Spyro: Year of the Dragon”. Spyro: Reignited Trilogy is available now on Xbox One for $39.99.

Get ready to start building your own skyscrapers. Experience the simulation of modern skyscrapers. Build towers for both residential apartments and commercial businesses. Experience an open sandbox to build your own dream skyscrapers with various difficulty settings. Take on a campaign with 29 various scenarios. Do it your way. Project Highrise: Architect’s Edition is available now on Xbox One for $39.99.

Aces of the Luftwaffe: Squadron – Extended Edition brings together the base game and the Nebelgeschwader DLC together in one edition. Take to the skies in this vertical scrolling shoot-em-up game Dodge bullets, collect power-ups and use special abilities as you defeat an onslaught of enemies. Face the war alone or with three friends in 4-player local co-op. In the Nebelgeschwader expansion, The aces of the Luftwaffe have invaded the U.S.A. Take to the skies once again in exciting air battles. Experience a story that takes place above coastlines and cities of the United States. Aces of the Luftwaffe: Squadron – Extended Edition is available now for $24.99. 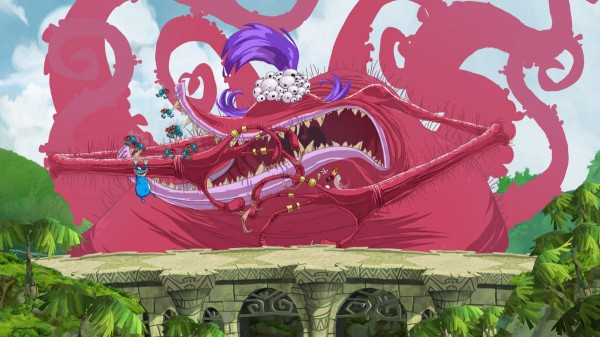 Read More
Rayman Origins no longer being slapped on XBLA