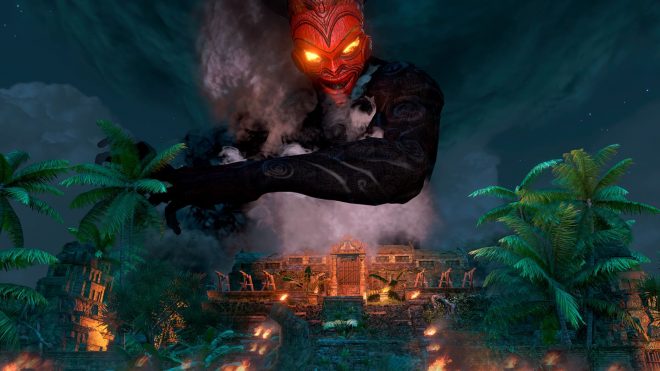 This week has a few Tuesday releases with Lumines Remastered, Nier: Automata BECOME AS GODS Edtion, Sudden Strike 4: European Battlefields and Far Cry 3 Classic Edition each releasing on Xbox One.

Lumines is an HD remake of the classic game that fuses color and sound into a minimalistic puzzle game. Experience the lights and sounds in 4K as you groove to electronic music while dropping blocks to create combos. Lumines is out now on Xbox One for $14.99

Nier: Automata BECOME AS GODS Edtion is an action-RPG that is now available on Xbox One and in 4K HDR on Xbox One X. The game tells the story of androids battling to reclaim a machine-driven dystopia. Players will level up, learn new skills, find new weapons and customize their character to their playstyle. Battles are action-packed and conducted at high speeds. Neir is out now for $49.99 and includes all previously released DLC.