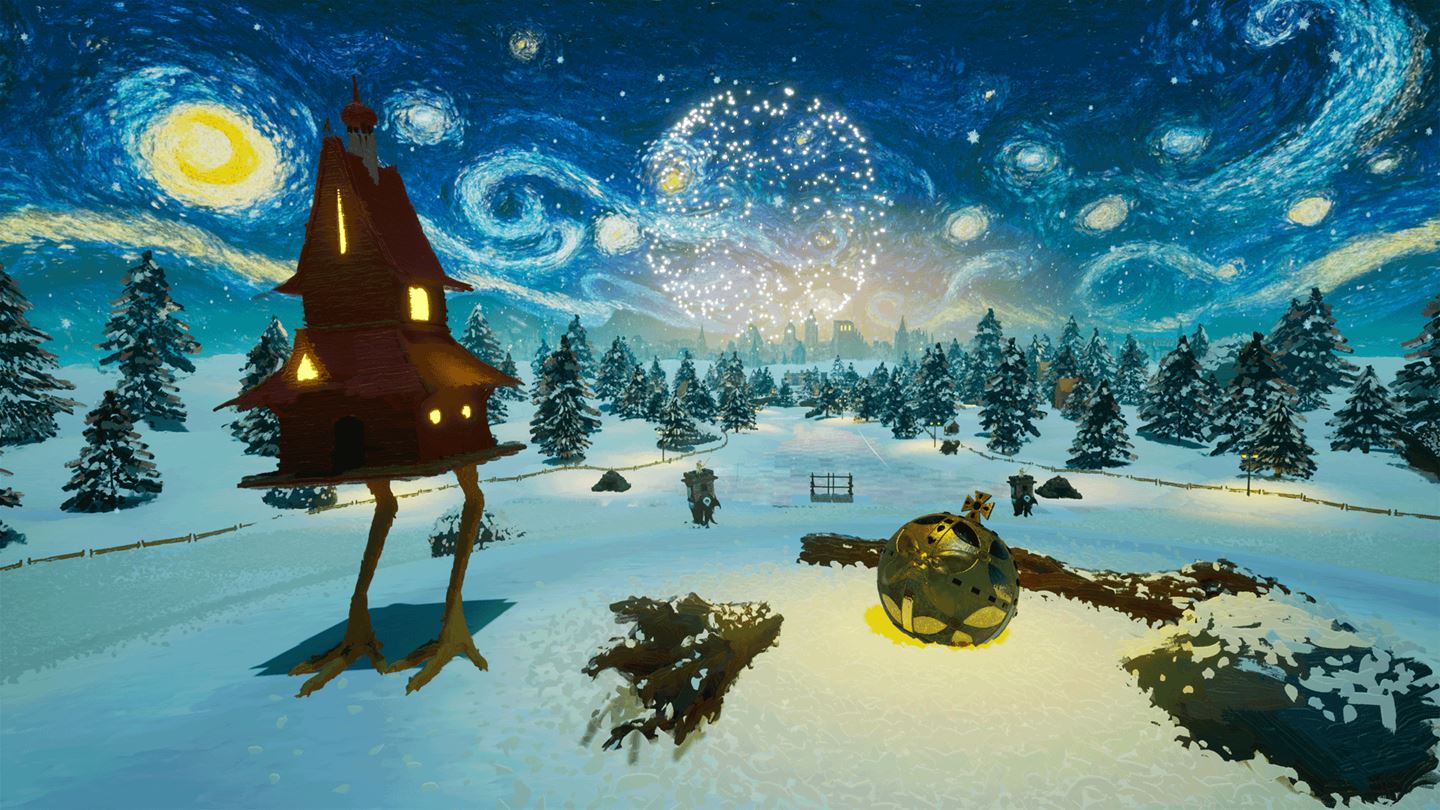 Dead Alliance releases today with two versions from Maximum Games. A fast paced multiplayer first person shooter, DA takes place in a post apocalyptic world ravaged by zombies. Everything is a wasteland. There are multiple ways to play with more traditional style 4v4 matches as well as a Zombie MOBA. The game features deep customization. The single player upgrade includes a survival mode as well as a Single Player OPs mode. Dead Alliance MP is $24.99, and Dead Alliance Full game is $39.99.

Killing Floor 2 follows up the very successful predecessor with even more action. The game will receive an update when the Xbox One X is released with enhancements for 4K support and other high-end features. Killing Floor 2 has a Co-op Survival Mode and a PVP Survival Mode where up to 6 friends can take on AI or 6 other players. The game focuses on brutal melee combat and gory Zed horde dismemberment. There are also modern assault rifles and brutal improvised weapons. The Zeds are more than just slow walkers and include various enemy types. Killing Floor 2 is out now for $39.99.