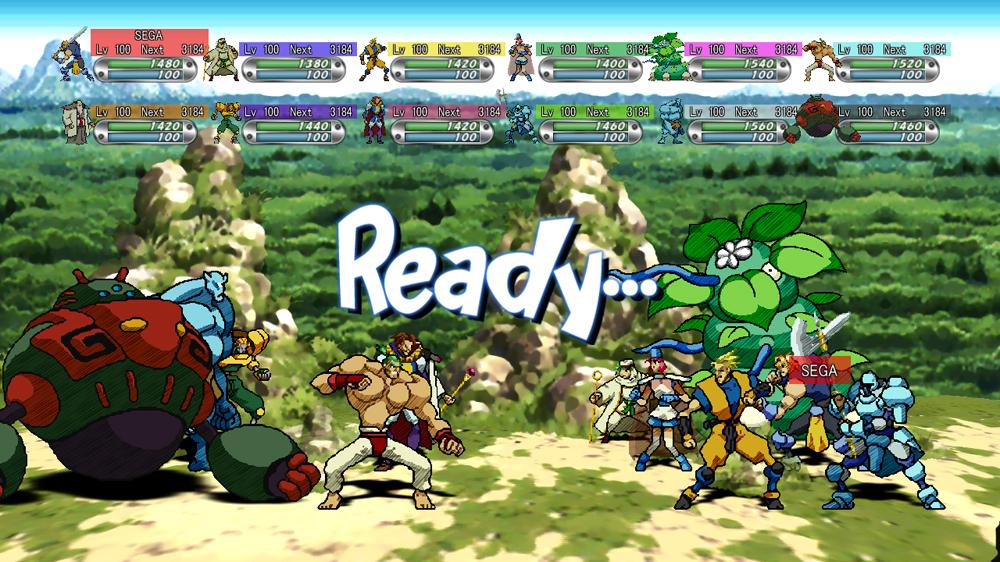 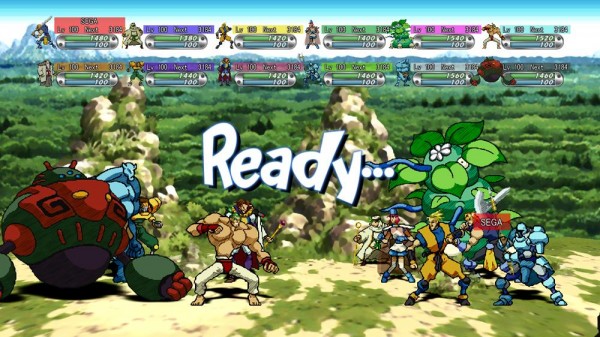 In an interview with Japanese website GAME Watch, Treasure CEO Masato Maegawa, developer Hiroto Matsuura and Sega producer Yosuke Okunari  have revealed that the inspiration for the XBLA remake of Guardian Heroes was actually formed from the desire to develop a sequel to the game. Given that Guardian Heroes was originally released on the Sega Saturn back in 1996, during the planning stages it was felt a sequel might not do so well as newer gamers would not be familiar with the original material. “If we develop a sequel, I want more people to know the original Guardian Heroes” explains Maegawa. In the end it was decided that a port of the original was the way forward.

According to Matsuura development of the port took about a year and a half with the new version featuring a number of changes such as 16:9 widescreen, and the ability to play with up to 12 players online. There are also 3 difficulty modes introduced: Easy, Medium and Hard. In the original there was no difference between Easy and Hard other than the number of continues a player was allowed. However fans of the original can still play with the controls and rules they remember, “Original mode is same as the original. Game balance is changed because of the wider display, but it’s the same basically.”

Sega’s Okunari expressed his excitement to bring the game to XBLA, “ Guardian Heroes had many things in the game Japanese feel ‘fun’ from during the 8bit years. I’m so happy to bring them to this generation. I want you to feel ‘it’s rough’ but past games were fun like this.” And what of that sequel? Maegawa teases,  “It’s up to Sega (laugh). We’re highly motivated!!”

Guardian Heroes was released for XBLA October 12 for 800 MSP.