The next game in the Toy Soldiers franchise is in development for Xbox One and is being published by Ubisoft instead of Microsoft, which published the previous games in the series, developer Signal Studios announced today. Toy Soldiers: War Chest will arrive in early 2015 and will feature “four diverse armies.”

The Kaiser-led German Empire forces will return to the series complete with new troops, weapons and turrets. Making its first appearance in Toy Soldiers will be Starbright’s army of unicorn steeds, pixies, flying Pegasus and laser-shooting teddy bears. Signal will not reveal what the other two armies are until closer to War Chest‘s launch.

Since Toy Soldiers is moving away from Microsoft and into Ubisoft’s hands, this sequel will be available on the PlayStation 4 in addition to the Xbox One. Signal founder D.R. Albright III called the developer’s partnership with Ubisoft “an opportunity to create the Toy Soldiers game we had always envisioned.”

War Chest is being billed as “the most expansive” game in the franchise. Additional turrets, turret upgrades, barrages, new game modes and an expanded multiplayer and cooperative mode are all planned for the release. Each of the game’s armies will also have unique arsenal and vehicle sets, which Signal promises will keep the gameplay diversified. 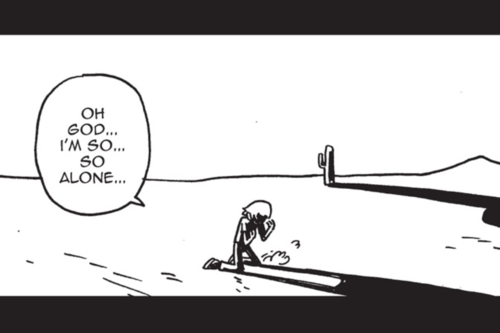