Microsoft brings to Xbox One gamers an instant classic in Limbo, which was originally released on XBLA in July of 2010. With the Xbox One release, Limbo has been updated to 1080P and 60FPS. Limbo is a 2D side-scrolling game done only in black and white tones where players control a nameless character in search of his missing sister. Along the way players will come across numerous puzzles requiring some serious trial and error. Don’t fret though, this was one of the intents of the developer and will try your patience more then once.

That said, if you haven’t played Limbo before,where have you been the last four years? Since its initial release, Limbo has been ported to almost every platform. Its unique style and tricky puzzles are something every gamer should experience at least once. A lucky group of day one purchasers of the Xbox One (North America) were gifted codes for Limbo as a thank you.

Unfortunately if you have played Limbo on one of those other platforms, I see no reason to recommend you make another purchase just to experience it in 1080p and 60fps. I went back and played Limbo on the Xbox 360 before playing the Xbox One version and saw no noticeable difference in the graphics. All the controls and puzzles are the exact same on both consoles, which made solving the puzzles very easy removing the best part of originally playing Limbo. 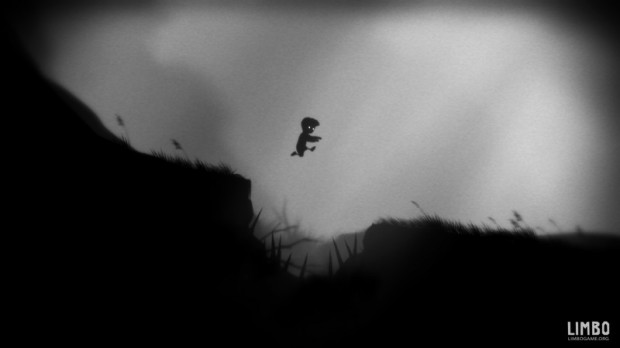 Unlike Limbo, I haven’t been able to stop playing Threes on my Xbox One. Threes was originally released on iOS and Android in February and March respectively.

Threes is a puzzle game that is played on a tiled 4×4 surface. The object is to combine 1s and 2s into 3s and 3s into higher multiples like 6, 9, 12, 24, 48, 96, and so on. You slide the tiles around the playing surface and combine them by pushing them into a wall. The game ends when there are no moves left, the value of the tiles are added up based on how rare they are and a final score is tallied. The higher the multiple of three you can make the higher the score you will get at the end. Scores are then posted to a leaderboard so you can see how you stack up against your friends or the entire Xbox Live community.

Despite the beauty of Threes‘ simple, challenging design and cute characters created by achieving the higher multiples you make, the best part of Threes is the fact that it can be played in “Snap Mode.” As you can see below in my screen shot I was playing The Crew and Threes at the same time. The snap feature works with games, regular TV and other apps such as Netflix. This is a feature that other developers are going to have to take note of and attempt to incorporate into their games in the future. 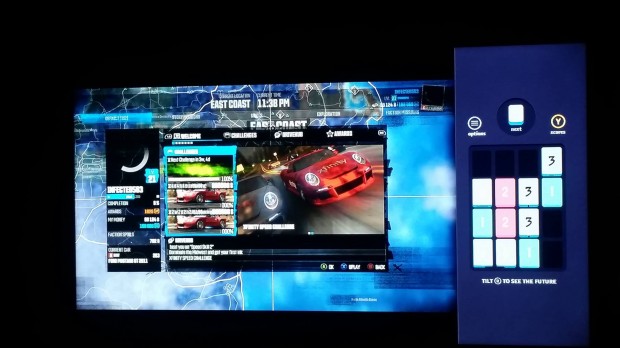 Therefore I would have to say that if you don’t already own Limbo then it is worth a purchase on the Xbox One. If you do already own it on another platform, I would just recommend to go play it again there.

Threes is definitely a game that I would recommend everyone go pick up. It is very well priced compared to other titles on the Xbox Store, and it will have you playing non-stop even while playing or watching something else. Getting the Xbox One version of Threes even helped me decide to pick up the Android version just so I could practice on the go.